Fun Facts About the Flag 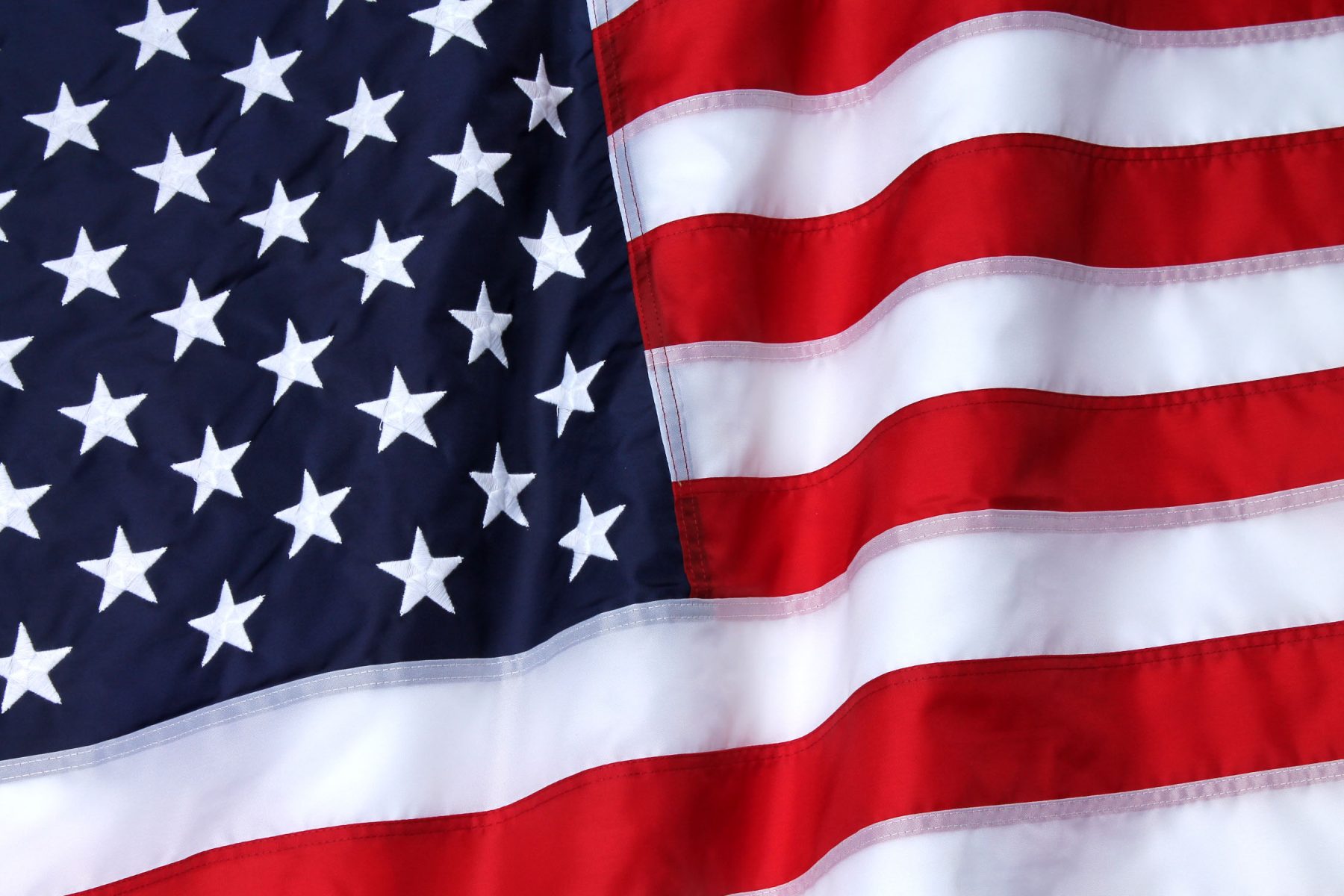 It’s back-to-school time, and young students all over the country will start their days by paying tribute to our beautiful American flag. But how much do you know about the American flag, its history, and the origins of its iconic design? Here are some fun facts about the Stars and Stripes that you may not have learned in school.

Betsy Ross May Not Have Designed it After All

Growing up, we all learned in History class that Betsy Ross created and sewed the original design for the American flag. However, there is no actual evidence that Ross was directly responsible for its distinctive stars and stripes. In fact, the story tying Betsy Ross to the creation of the flag didn’t surface until 1876, a full 40 years after her death! Though we’re still not completely sure who officially designed the American flag, we’re certainly glad someone did!

At One Point, There Were 15 Stripes

The 13 red and white stripes on the U.S. flag symbolize the original colonies; however, when Vermont and Kentucky first entered the union, the flag was redesigned to include these newcomers. As a result, our flag had 15 stars and 15 stripes incorporated into its design for a short period of time before someone realized that we’d have to continue adding stripes for each new state. Since adding stars does less to change the design of our flag, it was decided that the stripe count would revert to 13 to honor the original colonies, while each new state would get a star to represent it.

When Alaska and Hawaii entered the Union as the 49th and 50th state, a grand contest was held. As a result, thousands of aspiring flag designers flooded the White House with their flag design ideas. President Eisenhower and his staff chose the 50-star layout we know and love today, which was submitted by Robert G. Heft, a 17-year-old high school senior from Lancaster, Ohio.

This year, make sure to fly Old Glory proudly in front of your home or business. Contact a flag store in your area to find the right size and style of flag that fits your needs and budget. Let freedom ring with a beautiful flag that shows off your American pride!