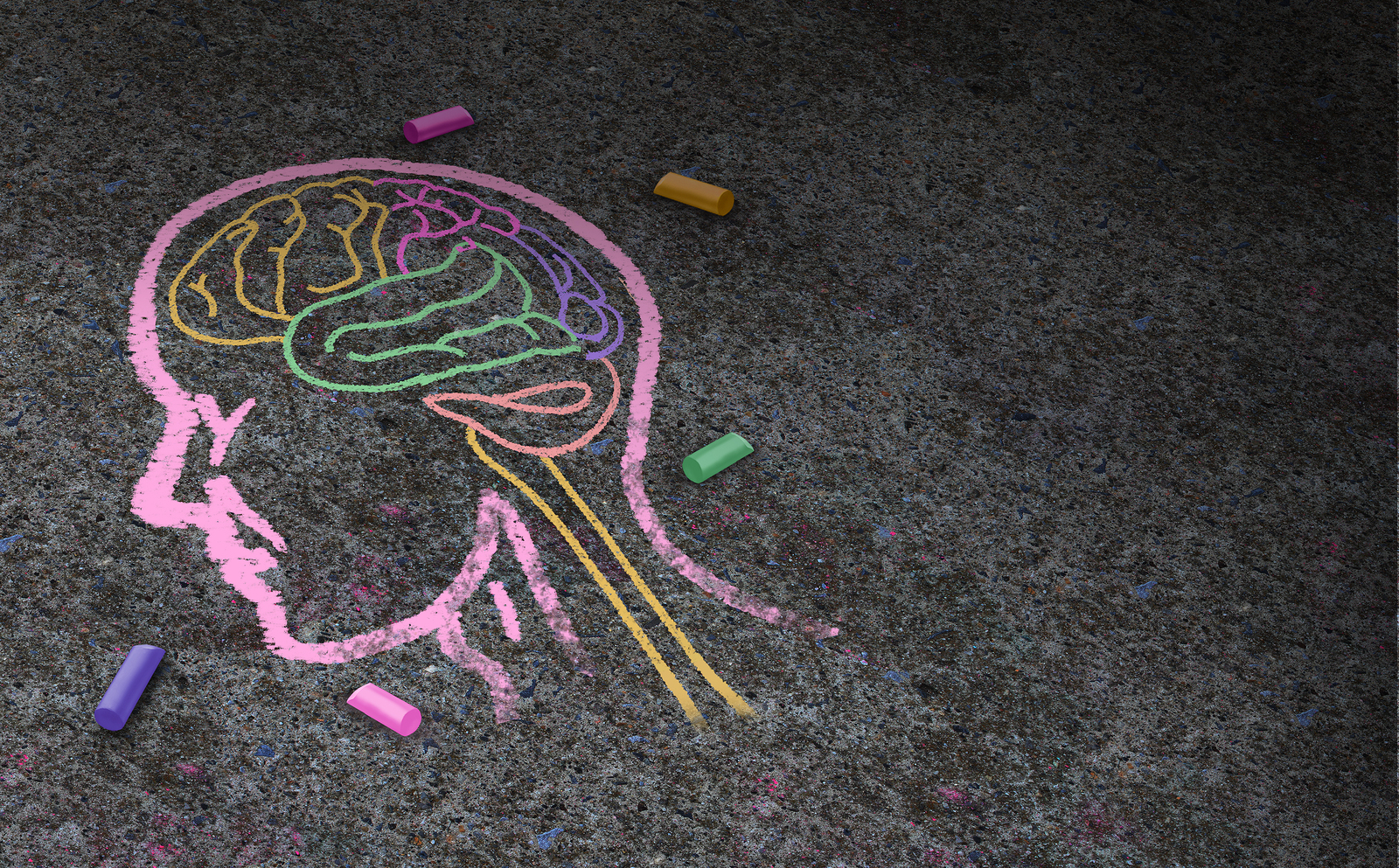 INCLEN Trust International released a report that estimates 1-in-8 children in India between the ages of 2 and 9 suffer from neurodevelopment disorder. The study, based across all five regions in India, assessed 3,964 children in total.

The study finds that neurodevelopment disorders (NDDS) are a significant public health burden in India. NDDs stops the impacted children from reaching their full potential on all levels: individual, community and family. Social and economic levels are hindered the most.

The study examined all participants for any of the following NDDs, including: cerebral palsy, speech and language, autism, intellectual disability, ADHD, vision impairment, epilepsy, hearing impairment and learning disorders.

Nine NDDs in total were considered, and a conservative measure suggests that 1-in-8 children suffer from NDDs. The study warns that this figure may be much higher, but a much larger sample size will be needed to determine the true rate of NDDs among children.

Public health interventions are recommended as a way to help lower the rising number of NDDs in India. The data suggests by targeting the key factors attributed to NDDs, India may be able to lower the risks of children suffering from NDDs in the future.

“According to research studies, even mild oxygen deprivation at birth can have long-lasting effects. In addition to lung, heart, and muscle problems, it can cause seizures, learning disabilities, and behavioral problems. Studies show that babies who don’t get enough oxygen at birth are at greater risk of developing disabilities including epilepsy, cerebral palsy, and long-term intellectual disabilities. In studies that followed affected babies with mild and severe oxygen deprivation for five years, results showed higher rates of lower IQ scores, poor memory, delayed speech, attention deficit disorder, autism, and dyspraxia,” explains Ankin Law Office LLC.

The study notes that India has 239 million children below the age of 10, accounting for 24% of the population. Experts suggest that at least 23.7 million children face lives with neurodevelopment disorders.

Lack of proper birthing facilities and care at birth are cited as the main reason for India’s high rate of NDDs. Asphyxia prevention is key to lowering the risk of NDDs.