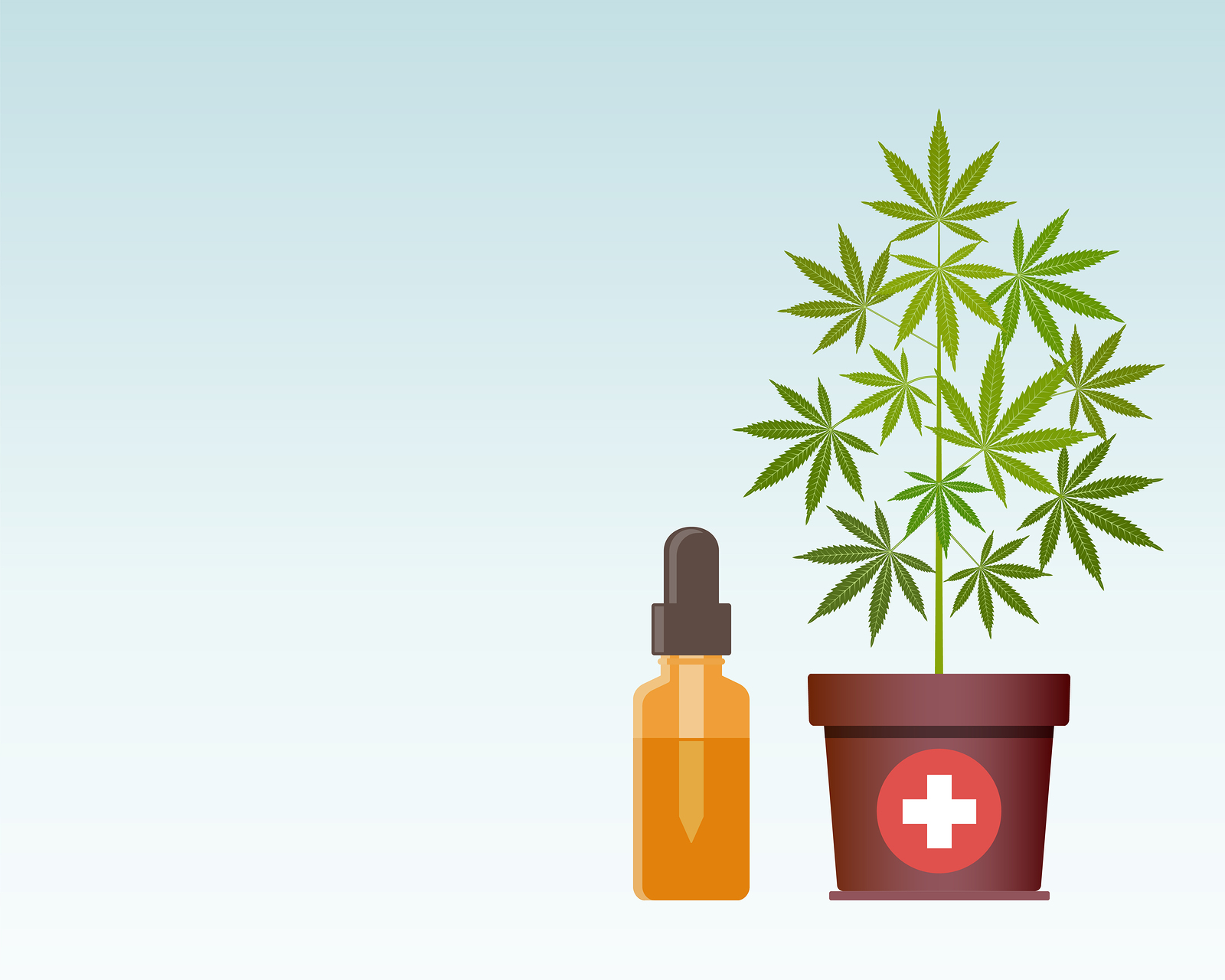 A restaurant in Kansas had been working on offering a CBD cocktail. Hogshead Kansas City was creating what they call the CBDiki. The drink, a twist on the pina colada, includes CBD oil with pineapple, coconut and lime juice.

The drink, which the Executive Chef had been working on, would be the first cocktail with CBD oil.

Hogshead planned to release their signature cocktail last week, but the restaurant claims that they were called by Regulated Industries before they could release the cocktail. The company asked about the legality of the cocktail.

Hogshead Kansas City has put their cocktail release on hold while working with the Attorney General and Regulated Industries to figure out the legal aspects behind the cocktail. The area is still a gray one, with many states working on CBD-related laws.

CBD, a compound of the cannabis and hemp plant, is non-psychoactive, so it does not provide the user with the feeling of being “high.” CBD has been shown to help with over 50 medical conditions.

Oils are legally sold in the state, with many botanicals offering oils in the metro. The companies back the addition of a CBD cocktail. Many owners claim that there will be benefits to infusing food with CBD, as some people don’t want to take pills to benefit from the compound.

Laws in the state do not allow alcohol to be adulterated with a controlled substance. CBD is legal in Missouri, but it must be prescribed for epilepsy. The restaurant is working to determine the law and have it clarified. The law is believed to be from after the prohibition era and may not be accurate in accordance with today’s CBD laws.

Hogshead hopes to have the clarification that the company needs in the near future and to be able to sell their cocktail legally.

New York’s The Breslin is a bar that started passing out CBD cocktails and brownies in midtown.

The city has seen an uptick of CBD beverages and treats, with trendy cocktail bars offering cocktails that are laced with CBD. Bubby’s, an upscale diner in New York City, is also offering their patrons sweeteners that have been infused and can be added to cocktails and coffee.

CBD tinctures are additionally being offered in new, upscale lounges in New York, bringing in younger crowds that want to experience the benefits that CBD has to offer. The calming effect of CBD is expected to stay popular in the city, where people are always looking for a way to relax and unwind.