Aviation World Sees Pilot Shortage Across the Board 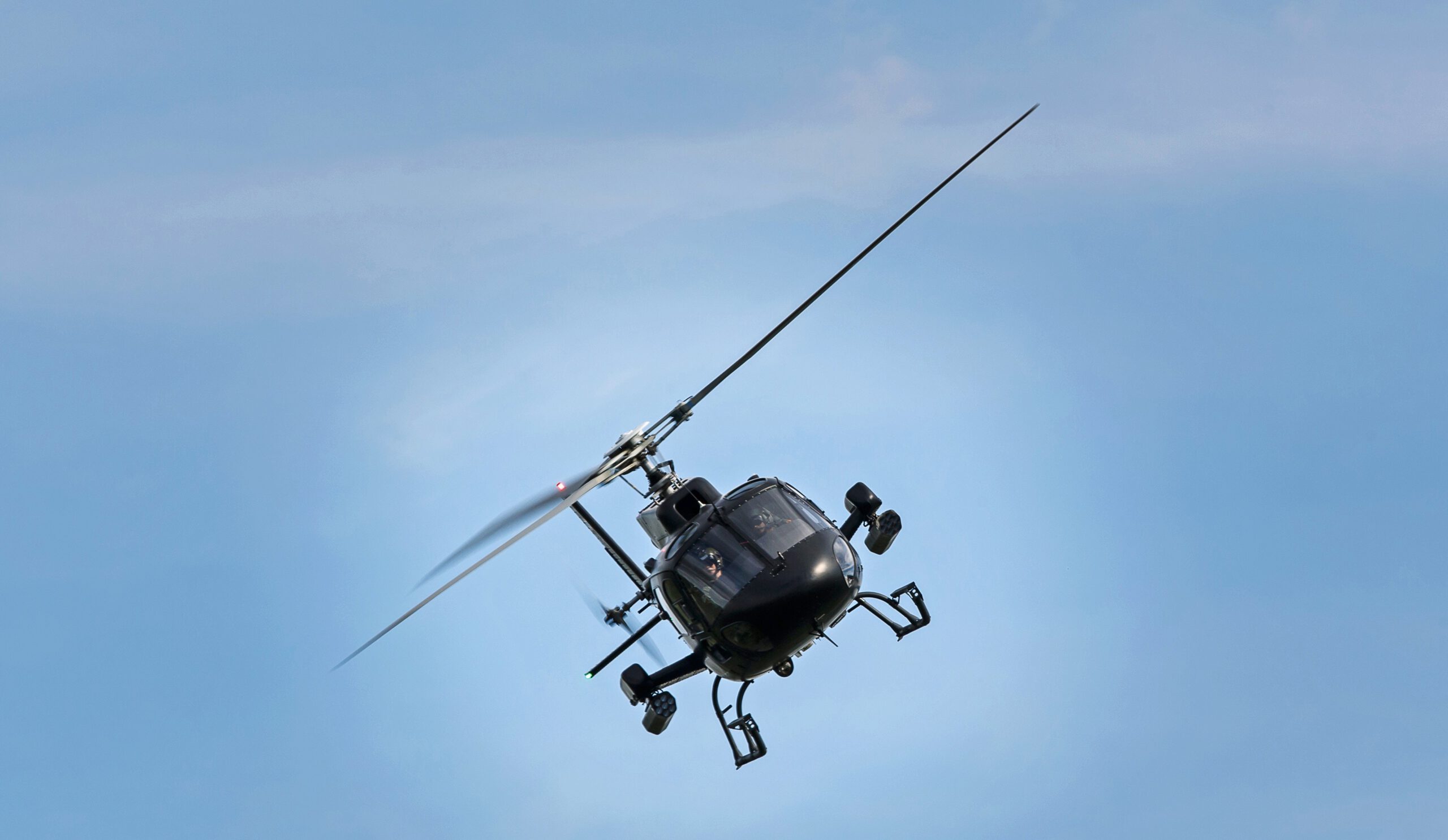 As July 2018 came to a close, many were surprised to hear that there is a pilot shortage in many different areas of flying!

Several reports are surfacing that show an alarming trend of pilots pulling from the pool over the next several years. This outlook comes as a surprise to some, but others are not shocked as the profession has become less attractive to professionals due to training, job requirements, and other factors. Without a change from within the industry, there could be a serious shortage in qualified aircraft pilots.

A report released by Boeing talks about the biggest industry that employs pilots, the commercial airplane employers. What The Boeing Company report looks at is the outlook for hundreds of thousands of pilots and maintenance/mechanic technicians over the next two decades — it is a strong indication of the state of the industry and the expected manpower to balance it.

The Boeing report outlines that the industry will need 635,000 airplane pilots by the year 2037. This is a stark contrast to the number of airline pilots employed today, which only reaches 295,000 professionals, so less than half of the projected need. In addition to pilot, there’s more manpower needed to fill crew member positions.

Further pushing the need for commercial airline pilots is a huge upcoming expansion in the number of crafts that will be added to fleets. A projected 14,000 new airplanes that will cost about 6 trillion dollars will be added; 56-percent of these new aircrafts will be dedicated to increasing the number of flights and routes from one destination to another, and the other 44-percent will replace older planes. So basically, there will be thousands of new planes that need to be staffed with pilots, crew members, and the technicians and professionals to inspect and maintain them.

In addition to the massive number of commercial airline pilots needed, there’s also a lot of evidence to suggest that there’s a shortage in the helicopter industry worldwide as well. Within the next 20 years, the expected number of professionals needed to pilot helicopters is 43,000, which is a huge increase from the current 15,000 in the United States.

Robbie Paul, assistant chief flight instructor at Southern Utah State University in Cedar City, Utah. SUU sees that the need for helicopter pilots is much greater than fixed-winged airplanes. Paul expects that the industry will be about 7,500 helicopter pilots short in the next 18 years. He suspects that a lot of the differences between the new pilots training for helicopters versus fixed winged airplanes is due to a higher amount of training support for the fixed winged industries.

Helicopter Training Could be an Issue

Most of the commercial airliner employers will invest in the training of new employees and absorb the costs if the professional agrees to enter an employment contract with the company — this is not common with helicopter pilots. There is a serious lack of training incentives and even scholarships that could help ease the financial burden of training. To top it all, pilot training for helicopters tends to be more expensive than training for fixed winged airplanes.

Robbie Paul had this to say about the pilot shortage “We’re trying to get pilots into the emergency medical service (EMS) world by working with one of the largest EMS operators in the U.S. We’ve been working on getting the hour requirement down for that first job, but it still takes about 1,000 total time to make that leap to the first helicopter flying job.”

Aviation Borescope manufacturers, SPI Borescope, note that this is an excellent time to start thinking about a career in the aviation industry. Be it in the inspection and maintenance side, or careers that will put you in the cockpit. The industry is going to have to adjust and provide more incentives to younger professionals so they will want to train in the industry. With a massive increase of aircrafts heading to the skies, betting on a stable career that puts you around planes is a good idea.