Is the Indian government doing enough to bring the sliding rupee under control? 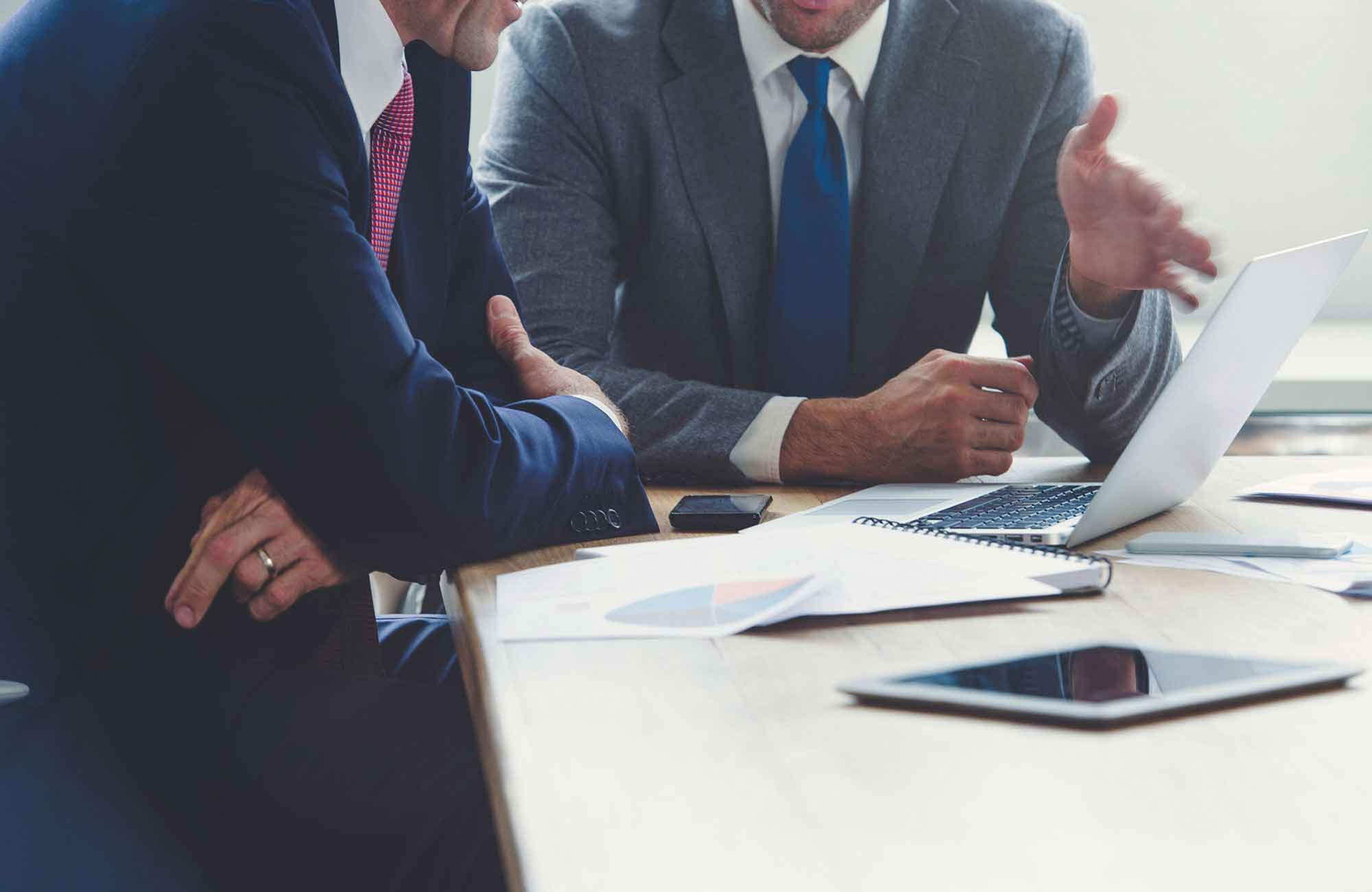 It’s clear that currencies from the emerging nations like Turkey, India, Argentina, Brazil, and Russia are facing battering. There are several reasons behind the turmoil faced by these markets. The probability of a global trade war, political issues, rising interest rates in the US, and of course, slow but steady hike in oil prices deserve the blame.

Too much reliance on foreign investments in the currency is making the matter worse as these investors are selling the weaker ones since the last three months. Thus, the value of such money is dropping each week.

Financial analysts believe the trouble started with Turkey and Argentina which prompted investors to start selling all the possible vulnerable currencies. But at present, the India rupee seems to be the worst hit in Asia. How is the Indian government planning to deal with the situation? Here’re the steps taken by the Indian lawmakers.

Problems were brewing in India for the last two years

The Indian rupee is considered as one of Asia’s worst performers in 2018 as it has already lost around 12 percent of its value against the US dollar this year.

Trade experts believe the country’s central bank (RBI) and government’s initial approach was to reduce the volatility rather than looking at options to strengthen it when it started sliding.

Both remained passive spectators until the rupee reached the unseen lowest level of Rs. 73 against (one) dollar recently. The statements made by officials from the finance ministry probably scared the investors even further.

The oil factor in India is a bit complicated compared to other Asian giants. Imports meet nearby 80 percent of the country’s oil demand. Plus, the government charges hefty taxes between 70 to 100 percent on various oil products. So, a fall in rupee’s value ends up hitting the economy too badly.

The surprise element is that in spite of the currency crisis, India remains to be one of the fastest growing economies. Perhaps, this is the reason; international investors curiously look at the rupee’s condition every day when they start trading.

But rising inflation has triggered an alarm for the country’s Narendra Modi led government that was voted in power due to its promises to make India investment friendly and corruption free. Modi government has failed to fulfill most of its commitments, and its steps like demonetization as well as the poor implementation of the GST (Goods and service tax) have hurt the economy during the last three years.

After the currency dropped to its lowest levels, the Modi government has declared specific measures to cool down the economy. The plan is to curb non-essential imports like imported mobile phones, refrigerators, premium televisions, imported cars, etc.

India’s exports have been reducing year-on-year while the import bill has been increasing. Lowering imports can help in controlling the runway rupee as well as bringing current account deficit under control.

The government is also working on setting up ethanol plants so that more ethanol can be used in petrol products to reduce the overall fuel bill.

Though it can help in reducing the volatility shown by the currency, experts remain unconvinced about the plan to reduce imports. Reducing the demand for gold, imported cars, and premium consumer goods won’t happen in one day or two.  Parts of several items like mobile phones and laptops are imported from China and assembled in India. So, for reducing imports, the country needs to increase the in-house production of the electronic components that are currently being imported. Increasing such production capacity may require several months or even years. Thus, a significant drop in the import bill may not be possible.

India has already increased duties on certain imported items since this year’s budget. The country attracted a lot of criticism for increasing customs duties on textile and solar items. Tariffs will be raised cautiously as the state won’t want to the World Trade Organization (WTO) to cry foul.

CARE Ratings (India) Chief Economist Madan Sabnavis recently interacted with journalists and shared his perspective on the matter. He pointed out that the government has the authority to put restrictions on imports. The same strategy had worked in the past when the government wanted to curb gold imports.

India’s current account deficit (CAD) in this year’s January-March quarter was $13.1 billion which reached to $15.8 billion during the April-June quarter. As per data released by the Kotak Institutional Equities, India’s CAD increased by $30 million every day during the April-June quarter. This triggered the alarm bell for the finance ministry whose bureaucrats remained in denial about the trouble faced by the Indian rupee until September.

While the government and its ministers often blame the rising oil imports for the rise in import bills, the stats suggest that during the June quarter, non-oil imports increased to $23 billion from $19.2 billion reported in the earlier quarter. No doubt, the exports remained the same and imports are rising steadily in India. However, these are non-oil products.

Both, external and fundamental factors influence the currency’s exchange rate. As India is not in a position to change the external factors, it is trying to control the fundamental elements, including current account and capital fronts.  The government has also decided to use Masala Bonds, FPI, and ECBs to infuse dollars in the economy which may calm down the rupee. However, this may not help with immediate results as all the companies may not be able to borrow via the ECB route. Perhaps, this prompted the lawmakers to curb imports from the current account front.

India needs to do a lot for increasing exports. Before coming to power, Narendra Modi had promised he would take several steps to boost India’s exports. But nothing much has been done except for PR exercise in the name of Made in India campaign. Currently, exporters want faster tax refunds, special export promotion zones, and other incentives. But looking at the global trade scenario and weak demand for products that India exports, the government‘s help would hardly offer any relief.