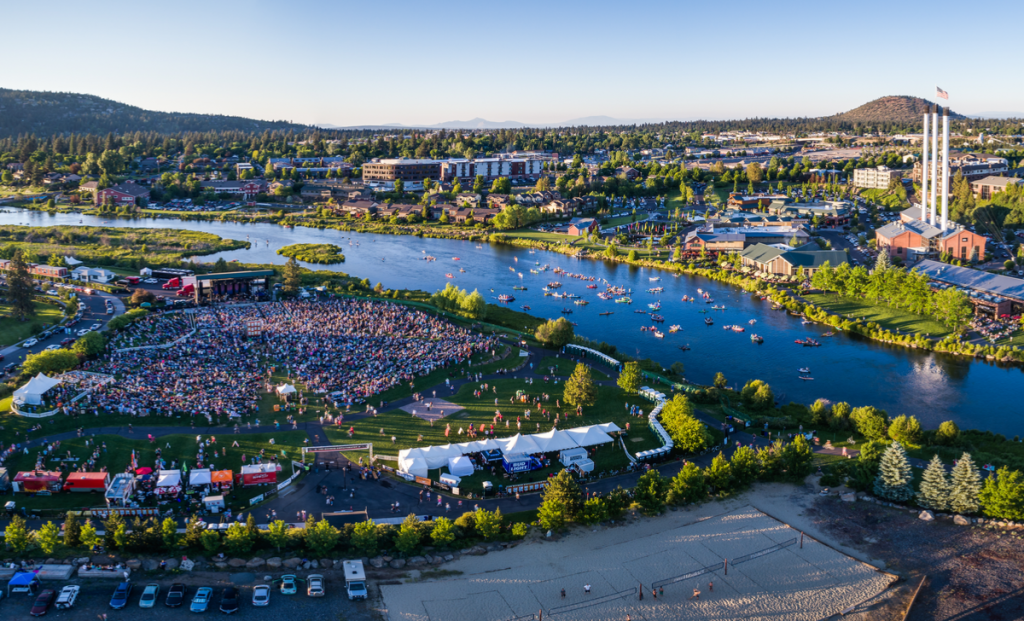 With the Census Bureau reporting that the South held 8 of the 15 cities with the largest population gains in 2017, the personal-finance website WalletHub today released its report on 2018’s Fastest-Growing Cities in America as well as accompanying videos.

To determine where the most rapid local economic growth occurred over a period of seven years, WalletHub compared 515 U.S. cities across 15 key metrics. The data set ranges from population growth to college-educated population growth to unemployment rate decrease. In addition, we produced a separate ranking by city size.

To view the full report and your city’s rank, please visit:
https://wallethub.com/edu/fastest-growing-cities/7010/