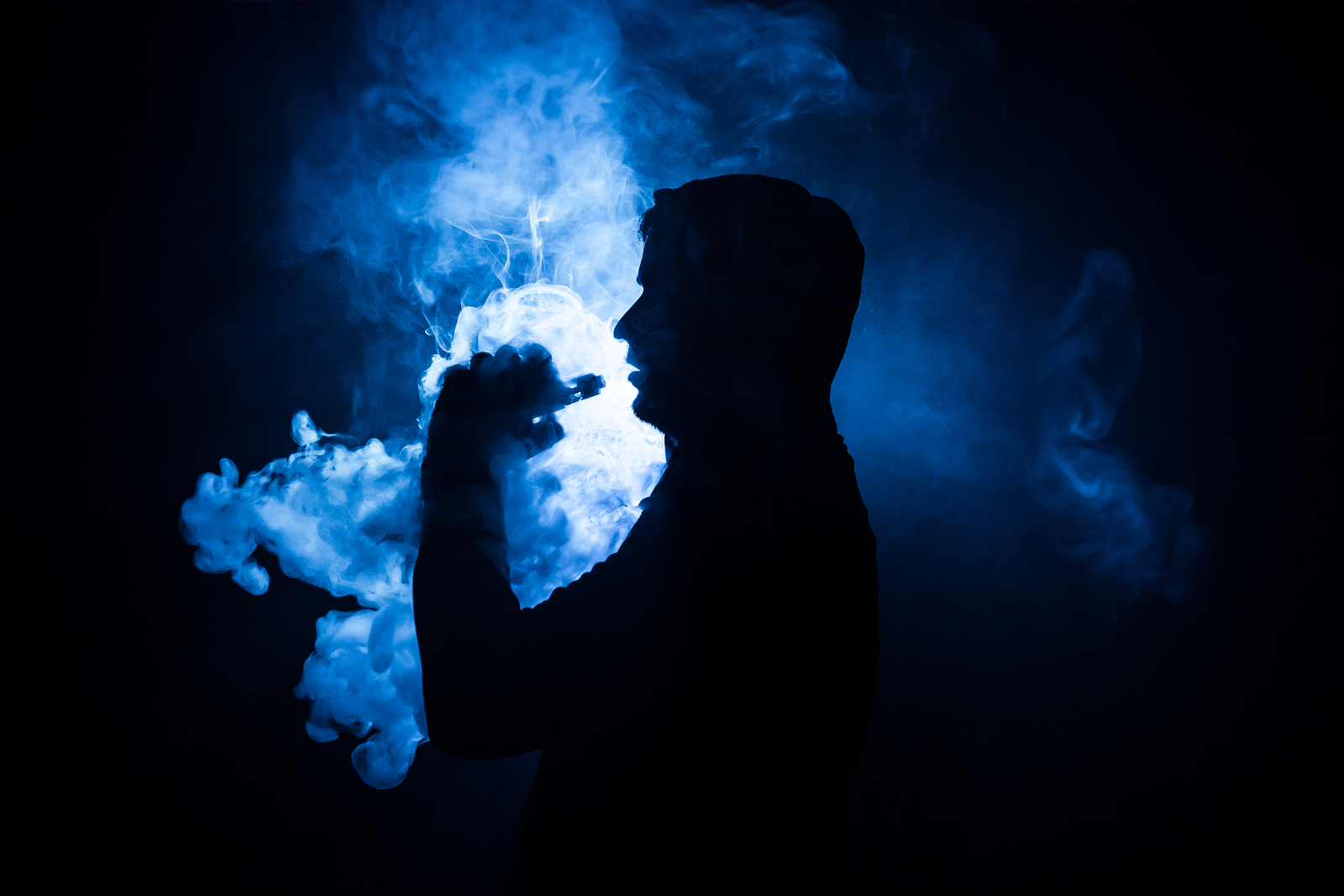 Henry Cobbs, a 77-year-old dean and Vietnam veteran, was fired from his position at the Air Force Special Operations School for vaping. Cobbs became the school’s dean of academics in 2009. He entered the academic field after retiring from his military service.

Cobbs, who holds two master’s degrees, was an Air Force captain who retired from the military in 1983.

The former dean was diagnosed with prostate cancer two years ago. The rare form of cancer led Cobbs to seek alternative treatments to deal with the pain and condition. Cobbs was prescribed cannabidiol for his condition by his physician. He has chosen to vape, as per his doctor’s orders.

CBD oil doesn’t contain THC, the substance that is known for producing a high from smoking cannabis.

Cobbs was fired when the school found out that he was vaping to help control his cancer. He tried to appeal the decision to the school’s board, but he has since been rejected. Cobbs claims that the decision will be brought in front of a court because he was prescribed cannabis oil from his physician, legally using the substance to fight against his rare form of cancer.

Cobbs was forced to retire from his position, hours before termination, so that he could retain his benefits.

He was issued a “Notice of Removal” in May because a witness saw him use cannabidiol, a “Schedule 1 Controlled Substance.” Upon his appeal, he was informed that his actions will “become a permanent part of his Official Personnel Folder.”

The money is not an issue, according to Cobbs. He claims that the issue is that the decision from the school will tarnish his reputation, and he is bringing the incident in front of the courts to protect his legacy.

Cobbs doesn’t have a medical marijuana card, but his physician has contacted the school, providing his prescription and claiming that Cobbs only sources his medication from the doctor’s office directly.

He claims that the law is on his side, citing a 1986 Executive Order from President Reagan. The Order 12564 Sec. 7 (c), considers “illegal drugs” as controlled substances that fit into the Schedule I or Schedule II definitions. But, the language is such that it doesn’t include substances that are used through a valid prescription.

Cobbs and his physician claim that he has a valid prescription for his cannabidiol. Representatives for the school claim that a physician cannot prescribe but can only recommend a “controlled substance” due to federal laws.