9 Top-Rated Attractions Every Trip to Berlin Should Include 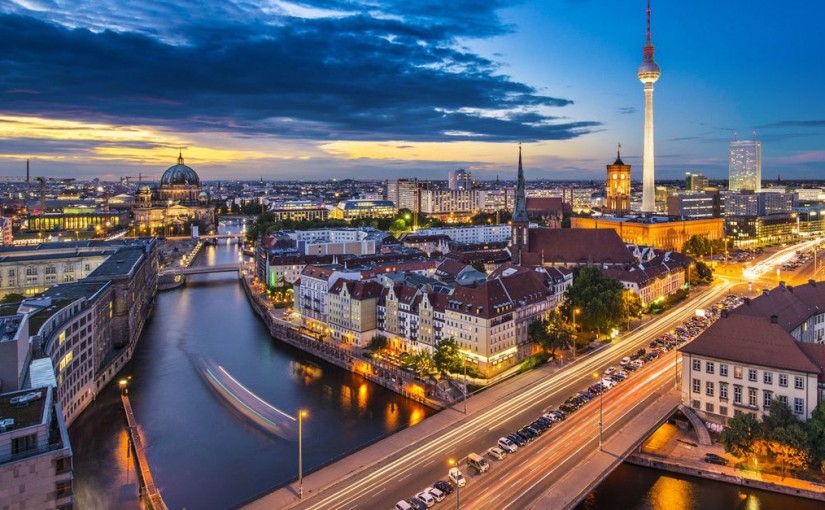 After the Brexit, Berlin will take London’s place as the largest city of the European Union. The mere fact that over six million people call it home means that Berlin does not lack any excitement.

So, call your travel agency and book a trip to Berlin, as you’re guaranteed to have a lot of fun! This city has something to offer to literally anyone. Whether you’re into history, arts, sports, or you’re just looking to have fun, you can be sure you’re gonna find it in the City of Freedom!

And if you want a little bit of everything, here are 9 Berlin attractions you need to check out!

The Berlin Wall used to be the boundary between East and West Berlin. It’s destruction in 1989 signifies the end of communism in Europe and the unification of two Germanys. Today, it’s probably the most recognizable symbol of the city.

As the total length of the wall was 69 miles, the question is which part you should check out. Our advice is to go to the so-called East Side Gallery, which is a portion covered in murals.

Built in the late 19th century, the Reichstag is one of the most significant buildings in the modern German history. This is the parliament building that the Nazis set fire to in 1933. Twelve years later, Reichstag was where the Soviets made the iconic photo that symbolizes the death of Nazism.

Although almost completely destroyed in the WWII, Reichstag was rebuilt and is now one of the most beautiful buildings in Berlin.

Here’s another symbol of Berlin, an 18th-century gate placed on a large square, in the background of which is Berlin’s central park, the Tiergarten.

This is one of the largest inner-city parks in the world. It’s close to nearly all the major Berlin landmarks, so if you get tired from sightseeing, Tiergarten is a good place to breathe some fresh air.

A part of the Tiergarten, the Berlin Zoological Garden is Europe’s most visited zoo. Animal lovers must not miss their chance to visit it.

Fernsehturm a.k.a. Berlin’s TV Tower is 1207 feet (368 meters) tall and is the symbol of the communist Berlin, as it was built in the sixties when East Germany was at its peak.

The Golden Twenties were the period when Berlin’s artistic scene saw its best years. This is when German Expressionism was born and although most of the architectural wonders from this era were destroyed in the WWII, there are a few jewels still remaining. One of those is the Hufeisensiedlung, an estate shaped like a horseshoe, which has been a UNESCO World Heritage since 2008.

Even if you’re not a big fan of museums, visiting the Museum Island is a must. This is the place where all kinds of museums are located, including those dedicated to art, history, fashion, politics, and so on.

Berlin didn’t get its nickname “The City of Freedom” by accident. Even though it was the capital of Nazi Germany, Berlin has always been a stronghold of anti-fascist sentiment. And Berliners are very proud of their city’s cosmopolitan spirit. This is one of the most LGBT-friendly places on the planet, while racism and all the other “-isms” are not tolerated by liberal-minded Berliners.

The best way to see and feel Berlin’s cosmopolitan spirit is to have a night-out in one of its many nightclubs. Berghain is the most famous of them all, but getting in is notoriously difficult. The capacity is “only” 1,500 and it’s completely up to the bouncers whether you’ll get in or not. According to Vice magazine, even some big-name celebs like Felix Da Housecat were denied entry. So, maybe it’s better to look elsewhere. As Berlin is home to hundreds of nightclubs, you’ll surely find one for you.