In California, Firefighters Struggle With More Than Just Blazes 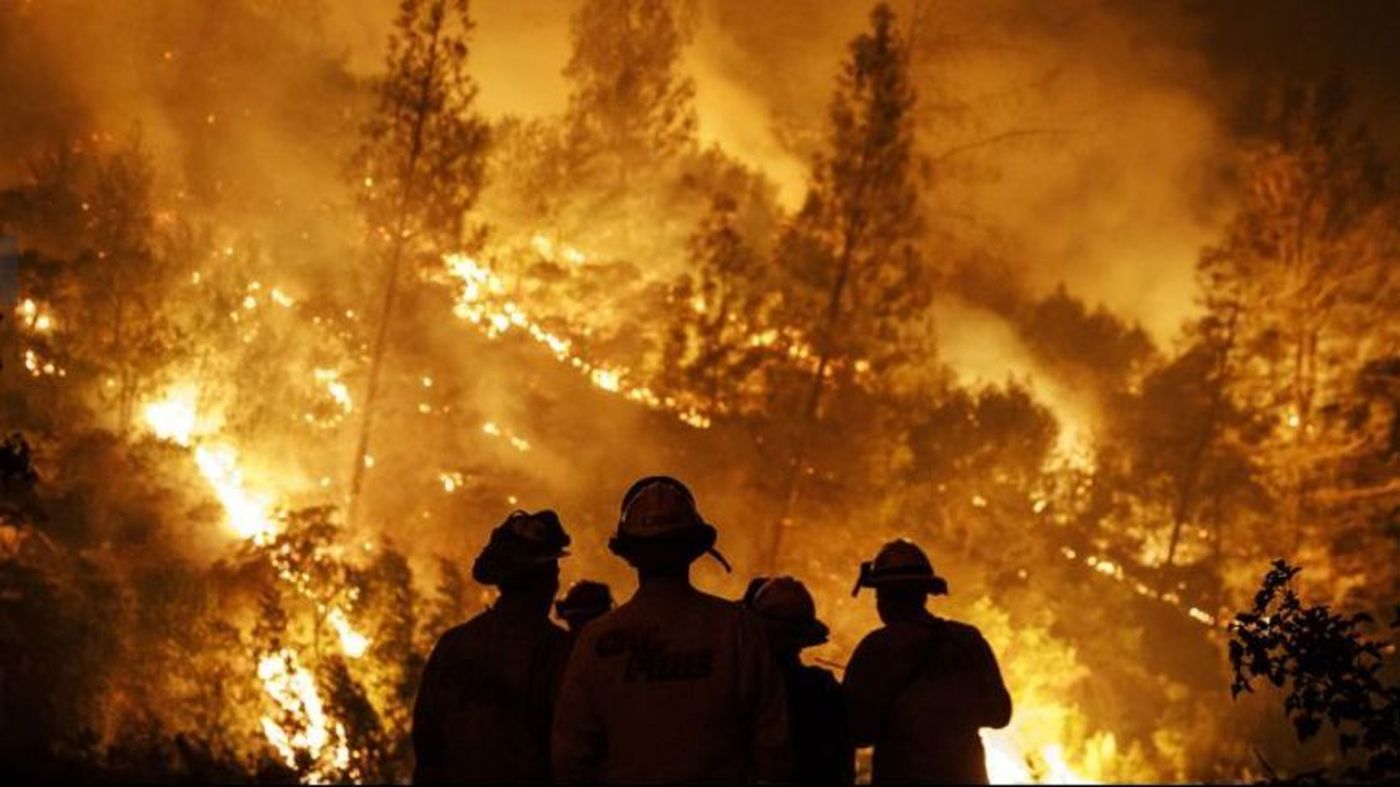 For months, wildfires have blazed across California, and the fires are placing an intense strain on both firefighters and their families, forcing those left behind to adjust to a “new normal.” As one firefighter’s wife explains, in 2017, when fires were similarly severe to those in 2018, the couple spent 249 nights apart while her husband was away coping with the fires. And as the fires press on throughout the year, tight budgets are making it hard to provide these firefighters and their families with the support they need to continue in their roles.

Until recently, wildfires weren’t a year-long event. Rather, when the summers grew hot and dry, there would be brief periods of fire, but they could be controlled relatively quickly. This year, though, the fires are so severe that the government’s budget is running low. By August 2018, California had spent $432 million fighting this year’s fires, leaving the annual coffers nearly empty.

In order to get through the year, Cal Fire has requested more money, but doing so may leave insufficient funds for other important services, including medical and mental health care – services that are already underfunded.

Unsurprisingly, firefighters, like other first responders, suffer a higher level of on the job trauma than those in other fields, but facing endless and especially dangerous wildfires has taken an unusually severe toll. As such, firefighters are requesting added support for PTSD treatment and suicide prevention. But funding both firefighting and treatment for the fires’ mental health fallout is stretching California thin.

With no budgetary solution in sight, even with out-of-state and international support, California is turning to private systems and small incentives to support firefighters. This includes ensuring that retiring department members are properly acknowledged for their service, that those who show special bravery in the line of duty are recognized, and that firefighters’ families are recognized for their sacrifices. Keeping spouses and parents on the front lines for weeks and months at a time makes firefighting a unique job because it asks everyone in the family to make sacrifices.

Of course, families cannot live on recognition alone, and this is why California is seeking increased support for service members’ and their families from private organizations. Groups such as California Professional Firefighters (CPF) maintain a memorial and provide emergency assistance to families of those killed in the line of duty or otherwise affected by disasters. With wildfires killing a larger number of firefighters than in years past – at least six had died this year as of August 2018 – such emergency funds are also facing budget pressures.

Though the hottest months of the year are over now, fires continue to crop up in California. A blaze that broke out in early September has torn through over 60,000 acres, and as of October 3, 2018, is still not fully contained, while several smaller fires began and were contained later in the month – and history suggests October won’t be easier. Seven of the ten worst fires in California history started in October, despite cooler temperatures. In other words, firefighters and their families are arming themselves for more long hours away from home.

Cal Fire will need the cash infusion it received to continue its work facing down wildfires, but the simple fact is that many view the fires as a battle that can’t be won.

To keep going, not just through 2018, but over the next several years of what will likely be equally brutal disasters, California will need to reassess its budget and may even require federal help. Funding the battle against wildfires isn’t just about paying those on the front lines, after all, but paying for all the ancillary costs to families, the trauma stemming from this dangerous work, and for a reassessment of fire prevention strategies.

This is a long-term problem and it will take big money solutions to resolve.