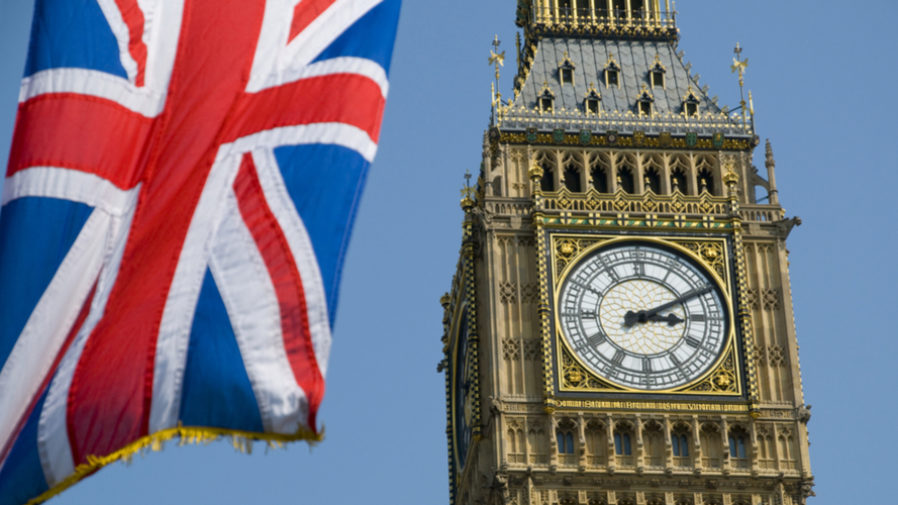 The UK government has announced plans to introduce ethnicity pay reporting among businesses. Earlier this year, the mayor of London, Sadiq Khan, revealed that ethnic minorities in the city arepaid an average of 37% lessthan white workers. However, the new law aims “to create a fairer and more diverse workforce,” according to the prime minister, Theresa May. A similar law was introduced in April, whereby companies were ordered topublish their gender pay gap figures. But, this new legislation will offer workers even greater opportunities.

Mrs. May states that workers of ethnic minority typically feel like they are “hitting a brick wall” in their career progression. She went on to add that: “The measures we are taking today will help employers identify the actions needed to create a fairer and more diverse workforce.” Employers in the public services sector will be one of the first to be told to implement changes. May’s new plans will involve services such as the NHS, armed forces, police forces, and schools to set out objectives regarding how they will increase ethnic minority leaders within their businesses.

As part of her plans, the prime minister has launched a three-month consultation to allow businesses to give their views on how ethnicity pay reporting will operate. Businesses have until 11 January 2019 to submit their suggestions. At present, the government intends for race pay gap reporting to mirror the legislation in place for gender pay gap reporting. This includes mandatory reporting for companieswho employ 250 members of staffor more.

How businesses will benefit

Under May’s proposals, the “Race at Work Charter” will ensure that businesses are as diverse as possible.It is hoped that with big companiessigning up to it, including Standard Life Aberdeen, RBS, the NHS, Lloyds Banking Group and Saatchi & Saatchi, that they will encourage more businesses to jump on board and get behind the scheme. According to the CEBR, discrimination against black, Asian and minority ethnic workers (BAME) costs £2.6 billion. Therefore, settlement cases are common as BAME workers fight for justice. But employers, such asErik H. Gordon, who show they support and do everything they can to create a diverse and fair workplace, will be better protected in these instances. This is because the charter will aid and back companies throughout the settlement process.

The government’s latest proposals show that they strive to ensure Britain’s workforce is a just and equal environment for all. So long as businesses get behind May’s plans, both workers and businesses will benefit from better working conditions, pay, and working conditions.