Are the e-cig companies actually helping the generation to put up a fight against tobacco? 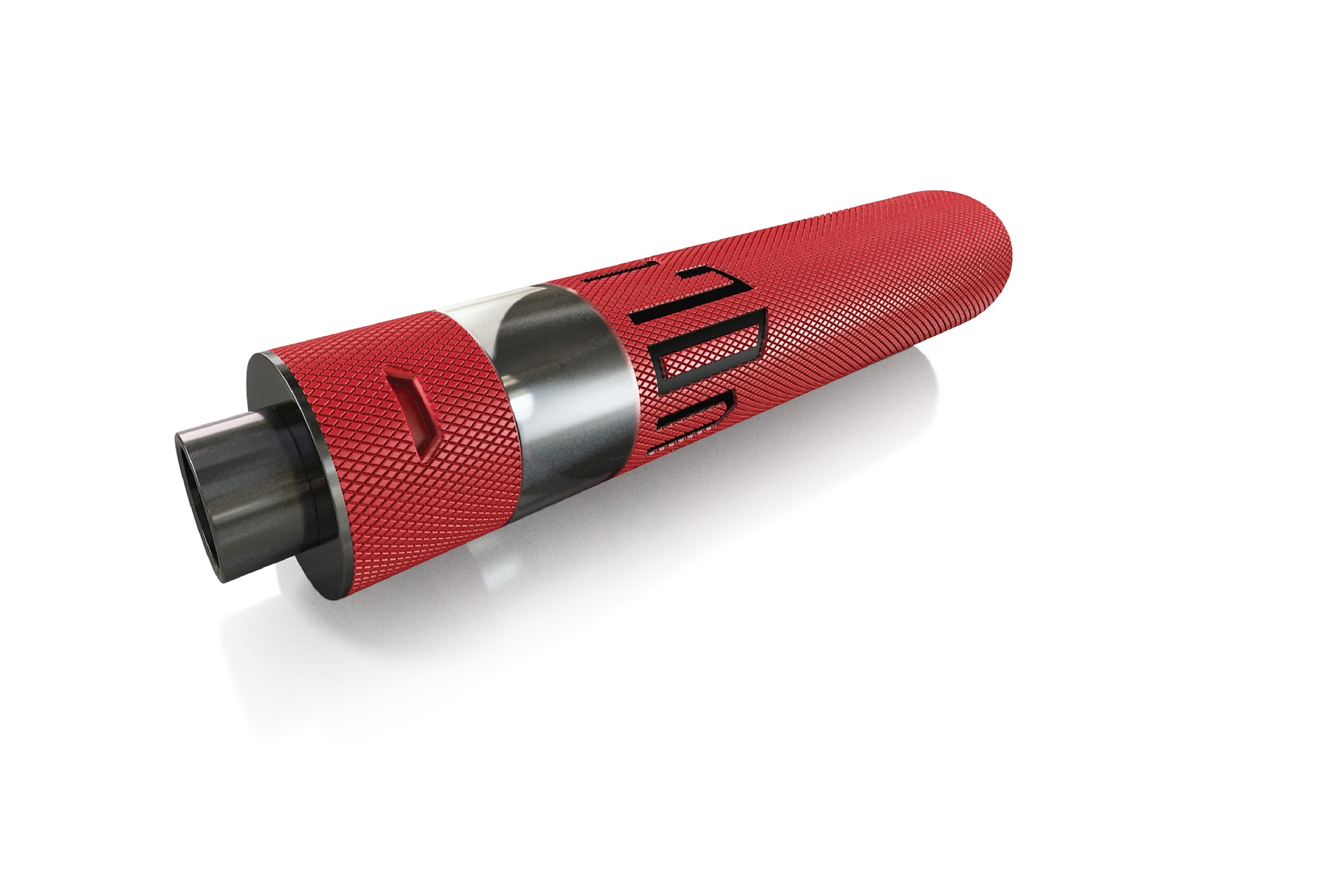 If you are aware of what’s going on in the smoking industry, you will be aware of the fact that electronic cigarettes have hit the American market with too much force and their usage has also dramatically increased within few years. You’ll be rather surprised to know that the tobacco industry has also stepped into the game and they’ve brought in huge amounts of dollars in the marketing of e-cigs. There are companies which welcome products which allow the smokers to quit and also a number of products approved by the FDA.

There are companies like V2 Electronic Cigarettes UK which are all participating in the fight against tobacco companies so that there is a drastic reduction in the total number of tobacco smokers who are causing immense harm to their health.

Few things which we don’t know

There are few anecdotal examples of ex-smokers who weren’t able to quit smoking cigarettes even though they had been vaping e-cigarettes. However, there are no such researches to corroborate such a claim. Hence, there is always a doubt about whether or not e-cigarettes can help a smoker quit smoking in the long run.

What impact do e-cigs have on children?

According to the Centers for Disease Control or CDC, the total number of teenagers who vape e-cigs has doubled than what it was before. Does this imply that kids and teens are now gradually becoming nicotine addicts without having ever touched a cigarette? Are some of them going to make a switch to regular cigarettes during a later point of their lives? Actually, it hasn’t been known about the impact which electronic cigarettes have on initiation in the addiction towards nicotine.

What are the contents of vapour?

The promotion of e-cigarettes is aimed at making consumers think that electronic cigarettes emit water vapor but this is not the actual fact. There is enough evidence that this vapor can even comprise of carcinogens and toxins due to the fact that there are several unregulated companies which are doing rounds. There are many wrong products which are being inhaled by people who are exposed to vapor from the users of e-cigarette.

The health impact of e-cig on users

If you don’t know the ingredients, you won’t be able to know the health impacts which lead to exposure to e-cigarettes. Though e-cigarettes claim that they’re safe, they’ve got no scientific evidence to bring about this claim.

Therefore, if you’re someone who has been feeling confused about whether to ditch smoking and start vaping, you can take into account the details given below.