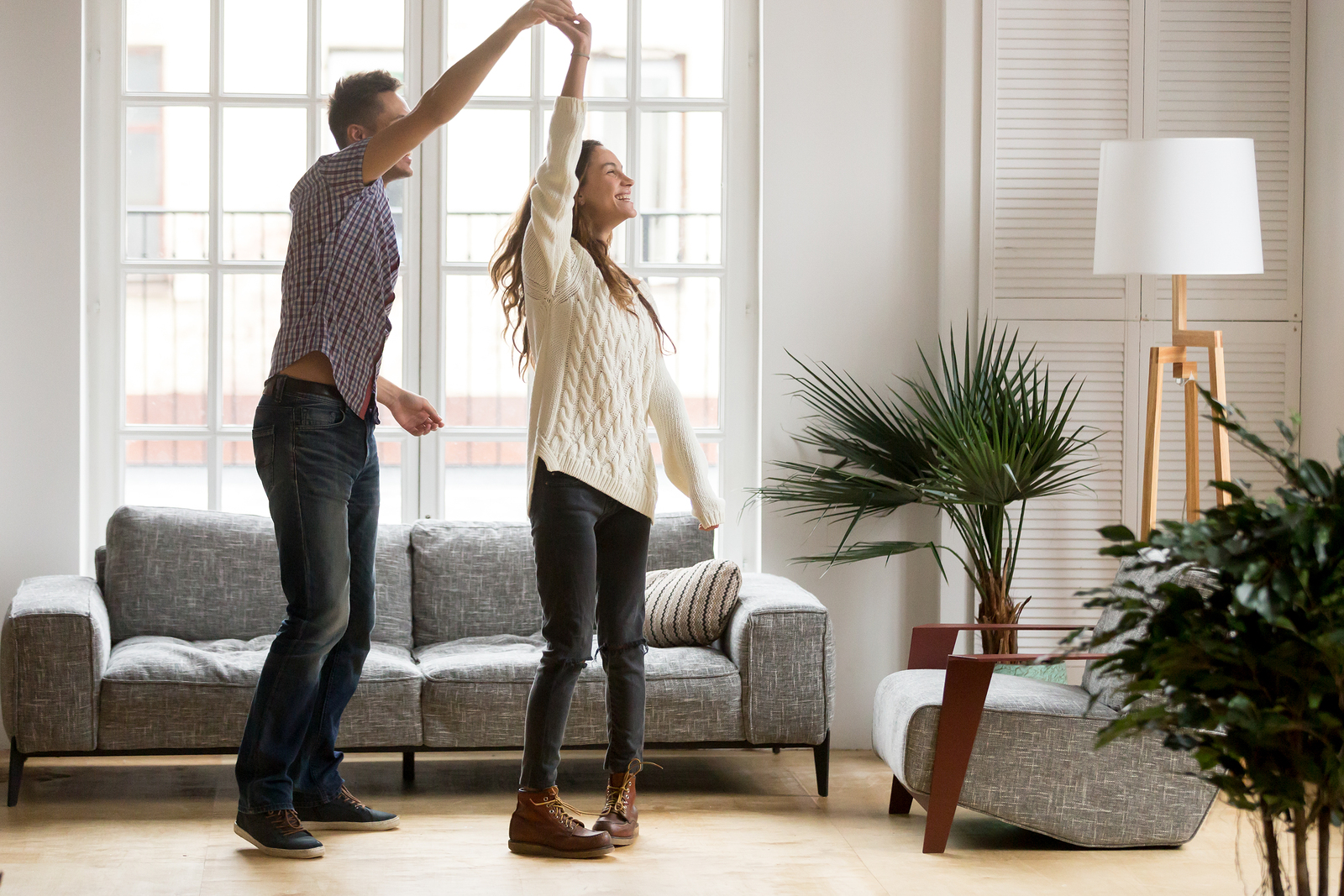 The Journal of Marriage and Family released a new study finding that couples that live together before marriage have a lower divorce rate in the first year of marriage. Yet the findings show that this same group has a higher level of divorce after being together for five years.

The study supports previous studies that found that premarital cohabitation led to an increase in divorce.

Researchers have been studying the impact of cohabitation before marriage and divorce for decades, and the results are often mixed. A report that came out in October by the University of Texas at Austin found the exact opposite.

The study looked at couples from the 50s to 70s that cohabitated prior to marriage. These couples often faced criticism from their peers that judged them for their living situation. What was found that since 2000, people that live together before marriage have a lower risk of divorce. Factors that are considered include age, education and religion.

Divorce is one of the most stressful times in a person’s life, explains a Flagstaff lawyer. The potential that cohabitation can lower the rate of divorce is substantial.

The Journal of Marriage and Family contradicts the study from Austin. Instead, the study suggests that, based off of decades of data, divorce rates were increased for those that lived together before marriage.

The premarital cohabitation “effect,” or the lower rate of divorce, in other studies, seems to show that after 10 – 15 years, the effect dissipates. Additional studies show that there is no increased risk of divorce by cohabitating, so the trend doesn’t put more stress on living together before marriage.

The hypothesis has proven true, with a minimum of 70% of couples living together prior to marriage today.

Cohabitation, based off of current studies, may have a lower risk of initial divorce rate. The practice of living together before tying the knot is now seen as adding “no risk” of divorce. Whether the practice reduces the long-term risk of divorce seems to be inconclusive, with recent studies contradicting the practice.

The lower risk in the initial stages of marriage are associated with couples already breaking those initial barriers of moving in together prior to marriage that lead to early divorce.