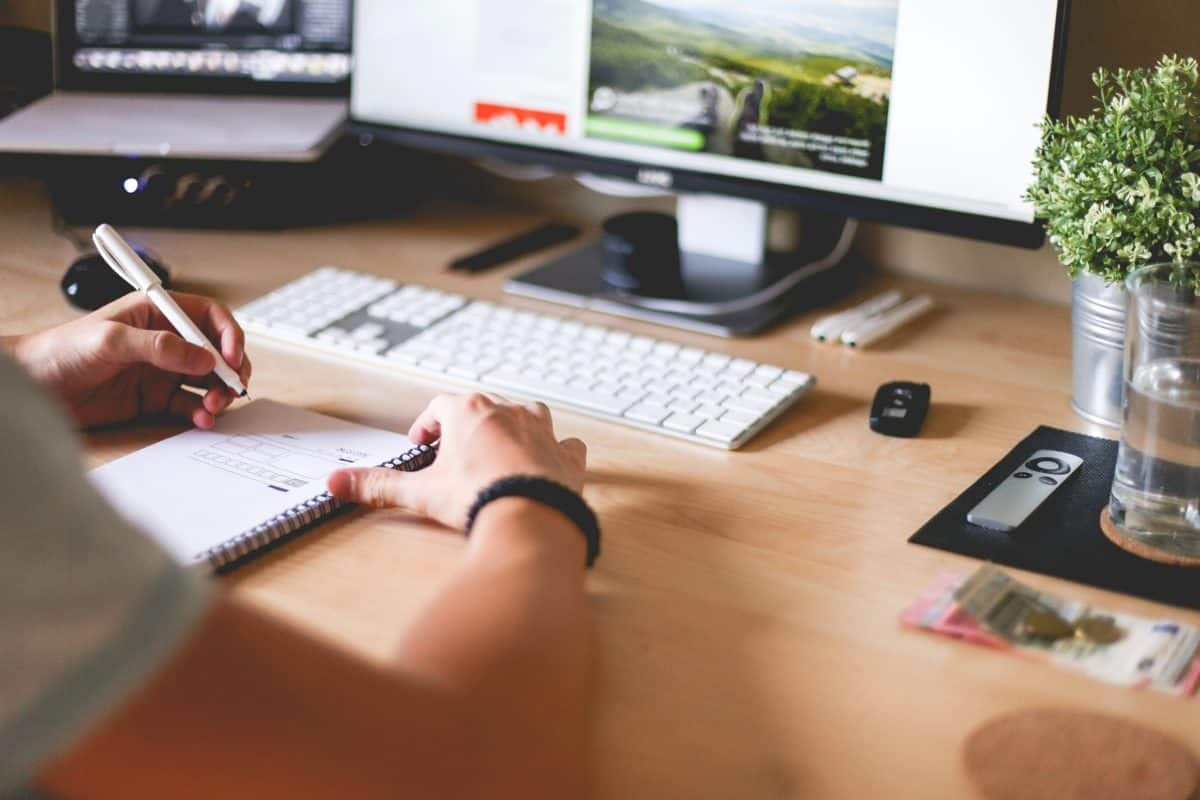 It’s a sad fact of life that modern business practices have come to view employees as disposable tools that can be dropped at a whim rather than indispensable assets to make the company stronger. This is a short-sighted system that has led to many of today’s economic instabilities, which must be addressed. This can be done by teaching workers skills beyond the simple use of Microsoft applications, which would then result in a more resilient workforce.

These skills don’t just pertain to things like better leadership attributes or becoming more efficient problem solvers, as well. While those may be important, today’s discussion will be of a more practical nature, which can include coding fluency and Blockchain familiarity.

Threats of the Future

It’s no secret at this point that automation is coming after a lot of people’s jobs. Blockchain, artificial intelligence, smart assistants, and so much more are just the tip of the iceberg. If a company is to remain competitive, it will either conform and shed a huge number of its workforce or adapt in some way that will allow them to be profitable while retaining its employees.

As things stand, there are a lot of essential skills that too many companies seem to ignore or overlook. However, discussing all of them will take forever, so it’s best to narrow them down to only the most important for the future. Right now, it would have to be the following:

Now, this isn’t to say that all of these skills should be taught to employees by every company at every level. Depending on the nature of the business and the jobs of the workers, perhaps only one or two of these would be necessary. However, it’s still worth noting that being able to tell the difference between websites traffic and potential DDoS attacks can be a major asset in the future.

Coding or programming has gotten a lot less complex over the years than they were a decade ago. These days, it’s actually possible for even those with nominal computer knowledge to learn coding with the right tools and the teacher. This is important, as well, since coding will become a more essential skill in the future than what many workers currently possess.

It’s can’t be overstated how big of a threat automation is to the current job force. A machine can easily do the job of one hundred human workers without missing a beat and robots can operate 24/7. By teaching workers how to code, they will be in a much better position to remain indispensable to companies by increasing their value.

There is a huge chance that Blockchain is about to take over the world’s economy in the years to come, just as the internet has done since its inception back in the 90s. With this being the case, companies would stand to benefit from giving workers the training that they need in order to become familiar with the emerging technology.

Naturally, the more intricate their knowledge of Blockchain, the better. However, even knowing how Blockchain works and what the implications of its existence can have on the future of the numerous industries can make employees better equipped to adjust accordingly. If there is a need to conduct a major overhaul of a company’s system to adapt to Blockchain, for example, there won’t be as much of a need to orient workers with regards to the technology.

It’s no secret that hackers have become a lot more active recently and not just in the obvious manner that they have been before. In recent years, malicious groups have actually managed to cripple entire government branches. The only entities that have remained safe are those that employ systems similar to Apple technology protocols, which prioritize security. This is why it’s important for workers to understand how basic cyber security works.

Social media has become a weapon of propaganda and politics, and it can be used to either promote a certain brand or destroy it. Teaching employees to at least be aware of social media’s influence can make them less likely to become victims or accessories to attacks on the company. It can often be surprising how easy it is to infiltrate a private entity’s network because of one worker’s careless in using Facebook at work.

At this point, there is no excuse for any employee not to know how to operate even the most basic of machinery in any given enterprise. If a machine is essential to the continued profitability of the company, all employees should at least have some idea on how to operate it. It’s just that simple.