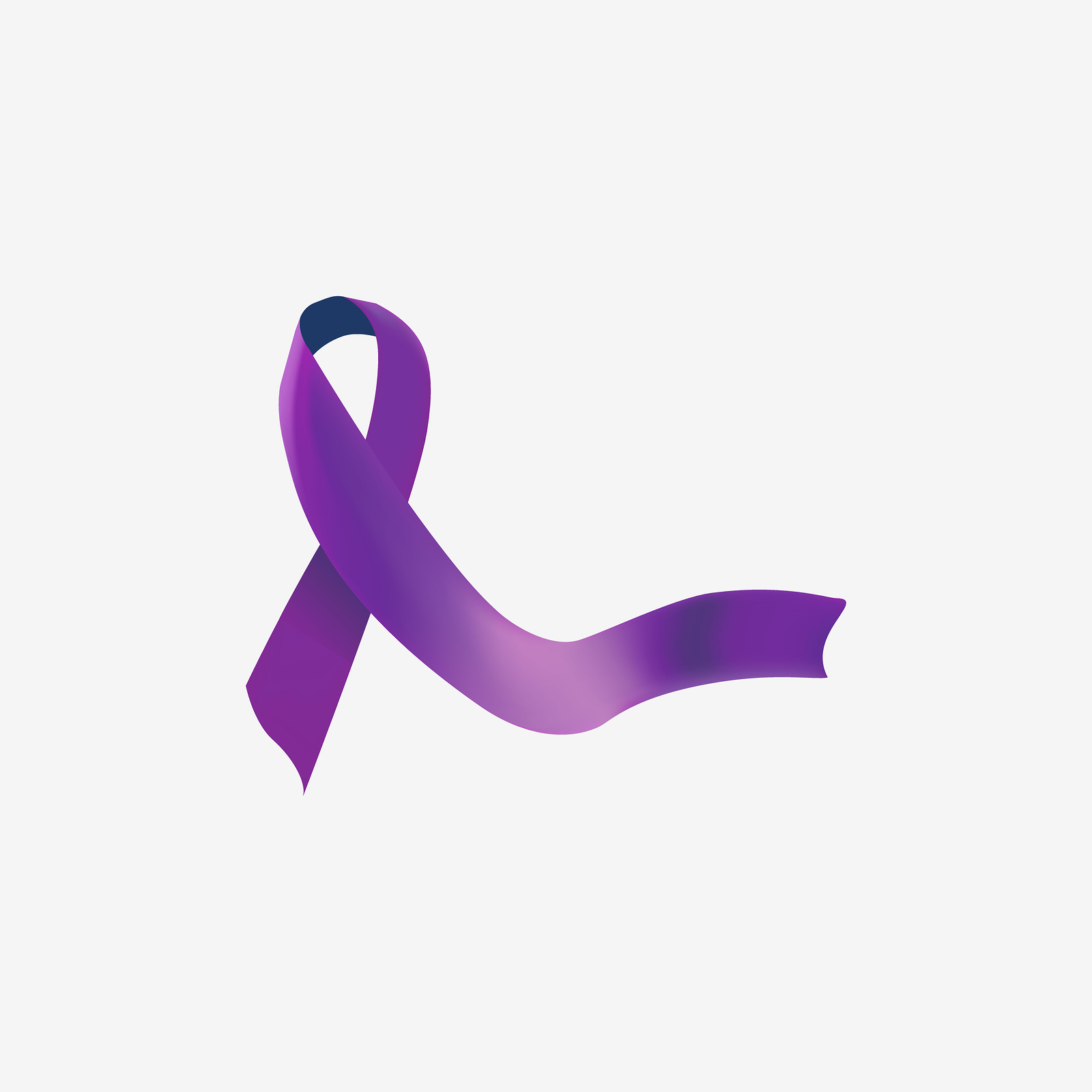 The drug, called Apatinib or YN968D1, is a tyrosine kinase inhibitor that is believed to act in preventing the formation of blood vessels that mesothelioma tumors feed on in order to grow and proliferate. Outside of China, the drug is called Rivoceranib as the name has been approved as the nonproprietary name by the World Health Organization’s International Nonproprietary Names (WHO-INN) and the American Medical Association’s United States Adopted Names (AMA-USAN) Council.

Vogelzang Law, which is at the forefront of representing mesothelioma patients, notes that the cancer is very aggressive and has become known for its resistance to standard chemotherapy treatments. Mesothelioma is a rare and aggressive form of cancer found in the protective lining (mesothelium) of the lungs, chest, heart, abdomen and testicles. Symptoms can take from 20 to upto 50 years from asbestos exposure to develop and become noticeable, often making for a poor prognosis. This type of cancer affects 2,000-3,000 people each year in the United States.

Global license-holders of the drug  are currently conducting a study in 12 countries including US, Japan, Korea, Italy, Germany, and Russia to test the effectiveness of the drug. Currently, there is a lack of approved second or third -line treatments for mesothelioma, and researchers are working hard to find a treatment that can stop the progression of this deadly cancer.

Since 2004, the only FDA approved treatment of mesothelioma is Alimta, but unfortunately many patients’ cancers do not respond as hoped to this drug, sometimes used in combination with other drugs. In a case study in China in which a woman whose cancer was not responding to this traditional treatment, she was eventually given 250 mg/day and later 500 mg/day of apatinib.

Apatinib appeared to be effective at holding the cancer at bay after the other drugs failed to do so. The team in China reported their findings in the Baltimore medical journal Medicine. They noted that “A 5-month progression-free survival was achieved.” They continued stating that “Apatinib may be a potential therapeutic drug for malignant pleural mesothelioma, particularly as a third-line treatment in cases resistant to chemotherapeutic options.”

Since the drug has shown surprising potential to work on otherwise treatment resistant cancers, as well as functioning as a treatment for maintenance therapy, researchers and mesothelioma patients are hopeful that the drug will change the outcome of the disease for the better.