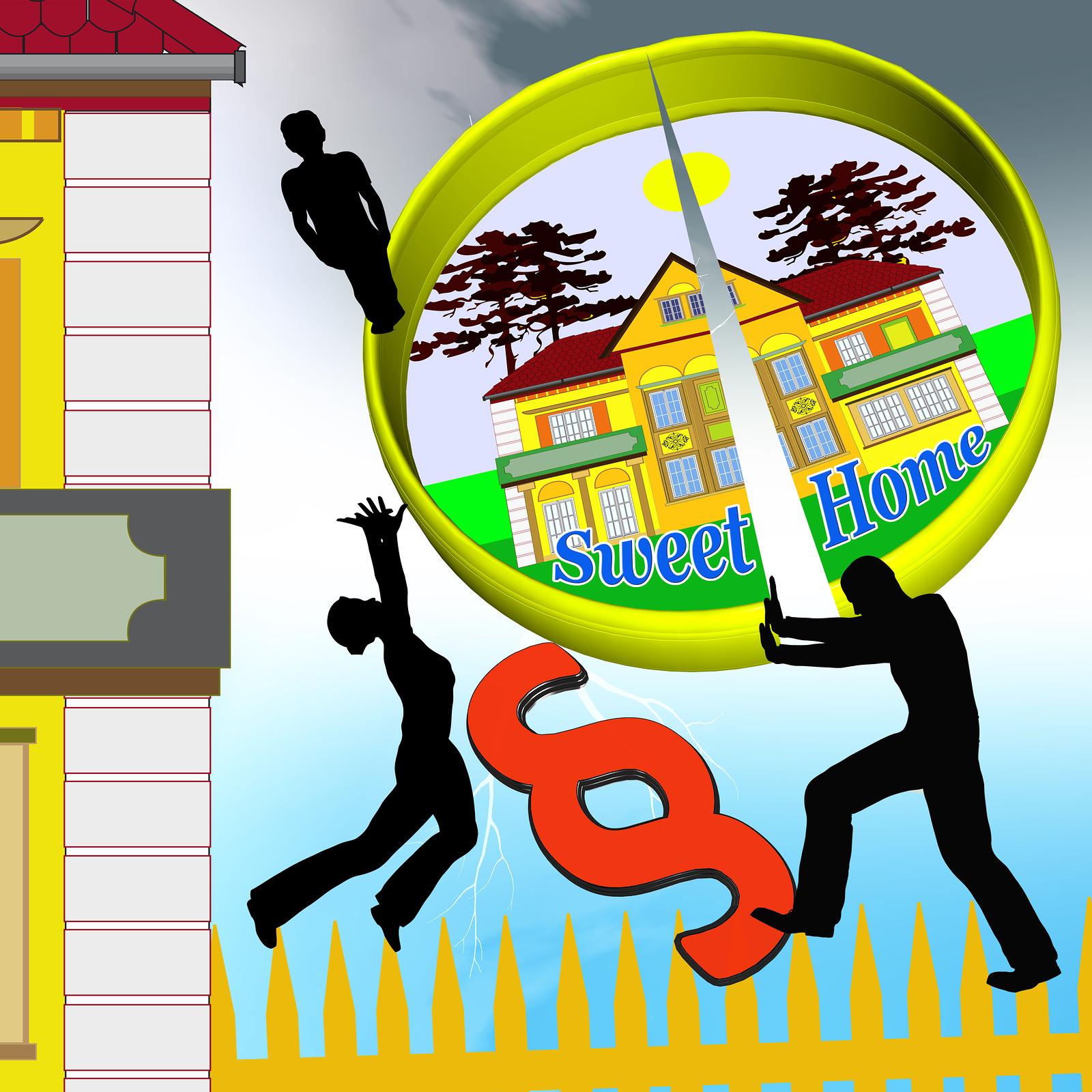 Illinois is working to provide both parties in divorce cases with equal parenting time. While advocates claim that the proposed changes to the law would eliminate the preconceived notion that one parent is better suited to care for the children than the other, opponents assert that equal parenting could be harmful to kids.

Currently, compared to fathers in other states divorced fathers in Illinois get some of the least amount of custody time with their kids. Illinois children spend only an average of 23.1 percent of their time with their father and the state ranks 47th in terms of the amount of custody time granted to fathers, followed only by Mississippi, Oklahoma and Tennessee according to findings of a new study conducted by Custody X Change.

The data was amassed partly by surveying legal professionals about the custody plans and schedules that they most often encounter. The study only took into consideration cases in which both parents desired custody and lived close enough to one another as to make shared custody possible, and in which there were no extreme factors added into the equation such as one parent being arrested or in jail.

Changes to the state’s Marriage and Dissolution Act are intended to make sure that both parents in a divorce case would start off with equal parenting time, eliminating the existing system of one parent guardianship according to The Law Offices of Roger W. Stelk. Supporters claim that equal parenting time would help fathers to be more involved and in the child’s daily life and development, which has been proven in extensive research to be in the best interest of the child.

The U.S. Department of Health and Human Services states that children without fathers are at a significantly greater risk of drug and alcohol abuse. Also, children of single mothers show higher levels of aggressive behavior; constitute 71% of high school dropouts; have more trouble academically; and are more likely to miss school than those kids with involved fathers.

Opponents to the changes assert that they do not take into consideration the children’s need for flexibility and other important factors such as increased time spent traveling between homes and the lack of stability that may result from not having a primary home. Unlike Illinois, other states such as Kentucky already have an equal parenting time law in place which grants temporary 50-50 shared custody to parents until permanent arrangements are determined in court.