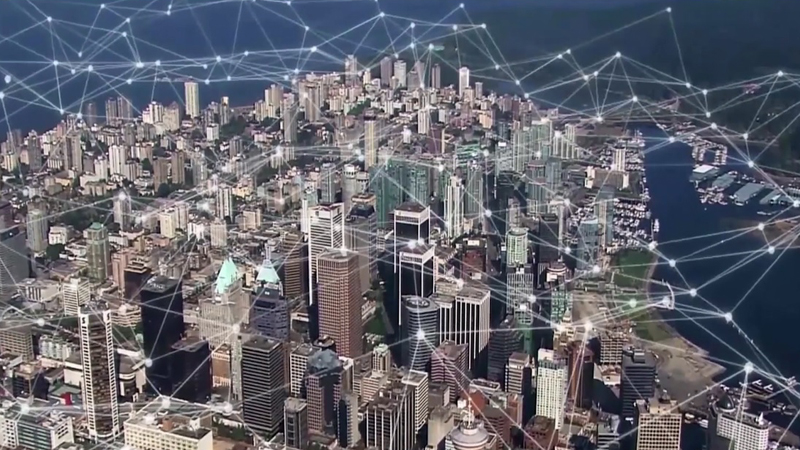 With fears of falling victim to cybercrime, identity theft and home burglaries topping the list of crime worries among Americans, according to the most recent Gallup polls, the personal-finance website WalletHub today released its report on 2018’s Safest Cities in America as well as accompanying videos.

To determine where Americans can feel most protected against life’s hazards, including nonphysical forms of danger, WalletHub compared more than 180 U.S. cities across 39 key metrics. The data set ranges from assaults per capita to unemployment rate to road quality.

To read the full report and your city’s rank, please visit: https://wallethub.com/edu/safest-cities-in-america/41926/