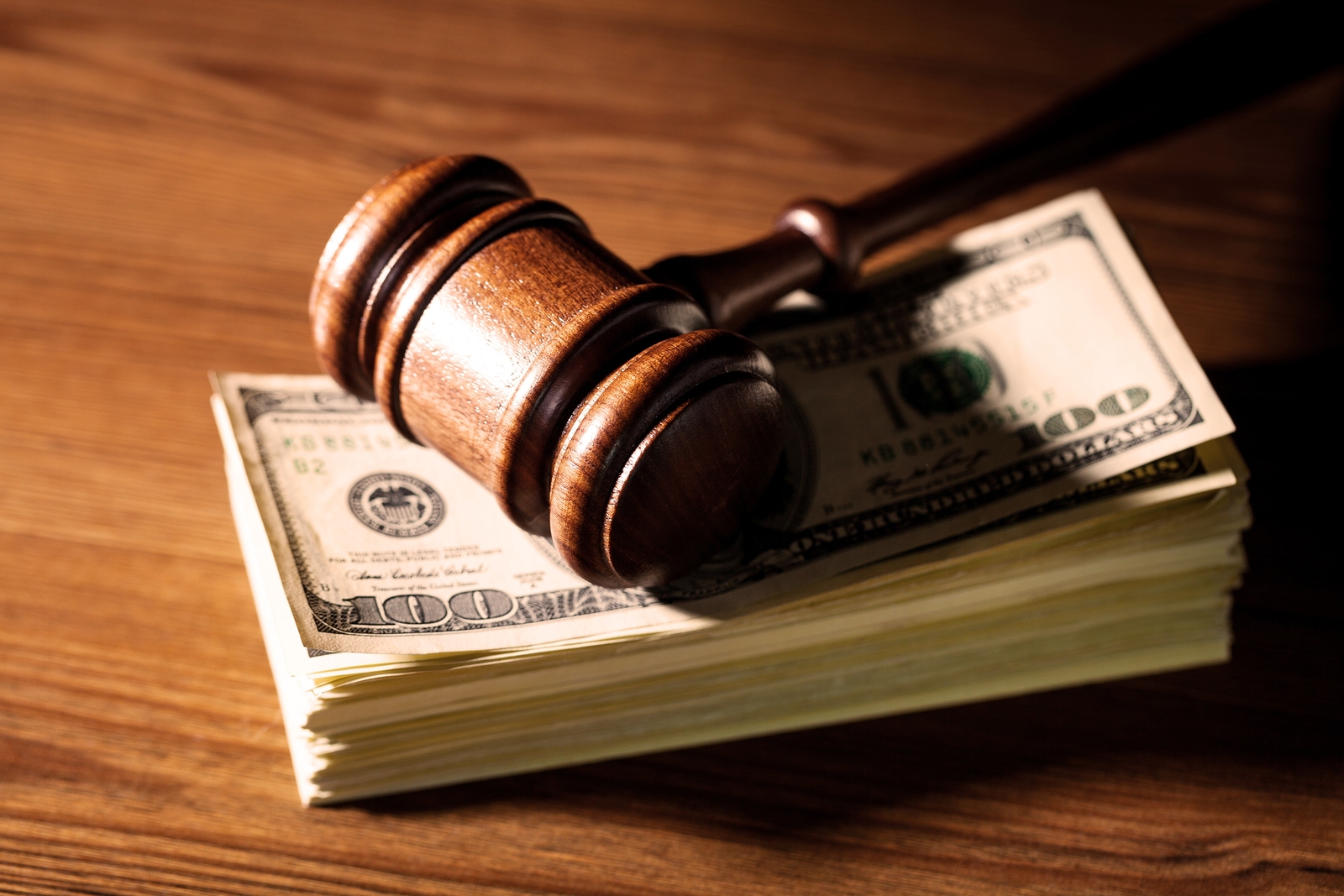 Harry Macklowe’s bitter divorce has come to an end, after nearly 12 months of proceedings. Judge Laura Drager, who presided over the case, decided that Harry, a developer, will have to split his fortune down the middle after the two sides could not come to an agreement.

He will be forced to sell off $700 million in art, primarily contemporary pieces, with the profits being split between him and his ex-wife Linda.

Linda will be allowed to retain around $40 million in art and will need to pay Harry $20 million for his portion of the collection. Harry will pay Linda $36 million in credit for her keeping a Plaza Hotel condo that is worth $72 million.

Harry will keep $82 million in real estate. with 737 Park Avenue included. Linda will receive $41 million that she would have received if the property was sold. The couple had $62 million spread across several banks, which will be split down the middle.

Harry will be allowed to keep the couple’s $23 million yacht, but the couple will equally share the $16 million in debt still owed on the boat.

The high asset divorce has been ongoing since September 2017 when Harry left Linda for another woman. He reportedly offered his ex $1 billion to walk away, but she denies these claims. Lawyers have both tried to downplay the couple’s fortune, which was valued at around $2 billion.

Accountants for Harry claim that his properties lose money every year, with him stating that he has -$400 million in net worth. The figure is based on deferred capital gains from when he sold the GM Building for $2.8 billion.

When it came time to divide the real estate holdings, again, both sides had very different values for their properties.

Harry’s businesses, which his lawyers claim are still trying to regain traction, recently received a $750 million loan for One Wall Street and several other real estate loans to finish projects. Linda, an art enthusiast, may appeal the decision, according to some reports. She reportedly wanted to retain the entire art collection.