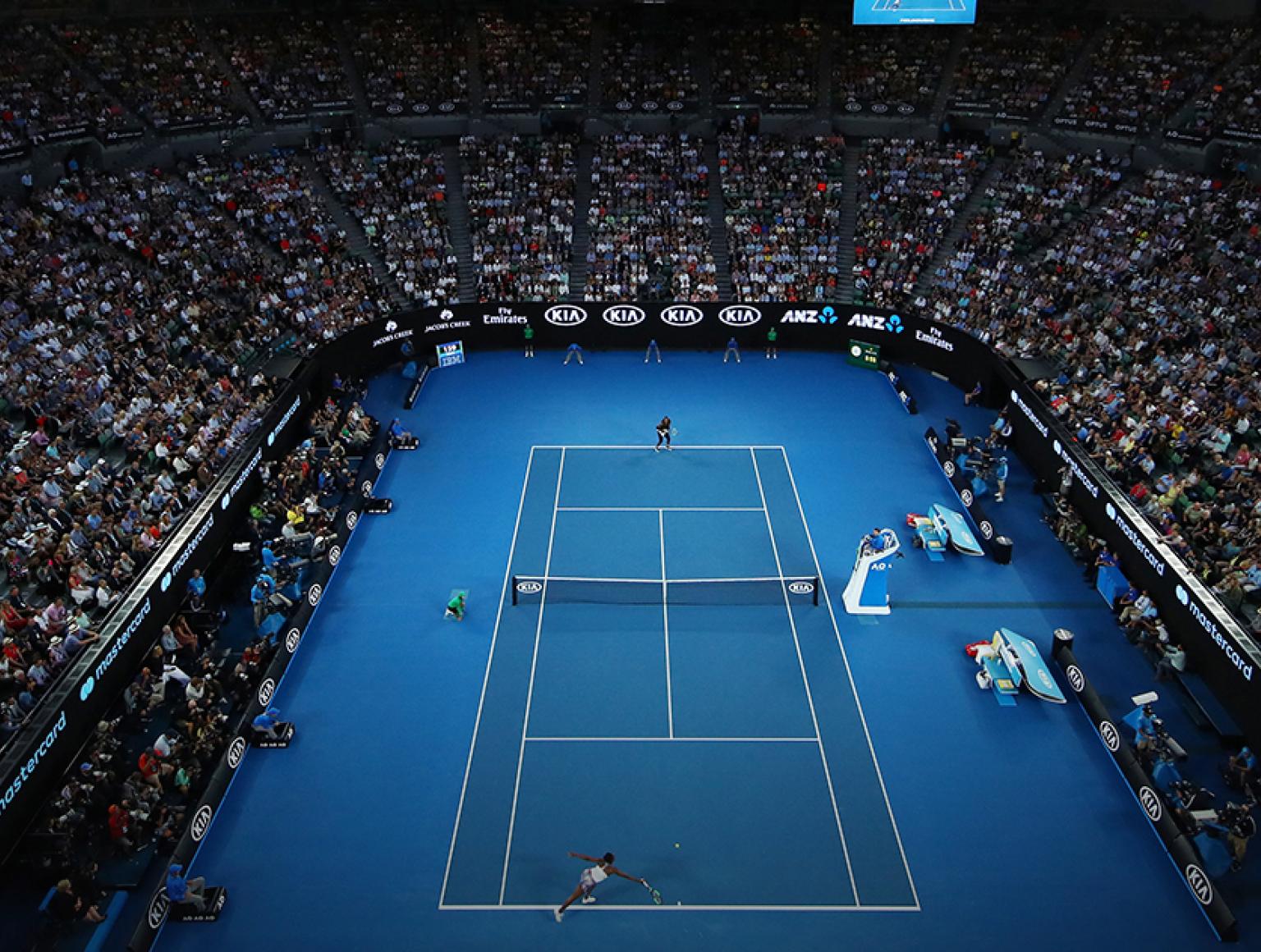 The 2019 Australian Open is being played out in sunny, warm Melbourne. After five days of tournament play, one player has stood out for his performances. Bulgarian tennis star Grigor Dimitrov has won three matches at the Grand Slam tournament and is now ready to play in the round of 16 on Sunday. Tennis fans can use the Sugarhouse promo code for the latest bonuses for online gaming. Dimitrov, who is seeded 20th at this year’s event, must get past American Frances Tiafoe to reach the Australian Open quarter-final. Dimitrov’s previous best Grand Slam performance came in Melbourne in 2017 when he reached the tournament’s semi-final. After a poor 2018, in which he didn’t win a tournament, Dimitrov is already showing he is back to his previous best.But there is certainly more to come.

Dimitrov hired eight-time Grand Slam winner Andre Agassi as a coach in the tennis offseason. The two spent time in Los Angeles working on Dimitrov’s physical and mental game. According to interviews with Dimitrov, Agassi is helping him become a better person off the court as well as on it.

Thus far, Dimitrov’s performances at the Australian Open have shown Agassi’s presence is working. The ATP season is a long one and Dimitrov has performed well Down Under previously only to fall off in form.

Grigor Dimitrov: Always does well Down Under

The tennis star lost in the third round at the French Open before losing in the first round at both Wimbledon and the US Open. He showed flashes of brilliance, but overall fell short of the highs reached the season prior. Dimitrov hired Agassi to give him the confidence and consistency needed for the marathon ATP season.

Prior to 2019, Dimitrov registered a 20-8 record at the Australian Open (now 23-8) and a win percentage of 71 percent. His next highest Grand Slam tournament win rate is 63 percent at Wimbledon. Meanwhile, Dimitrov is .500 or below at the French Open and US Open tournaments.

Grigor Dimitrov: Can he win the Australian Open?

Leading sportsbooks have Dimitrov at 20/1 to win the Australian Open. Some of tennis’ biggest names are in front of him including Novak Djokovic (1/1), Roger Federer (4/1), and Rafael Nadal (7/1).

If Dimitrov is successful in the round of 16, it would set up a quarter-final game against Federer. Although it isn’t impossible for Dimitrov to win, Federer is the tournament’s second seed for a reason. Federer is currently the No. 3 player in the world. Federer regained fitness and form a season ago and reached world No. 1 ranking again. He will be a tough opponent if they meet in the quarter-finals.

Dimitrov is currently the 21st ranked player on the ATP circuit. He is improving after last season’s poor performances and with Agassi on board, he could upset the field in Melbourne this year.