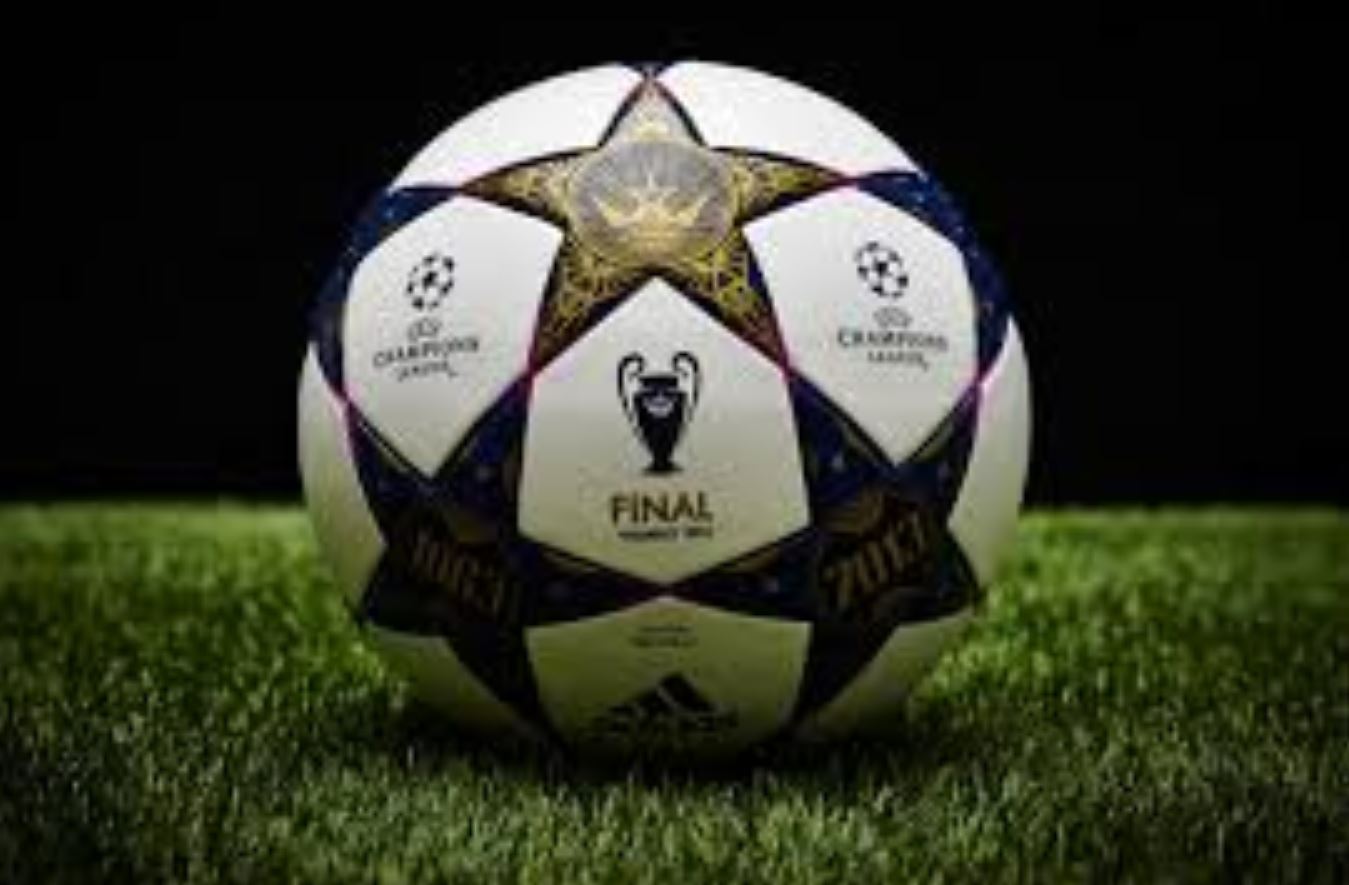 The Champions League knockout stages will kick off on February 12th. The tournament has been in hibernation since December when the group stage ended. Just 16 teams remain in the tournament and just six matches stand between the remaining clubs and the final in Madrid. Football fans can use the Betfair casino promo code to get up to date bonuses for online gaming after the matches end. Three German, four English, three Spanish, two Italian, two French, one Portuguese, and one Dutch club are left in the competition. With the tournament about to resume, there are three big of questions surrounding the last-16.

Since sacking manager Jose Mourinho in December, Manchester United have reeled off six straight victories in the Premier League and FA Cup. By the time they reach the Champions League last-16, that run could be over. Yet, caretaker manager Ole Gunnar Solskjaer has the Red Devils playing well and he could get the job permanently.

Manchester United are still far from favourites to win the Champions League, but they could increase their odds by defeating Paris Saint-Germain. The Red Devils defence is still its weakest area and PSG has the ability to run rampant on Chris Smalling and company. PSG did recently lose to Guingamp in the French League Cup, despite being an anomaly, it has given hope to Manchester United that they can win the tie.

Are Barcelona capable of winning the Champions League?

Barcelona must always be taken seriously when discussing teams that can win the Champions League. Barcelona have struggled at times this season in La Liga, but when it has counted in the Champions League, they have turned it on. Of course, Barcelona are over reliant on Lionel Messi and Luis Suarez is regressing as a player, but they have plenty of fire power. Ousmane Dembele has played well over the last month. However, Philippe Coutinho is in poor form. Rumours have swirled he could be sold after being labeled a €142 million transfer mistake. Coutinho could recover his form once the Champions League starts back up.

If teams want to beat Barcelona, they must learn from Roma’s performance a season ago. The Giallorossi attacked Barcelona from the off and defeated the Catalans 3-0 at home and 4-4 on aggregate in the quarterfinals. Teams in Spain are no longer sitting back afraid of Barcelona either. It has shown this year with the Catalans dropping points.

On paper, Real Madrid were given a favourable draw in the last-16. However, look more closely and you will see that Ajax are completely capable of knocking out the 13-time winners. Madrid have struggled to come to terms with life without Cristiano Ronaldo. Without the superstar, Madrid’s stars have looked average.

Ajax finished second in their group behind Bayern Munich. They went through Group E without a loss and played two scintillating games against Bayern that ended in draws. Ajax may be a longshot to win the Champions League, but they are more than capable of beating Real Madrid over two legs.