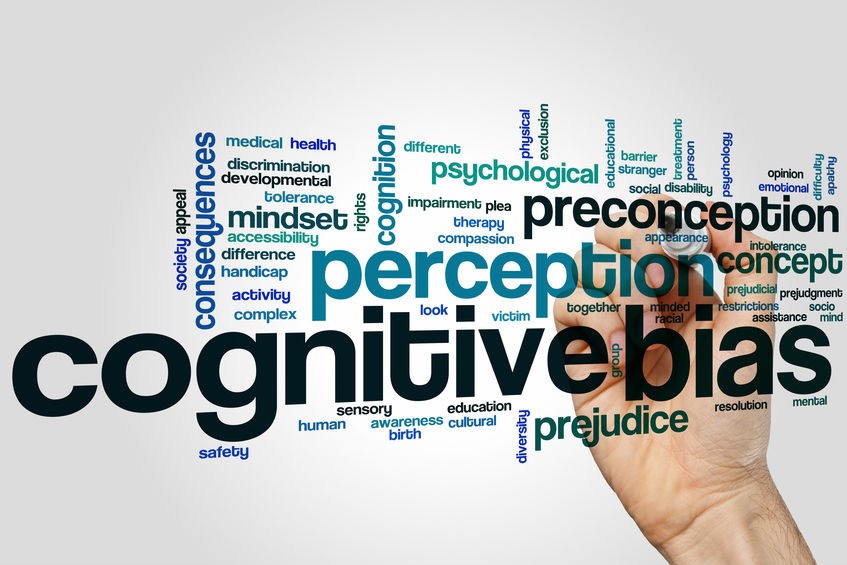 All people have unconscious biases that affect the way they perceive others. Unfortunately, these biases are often based on stereotypes that group people according to their appearance, economic status, educational level, and other characteristics and accomplishments. This may have little bearing in everyday life, especially when the person who has formed an unknown bias doesn’t plan to see the other person again.

However, it can present a huge challenge among human resource representatives responsible for hiring the best applicant for a job. That is because unconscious biases of the interviewer can result in a poor hiring decision, including not an extending a job offer to the most qualified person.

Examples of Typical Unconscious Biases in the Interview Process

Some deeply-rooted biases in the human resources field are more recognizable than others. One of these is a phenomenon known as halo or horns with the interviewer perceiving the job applicant with either angelic or devilish qualities based on a single comment.

An example of this is the applicant mentioning that he or she attended an alumni event for a school over the weekend that the interviewer considers not to have high standards. The human resources representative could then look for examples during the rest of the interview to confirm the bias that the applicant doesn’t work as hard as others. It’s better to focus on the results of recent testing as well as whether the candidate has the right personality traits for the job than a single remark that the interviewer has assigned value to.

It’s human nature to feel more drawn to people who we perceive as like ourselves than those who come across as our complete opposite. While this might be effective for building a circle of friends, it has no place in the business world. After all, a job candidate liking some of the same things as the interviewer is no indication that he or she could handle the demands of the open position effectively.

Additionally, companies thrive when the staff includes people from diverse backgrounds and with a wide range of skills and personality traits. A human resources representative who continually extends offers to people based on having things in common robs the organization of the value of this diversity.

The contrast effect is an especially common phenomenon in the human resources field. This term refers to the tendency of the interviewer to judge the interviewee based on the performance of the previous applicant. If the first candidate of the day performed poorly during the interview, the next candidate may already look good based only on comparison. This can also happen in reverse when an interviewer is so impressed with one person that he or she has already decided that the next person to interview cannot possibly be as qualified.

Companies May Need Outside Help to Get Past Unconscious Biases

The problem with unconscious biases is that people don’t realize they have them and would probably not admit them even if they did become aware. It could require someone from outside the organization analyzing recent hiring decisions to uncover recurring patterns. The benefit is that the third party doesn’t know the person whose decisions he or she is evaluating and can therefore avoid bringing their own affection or dislike for the person into the review process.