Interstate Driving: 6 Rules of the Road 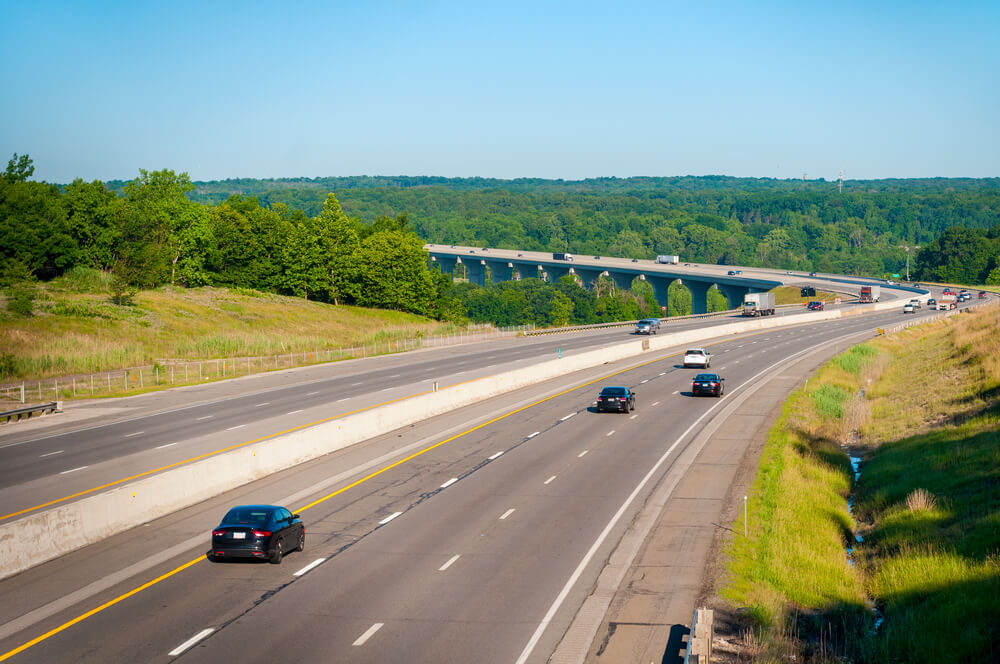 Rules of the Highway: Tips and Best Practices for Interstate Driving

When it comes to driving on the interstate, it seems as if many American drivers simply don’t understand the rules of the road. Some rules are actual laws, while others are merely implicit. If you want to stay safe and avoid frustrating the drivers around you, you would do well to follow them.

6 Rules of the Highway

On the interstate, the stakes are significantly higher than they are on a typical city street. Drivers are often going 70- or 80-plus miles per hour, which reduces the room for error and increases the severity of accidents and mistakes. When a serious accident occurs, it can lead to devastating consequences.

A serious injury can keep you out of work for weeks or months – possibly even making it difficult to resume your job in the future. Extended care – such as in-home care with a therapist – can cost thousands of dollars per month. Add on custom equipment and expensive medication, and a traumatic injury can also threaten your financial well-being.

Not every situation is avoidable, but you can significantly lower your risk of being involved in an interstate-accident by observing the following rules of the highway.

Let’s begin with the one rule that every driver needs to understand: slow drivers in the right lane, fast drivers in the left lane. It’s a pretty simple rule, but so many people either don’t know it exists or actively choose to ignore it.

As a general rule of thumb, you should always drive in the right lane unless you’re trying to pass another driver. As soon as you make the pass in the left lane and there’s room to move back into the right lane, do so. In some states, there are even laws against driving slow in the left lane.

It’s not smart to tailgate the vehicle in front of you. When you’re traveling at fast speeds, all it takes is one tap of the brake from the car in front to cause you to slam into their bumper.

“Here’s the deal. Figure one car length for every ten miles an hour,” car artist and stuntman Perry Barndt says. “So if you’re doing 55 miles an hour you should have six car lengths between you so that if something happens to the car in front of you, you have time to stop or react.”

Nothing is more dangerous than driving in another car’s blind spot. If you’re going to make a pass, do it quickly. Don’t linger beside them. Doing so could cause a collision should the other driver decide to change lanes. (This is especially important when driving alongside semi trucks.)

When traveling at fast speeds, things happen in an instant. You need to constantly scan the road ahead to look for potential risks or threats – including accidents, animals, debris, or sharp turns.

If you need to pull over for an emergency – or see blue lights in your rearview mirror – take your time and find a safe spot. In most cases, it’s far safer to pull over on the right side of the interstate than the left side. Put on your blinker and wait patiently for the right time.

Never block other vehicles in behind you. You must always leave an opening for people to pass. This means you should avoid driving directly next to another vehicle. Either speed up or slow down so there’s a break in the traffic.

At the end of the day, what does it really matter if you make it to your destination a few minutes early? Is it really a big deal if you find the fastest path through traffic? Is it even possible to come in first.

It’s easy to get caught up in the speed of the interstate, but safety should always be the chief concern. Learn the rules of the road and slow down enough to observe them. You’ll arrive at your destination safer and happier.