2019: Where is the #MeToo Movement and What’s Happening Now? 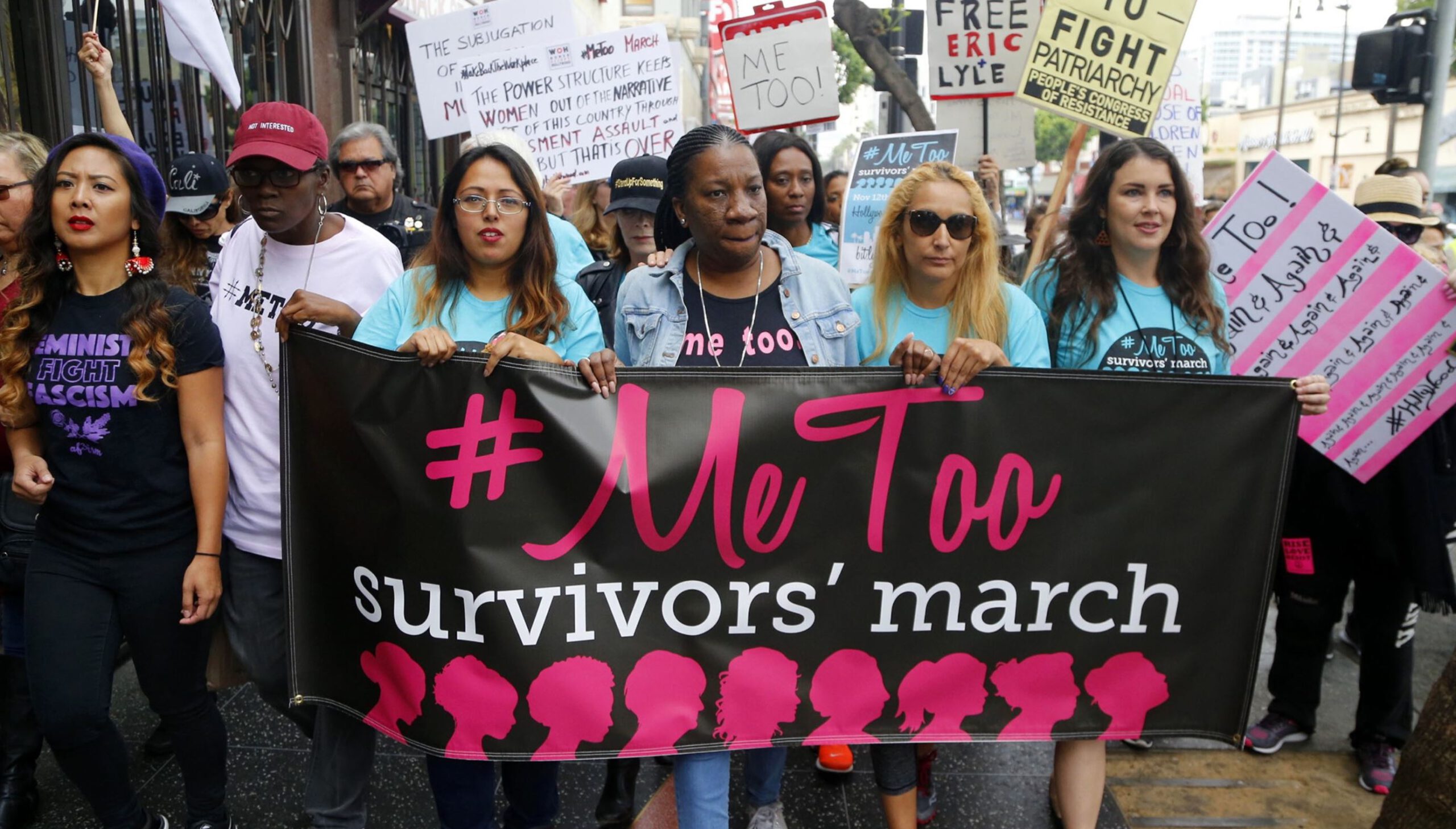 When the #MeToo movement first kicked off, accusations began flying. While some were proven to be false, more than 200 cases in the United States alone were filed. Of these cases, more than 120 were found to be factual and the defendant to be guilty. As a result of this uprising, those who were convicted lost their positions in major roles. This wasn’t the only victory for women either. Not only did they stand up for their rights, but 74 women ended up taking over the positions held by these men who were tried and convicted. However, there is still more that needs to be done. Nobody can assume the problem is fixed when there is still a lot of room for growth.

Where We Are Now

As previously mentioned, the #MeToo movement did help numerous women get justice for actions taken against them. Issues in the workplace are now front and centre and will no longer be swept under the table. This is a victory for women everyone, as it shows they have a voice and will be heard when they aren’t properly treated. Sexual harassment is not acceptable and women with experienced legal representation are getting noticed when standing up for their rights.

The Direction of the Movement

The movement isn’t over, although less is being said about it today. Other news has taken centre stage, but this does not mean things have calmed down behind the scenes. The culture of complicity is no longer accepted in the country, and people are encouraged to speak up when they see instances of unfairness. Women now recognize the difference between innocent flirting and sexual harassment, thanks to those who spoke up. While change does not take place overnight, women are encouraged by the steps that have been taken to address the issue and will continue to speak up when they feel there is a problem.

Looking to the Future

Women in America aren’t the only ones who need to be concerned about sexual harassment and discrimination against the fairer sex. As things change for the better in this country, quite a few are looking to help their sisters across the globe. For example, countless people do not realize there are parts of the world where females are not permitted to inherit as much as their brother. This negatively affects the woman’s financial security but is considered acceptable in their culture. This needs to change, just as laws that sentence a man to a lesser sentence if he kills a woman who committed adultery must be addressed. In today’s day and age, honour killings should not be allowed. These are only two of many ways women have treated unfairly the world over and there is a multitude of others. Until women are treated properly everywhere, there is more work to be done. Men and women alike are recognizing this fact and coming together to ensure this is the case.

Although numerous individuals believed the #MeToo movement was nothing more than a fad, it has turned out to be so much more. Sexual harassment may have been the starting point for taking action, but women see the success they had in this area. This has inspired them to move forward and work toward equality for all. It will be interesting to see where this road takes them next.