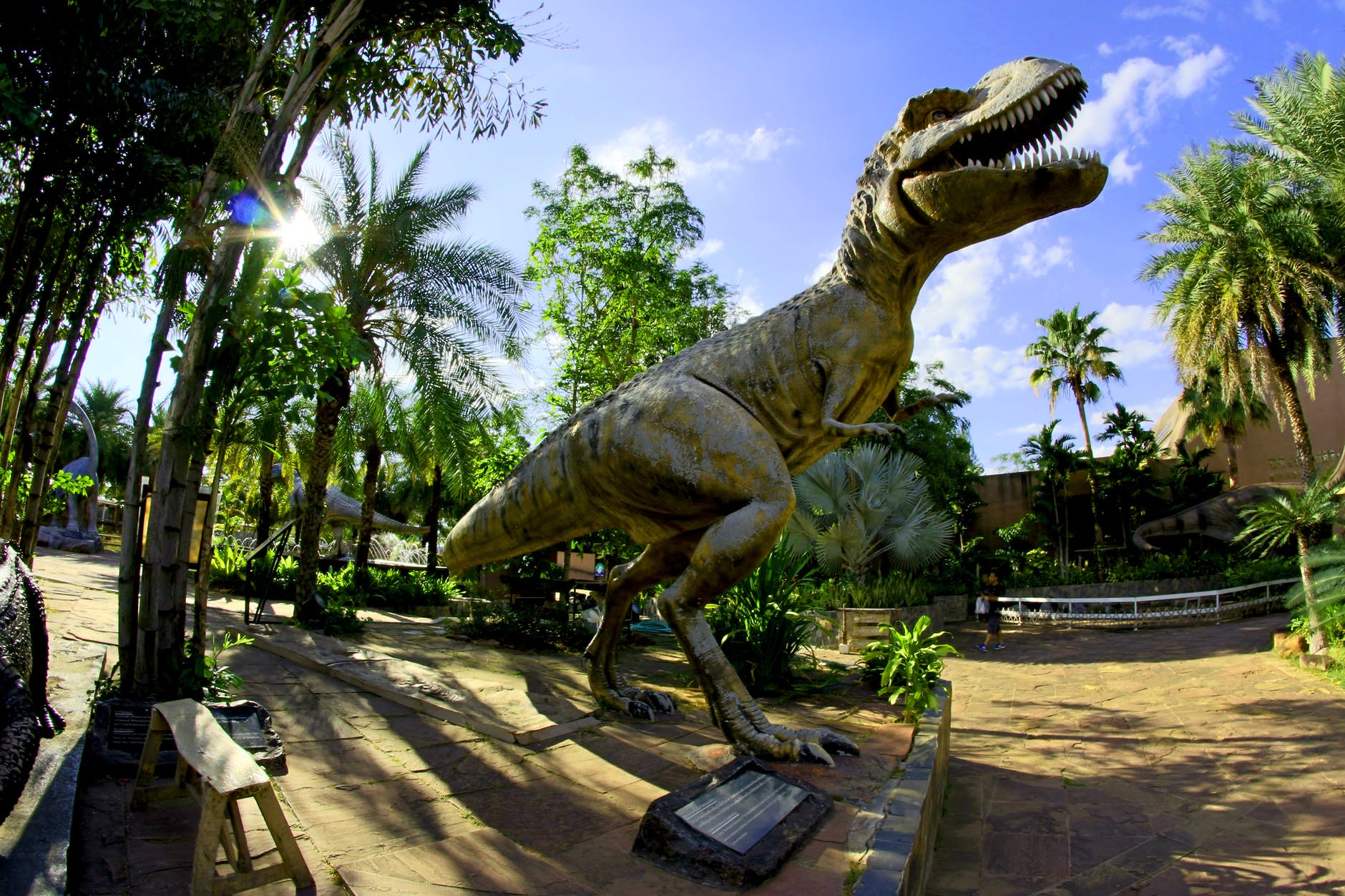 History is an important part of life. There is the history of the universe and the planet, the history of the human race, the history of all other living things, and each individuals history. Each of these is equally important and should be given proper respect. It is also vital that learn as much about history as possible so each person can understand where they came from, what life was like throughout history. Understanding what and who came before, is a vital part of understanding what is coming next and understanding the here and now. Although, it is important to keep in mind the fact that history is a narrative and that narrative tends to change a bit depending on who is telling it.

Consider a group that has just come home from a fishing trip. One person begins telling a story about a large fish that they caught. They might go on and on about how big the fish is, indicating with their hands just how large the fish was. At the end of this story, another person may begin telling the same story from their perspective. In this version, the fish is much smaller than the first person indicated. Those listening are left to wonder who was right. It is important to remember that neither person was lying, they were telling the story, the history of the fishing trip from their own perspectives. This means that each person told their story to the best of their knowledge, they told it based on their own experience. That is what history is, the story of an event told from someone’s perspective. This is why you might find different versions of the same event in history. Although, you will note that there will inevitably be certain aspects that remain the same regardless of who is telling the tale. These are the points to concentrate on, the facts that cannot be changed or altered in any way by perspective. Sometimes these things are discovered much later via scientific methods. Such is the history of dinosaurs. Science has discovered the skeletons and fossils of dinosaurs which provide a narrative that cannot be altered.

Even though dinosaurs have not walked the earth for many, many years, they are still very much a part of life. This comes in several different forms. For example, there are movies, books, television shows, magazines, and video games that revolve around dinosaurs. Some of these are scientific in nature, revolving around paleontology, archeology, and museums. However, there are also many that are fictitious, they revolve around stories of live dinosaurs. Sometimes these stories take place in the time when dinosaurs are known to have roamed the earth and other times these stories take place in modern day. This is just the beginning of how dinosaurs are still a big part of today’s world. Consider the many museums and science centers around the world that house dinosaur fossils, skeletons, replicas, and much more. There are also events designed to be both fun and educational, where people of all ages can see animatronic dinosaurs. There are even legends claiming that there are still dinosaurs that walk the earth. Also, there are fantastic websites dedicated to dinosaurs such as dinosaur.org. Each of these things deserves to be explored further, especially for anyone interested in learning more about dinosaurs and how they are still relevant in everyday life.

First, consider the many types of media dedicated to dinosaurs. There is a multitude of media available, some is dedicated to children, some to adults. Even though they are all about dinosaurs, each story is highly unique. Many of these stories started out as books and were later adapted into movies and television shows. Of course, this does not take into account the many scientific forms of media that are available. Some movies, TV shows, and books have gained a great deal of fame to the point of being household names. Other, of course, are not as popular, though are equally important. If you are interested in finding media relating to dinosaurs, the easiest way to find it is to search the internet. Before the internet, a person would have to rely on searching through magazines or perusing the stores in order to find what they wanted. Thankfully, the internet has made the process much easier. Before the internet, a person may spend hours, days, even months trying to find what they were looking for, depending on how popular it was and what stores were available. Now, you can instantly search vendors from all of the worlds with the click of a button. This allows you to have access to items that you may otherwise not be able to obtain.

Next, consider all of the museums, scientific centers, and events that are available. You can find different versions of these things all around the world, each with its own unique displays and sights. While the museums and centers are entirely stationary, remaining always in the same location, most of the live events travel. This allows more people the chance to see the event. Some people prefer the museums which allow them to see what is left of the great dinosaurs, while others prefer the events so that they can feel as if they took a step back in time or perhaps that the past came for a visit. Where you will find a fully assembled skeleton in a museum, you will find a life-size, animatronic dinosaur at one of these traveling events. Of course, there are also those who enjoy both. There is no right or wrong to this, only preference.

Finally, consider all of the famous legends that are believed to be dinosaurs that still walk the earth. For example, the famous Loch Ness monster. There have been many theories as to what Nessie really is, but one of the most popular theories is that it is a surviving plesiosaur, a water-dwelling dinosaur. This would explain the shape and size of Nessie sightings if a person were to believe she exists. Also, consider the legend of Mokele-mbembe. This is an African legend of a creature thought to be a type of water spirit. However, from the way it is described, and the supposed footprints left behind, it sounds very much like a brachiosaur. There is also a belief that pterodactyls still roam the skies in certain parts of the world.