Why Is The Melbourne Cup So Popular? 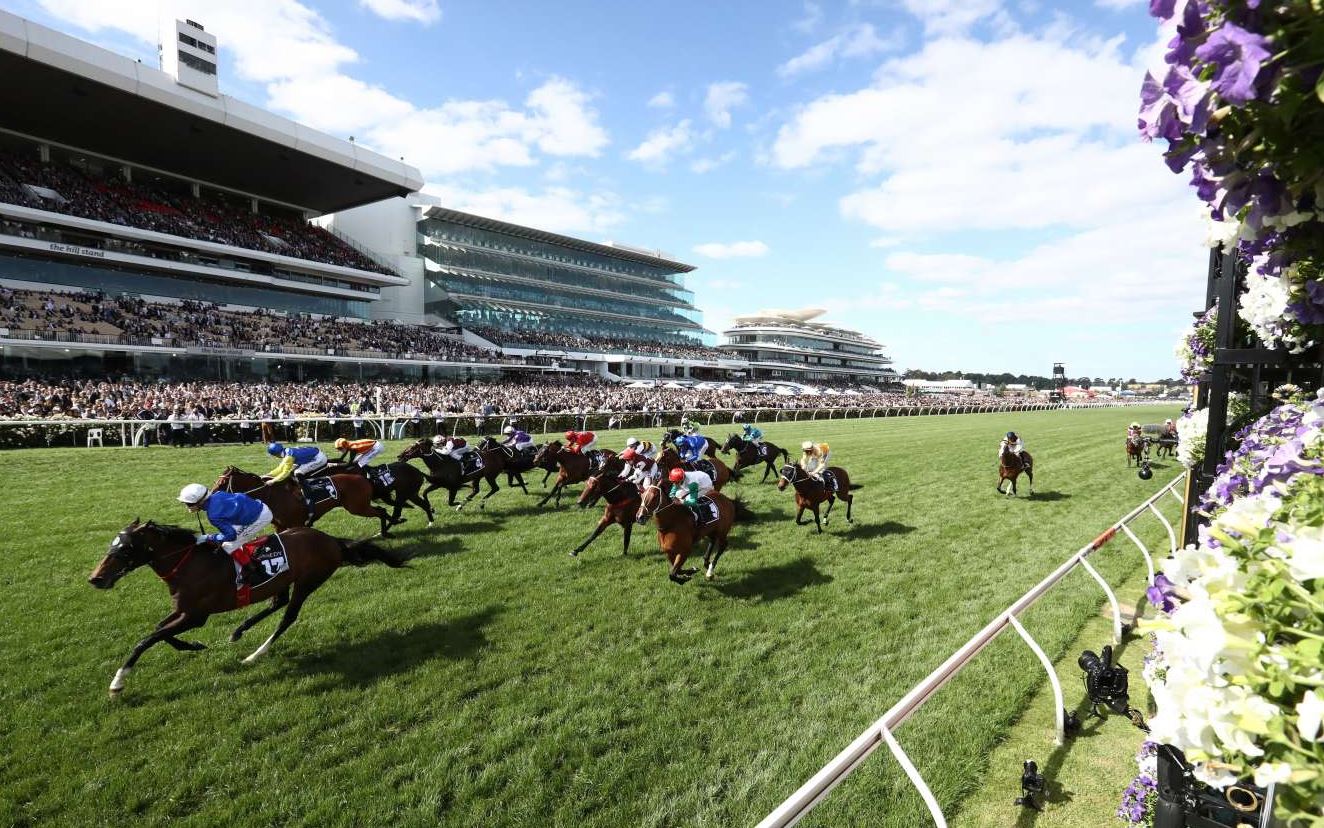 “The race that stops the nation” might be a cliché, but it’s the truth. The Melbourne Cup does bring Australia to grinding halt at 3pm on the first Tuesday in November.

But why is the Melbourne Cup so popular compared to any of the thousands of other horse races run throughout the year? What makes it so special; not just here, but right around the world?

Let’s take a look at some of the reasons why this one horse race holds so much appeal.

Just like calendar events such as Christmas are celebrated every single year, almost out of habit, so too is the Melbourne Cup. It’s one of the oldest known horse races in Australia, and Victoria has always been the unofficial home of racing in the country.

The race has been going strong since way back in 1861 when it was run for the first time and won by a champion horse named Archer. With smart management over the years by the Victorian Racing Club, the Melbourne Cup has grown bigger and better, and these days attracts almost as many horses from overseas as locally bred race horses.

It’s traditional for Australians to stop what they are doing to watch the Melbourne cup, no matter where they are in the country at race time.

The Melbourne Cup isn’t just about the three and a half minutes it takes to run the actual race. The Cup is a spectacle, and one of the most spectacular moments is during the lead up to race day with the Melbourne Cup Parade.

Horses, jockeys, celebrities and trainers alike are all on display during this free parade that kicks off in Swanston Street, Melbourne and runs for two hours.

Fans are treated to non-stop entertainment, as well as interviews with the stars of the track.

It’s truly a week of excitement, glamour, high fashion and the endless flowing of champagne.

Even people who never normally bet on a horse race any other day of the year will have a punt on the Melbourne Cup, or one of the other races during the racing carnival.

Part of the reason for this is that Australian breeders tend to breed race horses that are more suited to shorter sprint distances. Therefore, champion horses that are capable of competing over the long distance of the Cup are sourced from countries such as New Zealand, Ireland, Japan, Europe and the United Kingdom.

Each year more and more internationally bred and trained horses are making an appearance in this iconic race.

With international entrants comes more international audience appeal, so spectator and punter interest in the race is no longer restricted to Australian shores.

While champion horse Makybe Diva holds the record for the most number of Melbourne Cup wins with 3, legendary 1930 champion, Phar Lap, will likely always be the most famous race horse to ever feature in the Melbourne Cup.

Although this magnificent horse won the race close to a century ago, Phar Lap has always been surrounded by a certain mystique and is like a horse god of the race track.

Australians Love An Excuse To Party

On top of all the traditional reasons why the Melbourne Cup is so popular and famous, at the end of the day Australians just love the chance to let their hair down, relax and have a reason to party. And not just for one day, but an entire week!

The Cup is run during a beautiful time of the year in Melbourne. It’s late spring, the weather is clear and warm and summer is just around the corner.

And what better way to lead up to the festive season than the running of the Melbourne Cup!