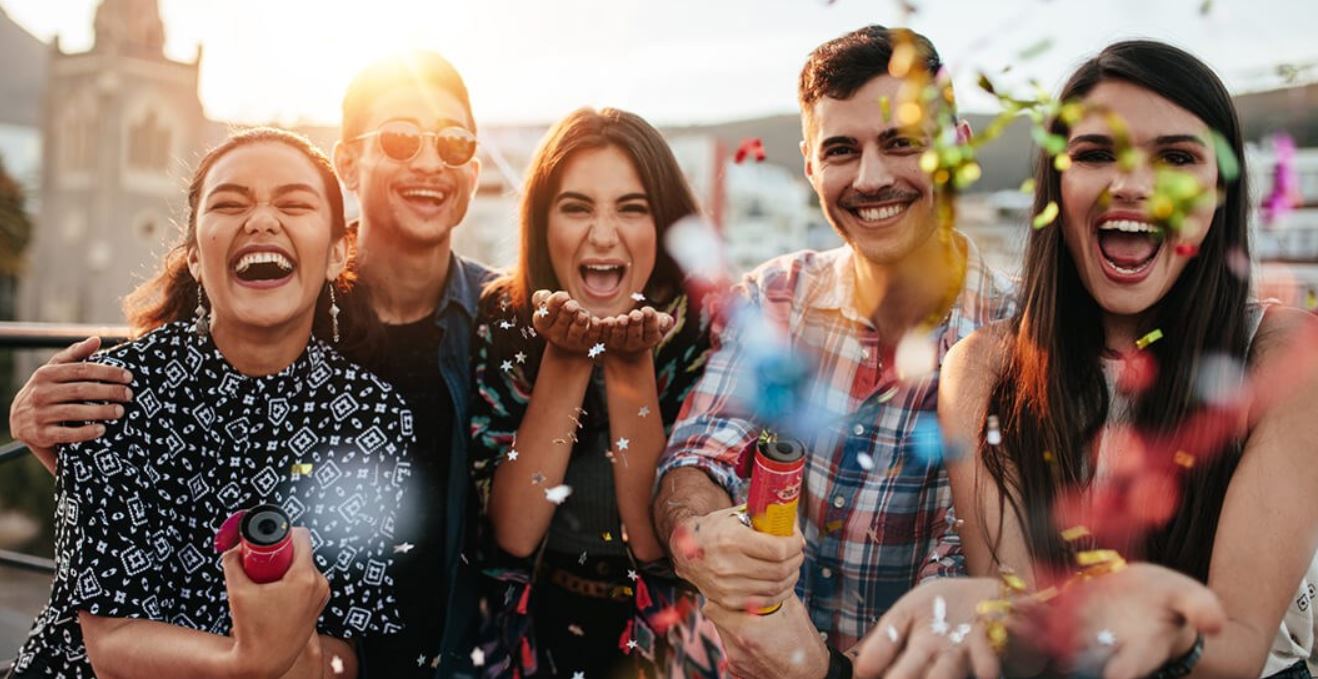 With March 20 being International Day of Happiness and with the aim to find out whether money really does buy happiness, the personal-finance website WalletHub today released its report on 2019’s Happiest Cities in America as well as accompanying videos.

In order to determine where people in America are most content with their lives, WalletHub compared more than 180 of the largest U.S. cities across 31 key indicators of happiness. The data set ranges from depression rate to income-growth rate to average leisure time spent per day.

To view the full report and your city’s rank, please visit:
https://wallethub.com/edu/happiest-places-to-live/32619/