5 Industries That have Greatly Benefited From Robotics. 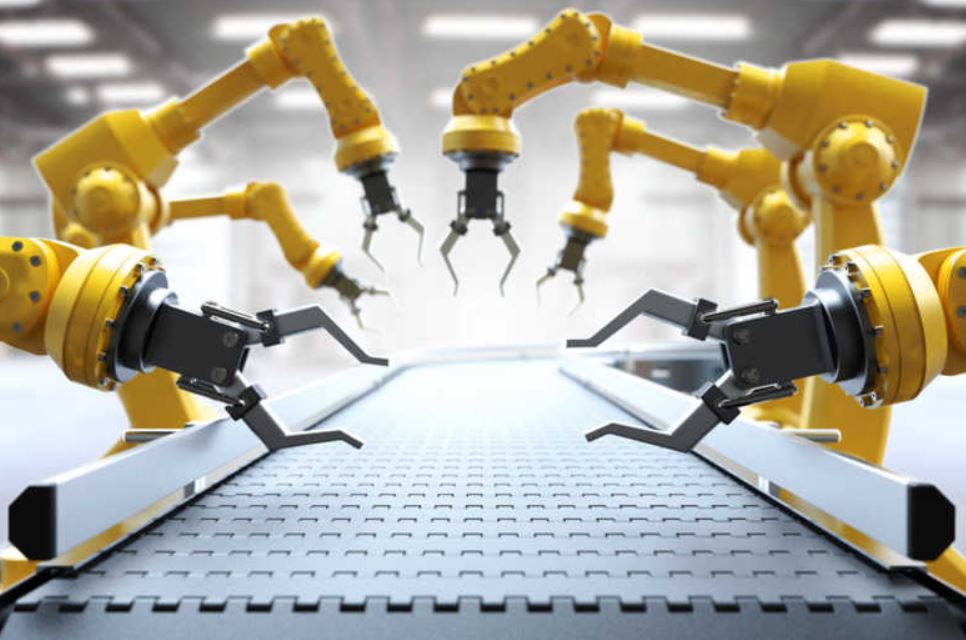 Whether we like it or not, Robotics is the next big thing in the business and industrial world. The advancement of Artificial Intelligence (AI) and robotics has paved way for robots to do almost every job that humans can do.

Robotics has thus been embraced in most industries as the robots ensure efficiency, accuracy and increased profitability. This article will look at five industries who have benefited most from the incorporation of these robots in their field.

Robotics involves the design, construction and use of robots to develop machines that are more accurate and efficient to do some of the work that is hard for humans.

It has proven to be very effective wherever it has been applied and thus some of the industries that have greatly benefited from this includes:

This industry is well known for its extensive use of robots to achieve their three main objectives; quality, safety and capacity. They use robots mainly for assembly, welding and painting the vehicle body since the robots are more efficient and work much faster than human workers. The robots also never tire and can work consistently even while doing repetitive work, producing the same quality products.

Another reason why they are embraced is their ability to work in hazardous and unsafe environment ensuring the safety of human workers. This has therefore reduced the cost of production and increased their profitability.

In an industry that requires utmost accuracy and precision, robots come in handy during surgeries. They assist in conducting even the smallest incisions accurately without affecting other neighboring tissues. This helps in obtaining more successful surgeries and thus more lives saved.

They can also act as Nurse-assistants monitoring the vitals and responses of patients and alerting the nurse of any complications from the patients. This relieves the nurses of their tiresome work and allows them to monitor more patients at a time.

With the rising numbers of crime, law enforcement agencies are becoming smarter in how to handle the crimes. These agencies have acquired drones and other robots which help the police cover wider areas in a short time thus ensuring more safety for the public.

In Dubai, the police force has incorporated robotic police a which serves as police and also a customer care service and has been very efficient in alerting the force of a crime immediately it is reported. The military has in the recent past incorporated robots in their field missions especially when dealing with explosive fields. The robots are able to analyze and identify areas with explosives hence saving more lives of our soldiers.

Farmers have slowly embraced robots in their activities. Harvesting and picking especially over large tracks of land is now done by robots while weeding and ploughing is done by automated tractors which are much faster and more efficient.  They have also embraced the use of robotic arms which are quite useful in areas that are hard to automate such as sorting and packing.

Dairy farming has been greatly improved due to the introduction of Collaborative robots from companies like Universal Robots  . This Cobots are extensively used in large dairy farms to milk the cows ensuring more productivity for the farmers and thus more profits.

Robots are revolutionizing manufacturing from when products are raw materials to when they are packed. This is greatly attributed to the efficiency they offer and the ability to work 24/7. These robots can handle parts too small for the naked eyes during assembly of parts. They also work perfectly alongside humans  ensuring they do most of the monotonous repetitive works that humans do not like.

These robots have automated this industry ensuring that the best quality for the products manufactured and thus customer satisfaction.

Robotics is a discipline that has proven to be very effective in every field where it has been applied. It has a very promising future if only more industries and companies embrace it in order to increase their productivity and profitability.