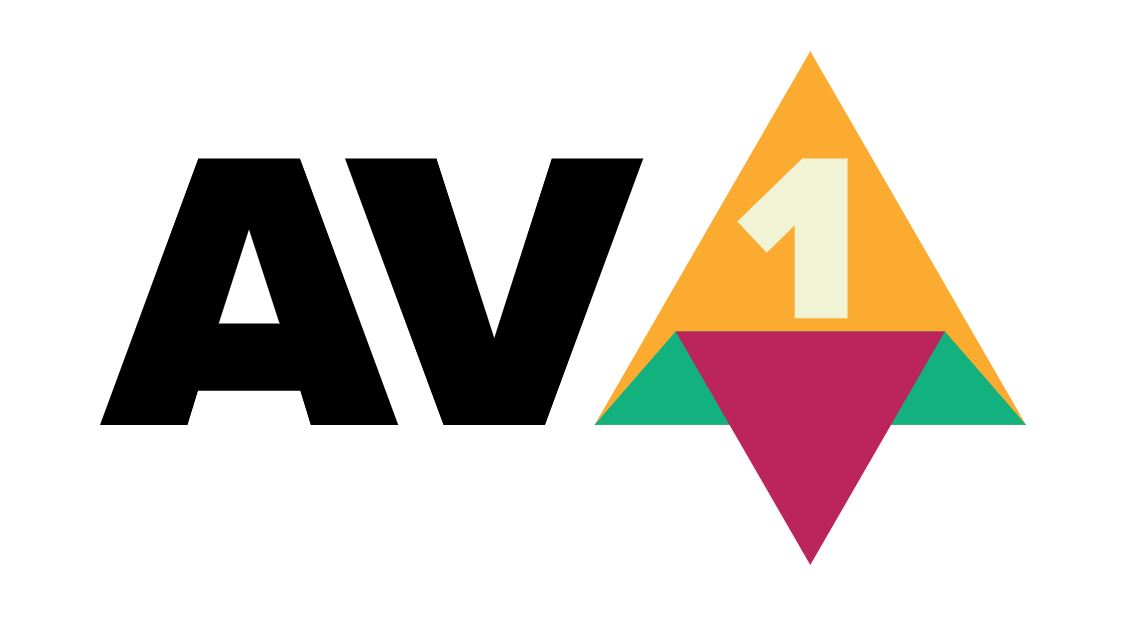 Early in February Intel published its SVT-AV1 encoder, an open-source CPU encoder for AV1 videos. Since then it has been maturing and has already seen improvements to its performance.

The SVT-AV1 encoder is part of Intel’s Scalable Video Technology (SVT) project alongside the other encoders that it previously released for VP9 and HEVC. As with its counterparts, SVT-AV1 is optimized to run on Intel Xeon Scalable processors and Intel D processors, and 112 threads. It requires 48GB RAM to encode a 4K video in AV1, or 16GB for 1080p.

The SVT project’s goals are to provide flexible high-performance software encoders for developers. In line with that it prioritizes server-use cases, which is why its requirements are out of reach of normal desktops aside from the extreme high-end of the spectrum.

By publishing the SVT-AV1 encoder, Intel aimed to provide a good CPU encoding option for the AV1 format that was released by the Alliance of Open Media (AOMedia) consortium. It is a founding member of AOMedia, and has participated in the development of the AV1 video format.

As the encoder matures and its performance improves, Intel aims for it to be able to provide a solution for video-on-demand encoding as well as live encoding applications. It is currently one of the few AV1 encoders that are available, with more focus being placed on AV1 decoders up until recently.

Despite improvements, the SVT-AV1 encoder continues to lag significantly behind the SVT-HEVC and SVT-VP9 encoders. That is partly to be expected as it is newer and has had less time to mature. It will take time before a fair comparison can be made between all three.

With the SVT-AV1 encoder joining decoders such as dav1d that was developed by the VideoLAN and FFmpeg communities, developers now have solutions for both encoding and decoding of AV1 videos. It is a big step forward for the format, and should lead to more applications and platforms working on incorporating AV1.

It is not expected that AV1 will be start to be utilized meaningfully until hardware support is introduced for the format. Plans for that are already underway, but the first chipsets to feature it will likely only surface towards the end of the year. The first consumer devices to have AV1 hardware support are only expected in 2020.

Until it is more widely-supported and more stable encoders and decoders are available, video converters aren’t likely to support AV1. It will be some time before converting to it is as easy as converting WMV to MP4, or other popular formats.

Although it will be some time before it is fully ready for mass-market consumption, AV1’s adoption has been proceeding at a rapid pace. In no small part that is due to the powerful influence of the AOMedia consortium and the fact that its members have all been testing and working on AV1 solutions of their own.

Already AV1 support is present on most major browsers, as well as on Windows 10 and the upcoming Android Q beta.