Supporting Your Claim: 9 Factors That Help Determine Who’s at Fault in a Car Accident 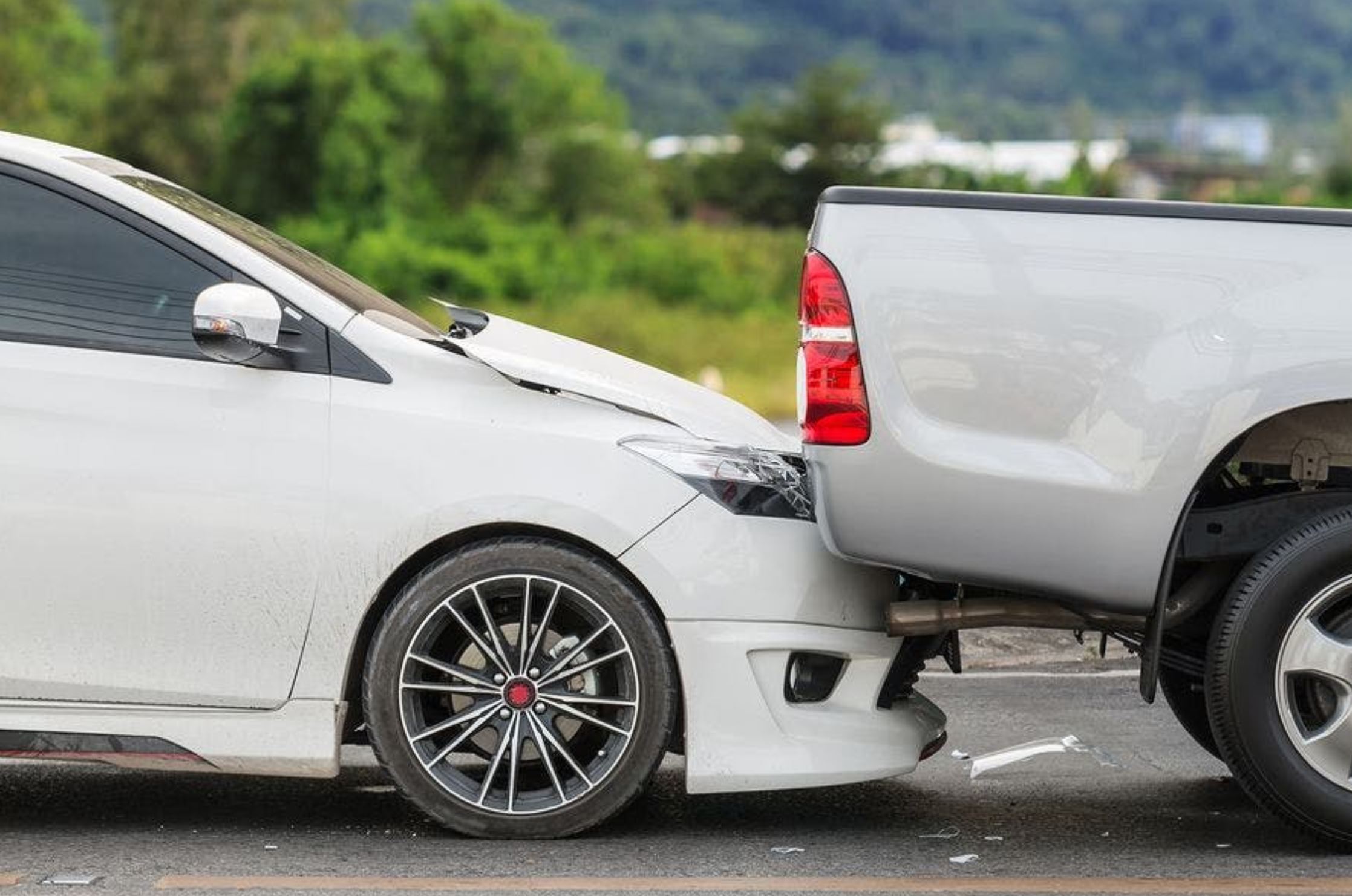 Picture this; you are just pulling out of the parking lot in a shopping mall, but before you even realize it, out of the blues, a car hits you. Often, shopping malls or office buildings contain multiple lanes and cars are parked on each side. Furthermore, car drivers get in and out of the parking lot through the same lane. Most times, the rule of the thumb is that any car already on a through lane has a right of way and any other car coming through the lane from the parking must always give way.

So, in our scenario, insurance companies are likely to put you at fault as you should have first checked whether there was a driver coming into the parking bay via the through lane. However, there are exemptions with this rule. For instance, when the through lane driver ignores a stop sign that gives a right of way to cars getting out of the parking bay.

Another popular type of parking lot accident is when cars hit each other as the drivers are reversing out of their parking slots on opposite sides of the parking lot. In this case, it is difficult to tell which driver is at fault. Each one of them has a reason to justify that they have a right to reverse their vehicles out of the parking bay.

The good thing about parking bay accidents is that often times, the drivers are usually at slow speeds which don’t cause critical injuries on the vehicles.  However, this doesn’t mean things cannot get worse as sometimes, car occupants may suffer from serious injuries.

One thing for sure is…

In every car accident, there is always a party that is guilty. However, the difficulty usually lies in convincing the guilty individual to admit their mistake.

If your car is involved in a car accident, you will most likely make a claim to your insurance company. If you have a lien on your vehicle from a lender, such as a bank or car title loan lender, you should contact them as well. The insurer must conduct a thorough investigation to establish who was at fault before settling your claim. But what do such companies often look at?

Here are some factors considered by auto insurance firms when you file a claim for compensation after a car accident.

Usually, police conduct investigation after every accident. This is then followed by the release of an official report detailing the causes, what happened, and the impact of the accident. The report may include the presence or not of skid marks, whether they have any doubts on drunk driving and also note down the immediate speed limit. Most insurance companies refer to this report when making decisions over who caused the accident. This is because police reports are reliable and not skewed as the accounts of the drivers or pedestrians involved in the road accident.

In addition to the police report, the insurance company will also consider your personal account of the events leading up to the accident.  This includes any evidence you supply, such as photos and dash cam footage. The insurer will then compare your version of the story to the description written in the police report. If the two accounts are similar you will get a favourable decision regarding your car accident claim.

Remember, your insurance company will adopt an objective approach when determining the guilty party after a road accident. That said, it is advisable to avoid admitting fault for the accident.  This means that you should only answer what you are asked and avoid expounding too much on the accident. Even if you believe that you might have caused the accident, it is probable that the cause was something else.

The type of collision in a car accident can be useful in preempting who was at fault. For instance, if your car is damaged at the back, it is assumed that the driver behind was the guilty party. This is because the driver behind you is obligated by the law to ensure that there is space between your car and their car.

Additionally, there are also that stipulate which driver has the right of way. These laws vary from one state to another.   The standard law states that if a vehicle is turning left and traffic is oncoming, the turning vehicle must wait for the other vehicles to pass before turning. Thus, if a car hits another when turning left, its driver is the faulty party for the accident. The only exception to this rule is if the oncoming vehicle was speeding or running a stop sign.

In some cases, your car accident might have been observed by a witness. The insurance company might consider the account of the witness when reviewing the viability of your claim. This may be either through a direct interview or looking at the information in the police report.

Accident reconstruction experts can assist where determining fault by car damage is challenging. Such professionals have extensive knowledge of the dynamics, engineering, and physics of motor vehicles. Therefore, they can help in identifying the guilty person by closely examining the state of the car after an accident. Interestingly, these experts can even recreate the accident scene by analyzing the car debris in an accident.

Another option that your insurer can explore when evaluating your claim is analyzing the evidence to determine the degree of fault of the involved drivers. Evidence could include the above-mentioned statements and police report, as well as traffic light footage, surveillance camera footage, photos of the accident scene, black box recording and so on.

It’s important to have evidence such as photos of the exact accident scene. The photos do not need to be professional. You can use your phone camera or the nearest camera to take as many photos as you can. It is important to take the photos from different angles so that you can capture all the aspects of the accident.

Furthermore, make sure to not only take photos of your car but those of the other vehicle involved in the accident as well. next, take any photos of skid marks that are visible on the road. If there are any parts of the cars scattered all over the place, do make sure to take photos of them as well. This evidence plays a big role when trying to piece together exactly what happened.

The final decision taken by the insurance company may not bode well with you. Often, this is the case when the insurer declines to pay compensation for your claim. You might also feel that the awarded amount is not sufficient to cover the damages incurred as a result of the accident.

A personal injury lawyer can file a case on your behalf and conduct an autonomous investigation to prove that the other party was responsible for the accident. Moreover, an attorney will protect your rights by filing the claim within the allocated time frame after the accident occurs. Lastly, the lawyers could play a key role in ensuring you get rightful amount when your insurer is settling your car accident compensation claim.

If one of the cars involved in an accident is violating traffic rules, it is quite obvious that its driver will be the guilty party. Common violations include disregarding traffic lights and signals, speeding, failure to yield and many more.

It is worth noting that traffic laws vary in different regions. This means that you must conduct thorough research before filing a claim based on the violation of such laws. Ideally, you should consider getting help from legal experts because citing the wrong statute makes you look silly. Also, a misinterpretation of the law could result in an unfavourable decision concerning your claim. Conversely, citing the appropriate statute is likely to convince the adjustors and the insurance company to compensate you.

Besides the factors mentioned above, there are other aspects that investigators may asses when determining the guilty party in a car accident. These include: