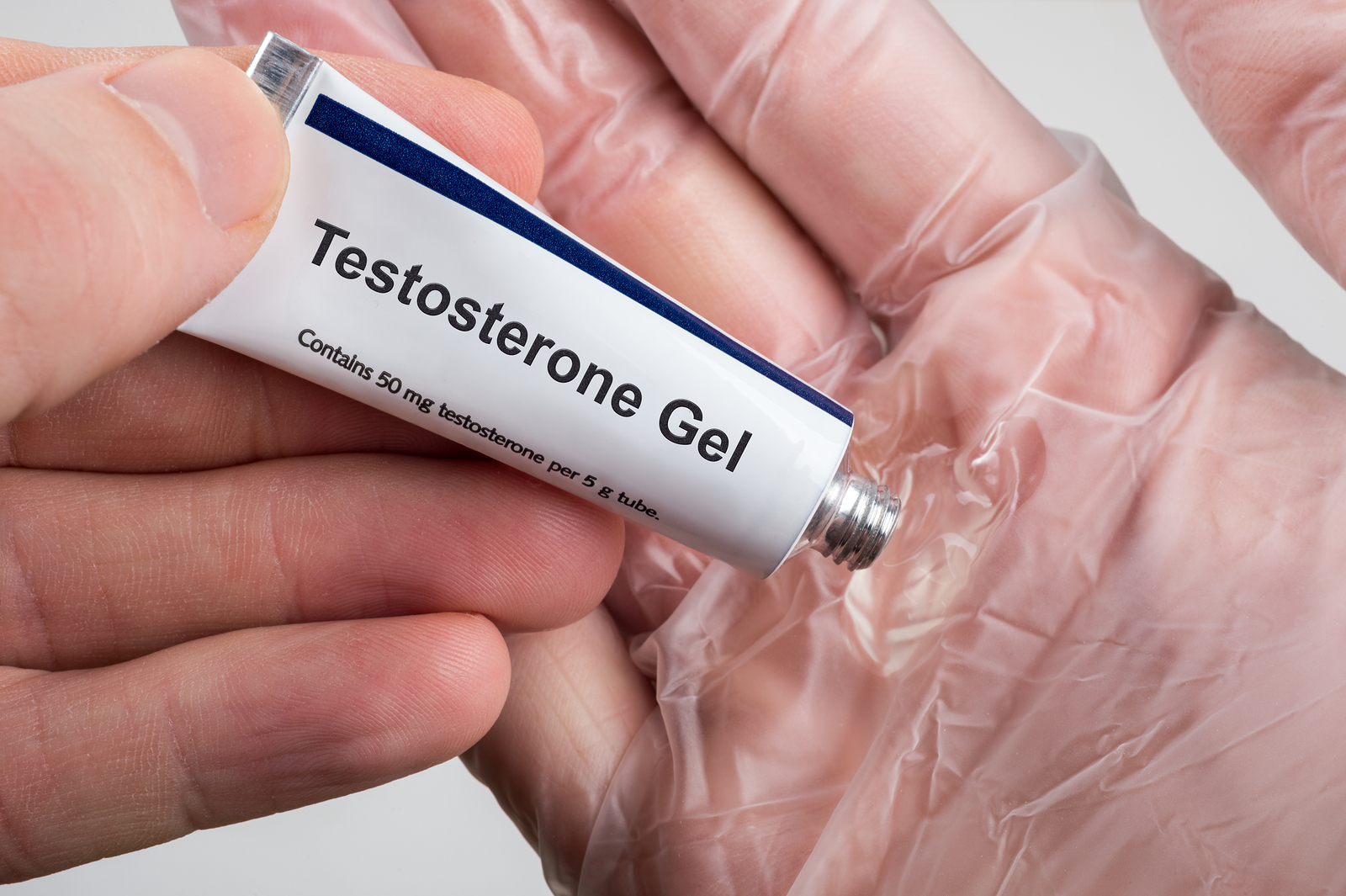 A new study, which analyzed data from the UK, has found that men are more likely than women to develop heart conditions, including heart attacks, heart failure and blood clots. The increased risk is at least partly due to their higher levels of testosterone, according to the study.

“We need to be thinking of new directions for reducing heart disease and this is one way of doing it,” said Professor Mary Schooling, co-author of the study from the City University of New York. Schooling noted that statins, which are used to lower the risk of stroke and heart attack, also lower testosterone levels. To protect men, she says, the focus should be on lifestyle changes and treatments that keep testosterone levels lower. Marketing such a treatment, she admits, will be challenging.

The study used a technique known as mendelian randomization, which allowed them to analyze genetic variants that predict testosterone levels and their associations with blood clots, heart attack and heart failure. They looked at data from 400,000 men and women from a large genome study as well as the UK Biobank database.

Participants were between 40 and 75 years of age, and of either British or European ancestry. Heart conditions were identified from death and hospital records as well as self-reports. The results were validated using data from a separate large genome study.

News of the study comes as a separate report found that more middle-aged adults are suffering from stroke and heart disease.

Being overweight and leading a sedentary lifestyle are two main contributing factors to these conditions. The CDC estimates that 40% of U.S. adults are obese and 70% are overweight.

Excess weight predisposes you to elevated BMI (body mass index), cholesterol, blood pressure and blood glucose. Experts recommend getting tested to know your numbers, which will allow you to have an open and honest discussion with your doctor about what needs to be done to reach or maintain those ideal numbers.