Why are Team Uniforms so Important? 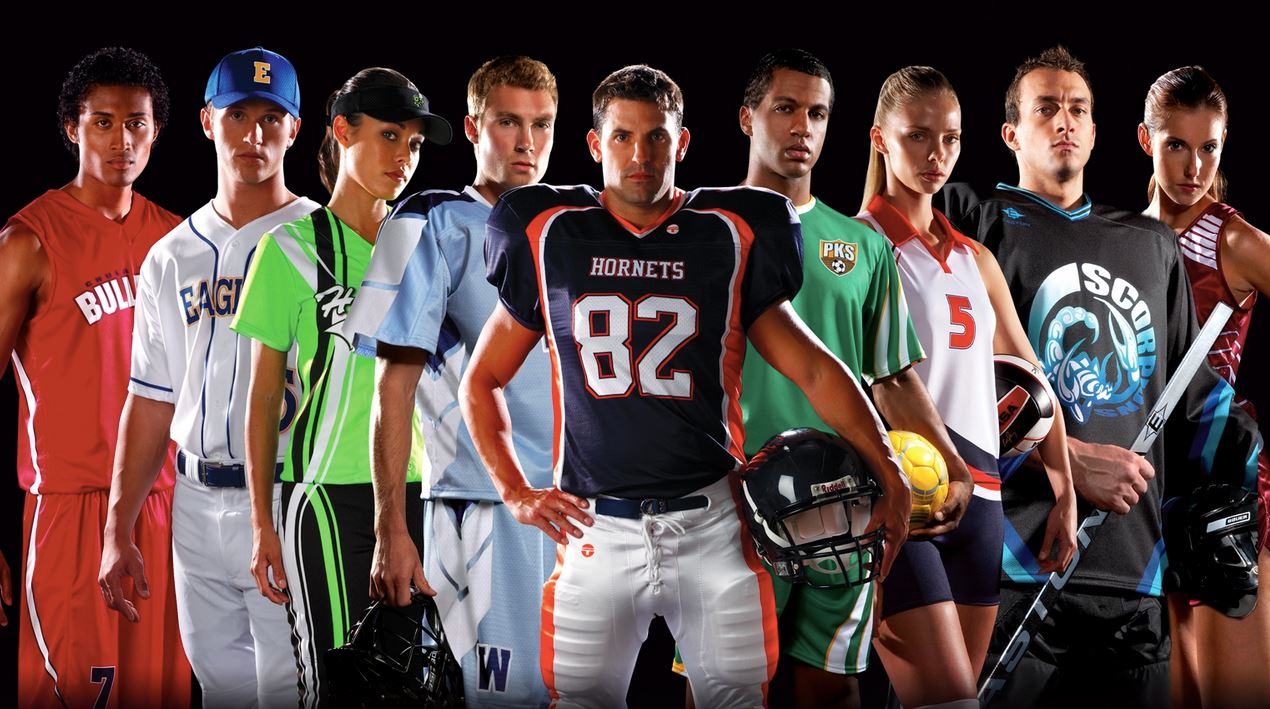 Every sporting event fans and spectators attend share a few common elements. Competition, scoring points, physical fitness and athletic ability; From Canadian Curling to American Football, there are some things every sport shares. One of these universal components, oft overlooked but arguably the most important, is the team uniform. The reason behind the omnipresent team uniform, the matching clothing worn by the coach and players on and off the field alike, is multifaceted and rooted in both social psychology and practicality.

Most obviously, the need for a team uniform is a practical one. The proudly displayed colors and team name or logo emblazoned on the fabric announces to everyone, on the field and spectating, which players belong to which team. The thought of athletes running about the area of play wearing whatever crossed their mind at the time is an image of confusion. In the heat of the moment, when a player needs to make a game-saving pass or dodge an enemy player’s block, trying to identify friend from foe can eat up precious seconds. Being able to tell at a glance who’s on your team, and who isn’t, is a vital necessity in competitive sport.

Team uniforms branch beyond practicality as well, their name-sake uniformity lending itself well to creating a sense of unity and team spirit in an otherwise unlinked group of people. When the players don their uniforms, they become a single part of a whole; a group of like-minded individuals with a common goal, that becomes greater than the sum of its parts. People are more likely to collaborate when they identify with one another, and the team uniform provides this source of identity.

Equality is another boon bestowed upon a team by the wearing of a uniform. Sure, the numbers printed upon them may differ, but on the whole the uniform reminds the team that they are all equally important members. Whether the wearer is the coach or a benched player, an injured player, or a player out on the field, they are reminded by wearing identical uniforms that they all contribute to the game. They’re all there for each other, to support each other and rely on each other.

Team uniforms even bridge the gap between sportswear and daily life. They’re seen in stores and restaurants and at charity events, sometimes even family reunions and school functions. The benefits uniforms provide aren’t just for athletes and fans, they provide that identification and sense of unity to any group that needs it. Thankfully, these highly necessary articles are also easy to come by. Custom clothing websites (like OnTheGo custom sportswear) provide an easy way to make sure a team has a unique uniform that fits their needs and team personality. More typical uniforms can also be found in stores as unassuming as a second-hand shop. Teams can make due in a pinch; you often see high school sports teams practicing with ‘penny jerseys’ or colored t-shirts, and sometimes that’s all that’s needed to have a good time. No matter what, the humble team uniform is quite possibly the most important element to the competition.