Is Texting While Driving Just as Dangerous as Driving Drunk? 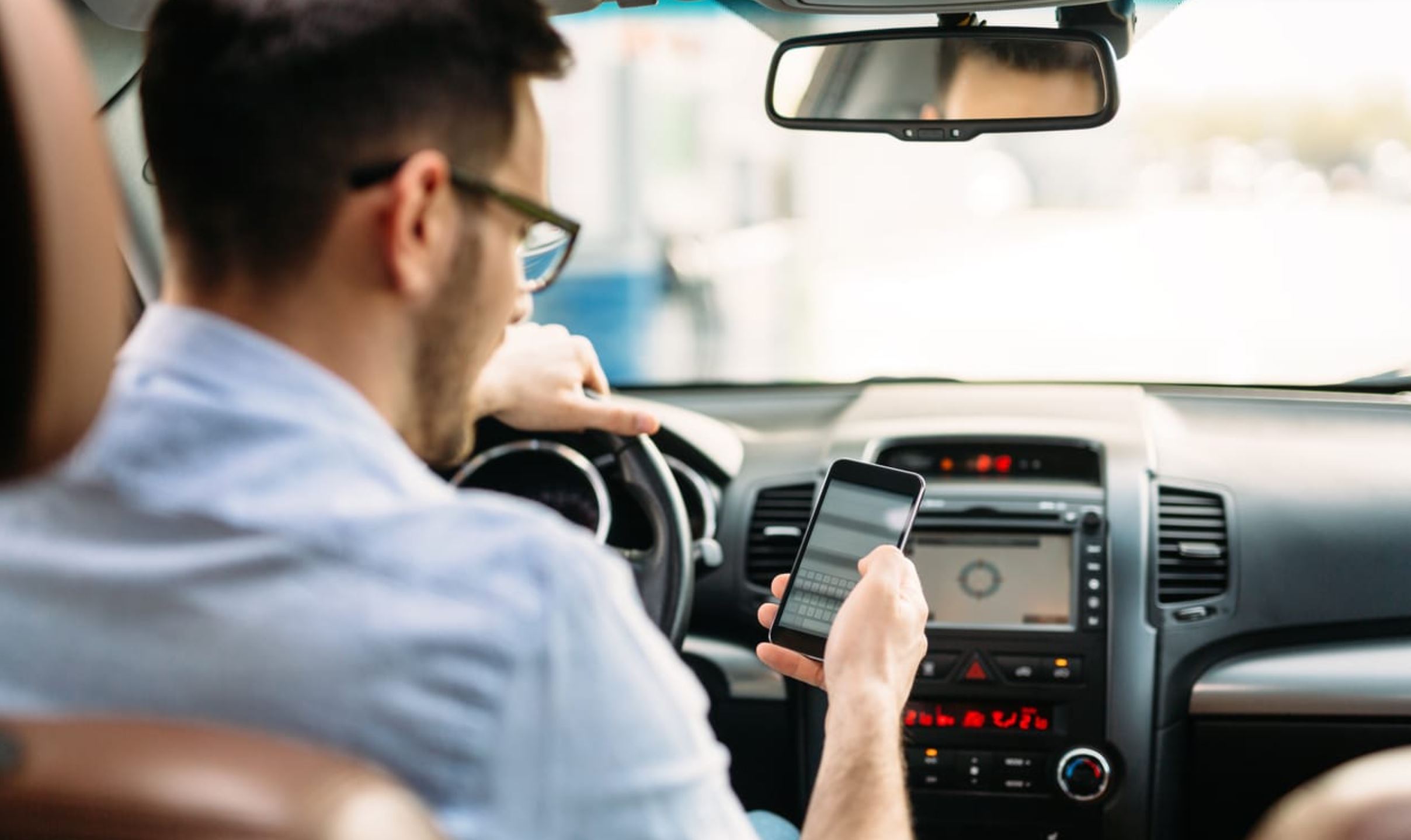 In a digitally powered world, our dependence on technology is without question. However, our obsession with our devices may be going too far. Drivers of all ages tend to downplay the seriousness of texting and driving. Even scarier is the fact that many Americans are under the impression that replying to a message while driving is nowhere near as life-threatening as driving while intoxicated.

Given that April is Distracted Driving Awareness Month, it is the perfect time to shed some light on how hazardous these behaviors can be.

There’s no doubt that drunk driving is dangerous

No one would argue that driving while intoxicated is a safe decision. The US Centers for Disease Control and Prevention report that 29 people die every day across the nation as a result of alcohol-related crashes, meaning that a fatality of this nature occurs every 50 minutes. In 2016 alone, drunk driving accidents accounted for 28 percent of all traffic deaths in the United States. In Canada, up to four residents are killed in alcohol-related accidents on public roads every day, with approximately 55 percent of fatal road crashes in 2014 involving alcohol and/or drugs.

As the National Highway Traffic Safety Administration explains, alcohol reduces brain function and thereby impairs thinking and reasoning. It also has a negative effect on muscular coordination. Drivers who get behind the wheel while impaired experience loss of judgment, poor visual functions, lowered alertness, difficulty steering, memory loss, decreased reaction time, and general loss of control. In other words, a driver’s ability to properly operate a vehicle and react to dangerous situations is essentially lost when he or she consumes alcohol.

While this doesn’t mean you have to stop bringing business to your favorite liquor store, it does mean that you need to figure out alternate forms of transportation if you do decide to drink. Otherwise, you could get arrested, total your car, or even take the life of someone else on the road.

Distracted driving can be a bit more difficult to include in reports, as it’s not something we can actively measure with a breathalyzer. Although texting while driving inhibits our ability to safely operate a vehicle, it’s not like a heightened BAC level. Unless there is evidence that a driver used a phone and subsequently caused an accident (or witnesses saw the alleged bad behavior and reported it to the police), it may be a bit harder to prove. It’s also a newer threat, which is why there isn’t the same kind of evidence to back up the dangers of texting as you’d find with drinking.

Still, there are countless drivers and personal injury lawyers who know just how harmful distracted driving can be. And there is scientific data to illustrate its dangers. In one direct comparison of fatalities, it was revealed that 2,700 teens die each year from driving under the influence of alcohol, while more than 3,000 meet the same fate due to texting and driving accidents. Drivers who are under the age of 25 are three times as likely to text while driving as older drivers are, but motorists of all ages have been guilty of using their phones while behind the wheel. Between 2005 and 2012, the number of drunk driving fatalities per person decreased by 28 percent, yet the percentage of people “visibly manipulating” their phones increased by 650 percent. Although more people are generally killed due to alcohol-related crashes than they are due to distracted driving, the gap between these two behaviors is closing in, thanks to the prevalence of texting and driving incidents.

Ultimately, sending a text message won’t impede a driver’s abilities for nearly as long as excessive alcohol consumption will. And, of course, drunk driving incidents are still occurring — and are still extremely dangerous. But as distracted driving becomes more common and more underplayed, the hazards will only continue to increase. It’s up to individual drivers to refrain from both drinking and texting while driving. Not only are these behaviors against the law, but they truly are life-threatening.