This History of Essure: A Contraceptive Calamity 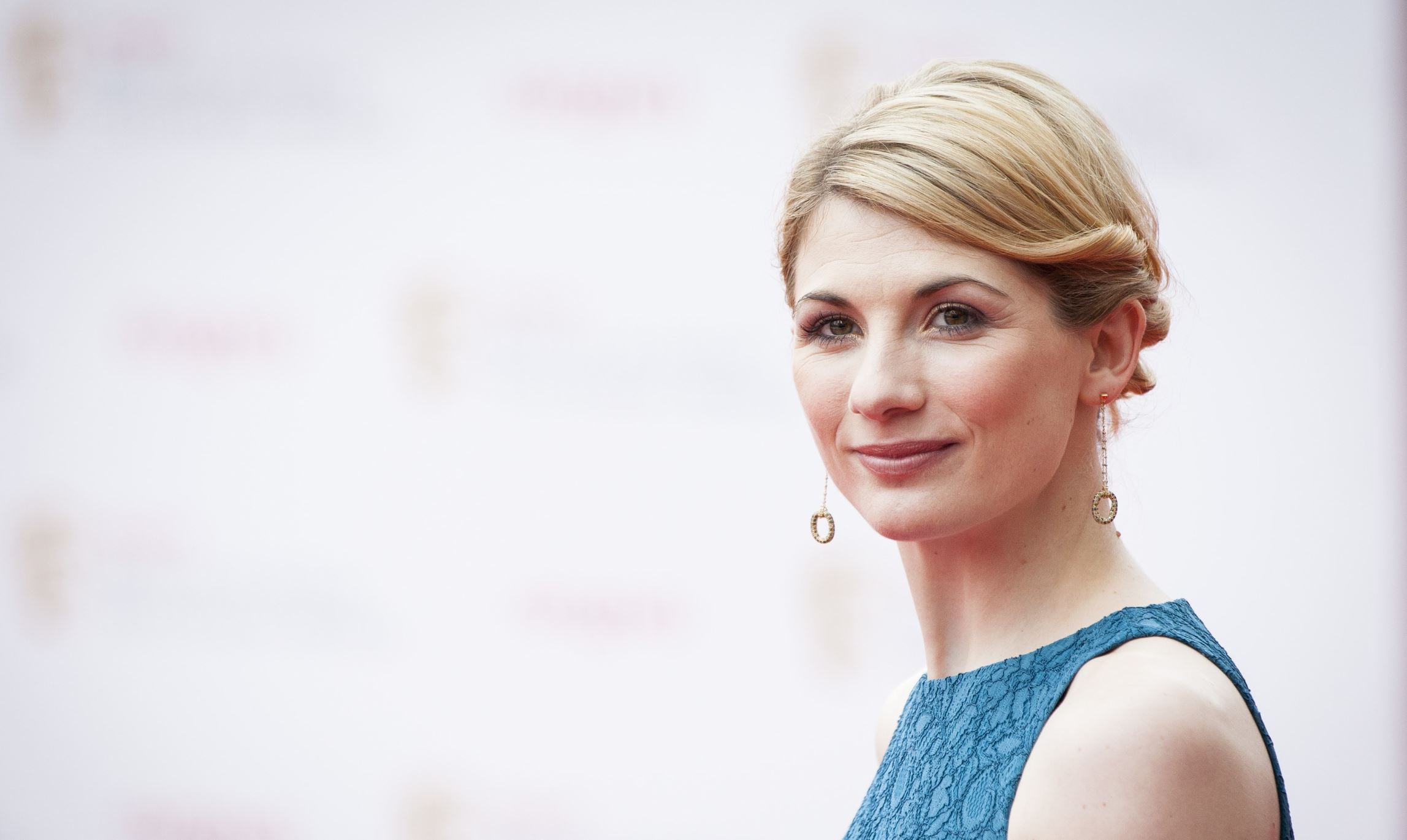 Women all across the world have been harmed by Essure, which was originally marketed as the easiest and least invasive method of female sterilization. As the sole non-surgical sterilization method approved by the U.S. Food and Drug Administration (FDA), Essure was intended to have women back to their regular daily lives within mere hours of implantation. Instead, it has been the source of thousands of documented adverse events from users who experienced traumatic complications. During the summer of 2018, manufacturer Bayer voluntarily discontinued sales of the device.

The procedure was once conducted in the doctor’s office without general anesthesia. But while the device worked as intended for some women, others experienced severe and unexpected side effects. The device consists of metal coils that are inserted into the fallopian tubes and were expected to block sperm through the development of scar tissue around the coils. A major complication reported was that these coils would migrate and sometimes puncture nearby organs. Over the past several years it has been estimated that nearly 10,000 Essure patients required reoperations because of these reports, among other major adverse events.

Another grave issue that many Essure patients experienced was the risk of device failure, which resulted in unintended pregnancies. Researchers estimate that nearly 10% of Essure patients could get pregnant within the decade following implantation. This is almost four times more than the pregnancy risk of traditional tubal ligation. During an initial study of the device following more than 70,000 women, approximately 7,500 of the participants experienced sterilization failure within the first five years of implantation. While some of these women safely carried the child to term, most women experienced traumatic ectopic pregnancies, miscarriages, or stillbirths.

While it may seem as though Essure posed extreme risks with no warning to patients, the FDA did take steps to help regulate this product. Initially, the FDA enforced labeling changes, including a boxed warning to help patients and providers better understand the reported risks associated with the device. Another improvement in regulation was the enforcement of a necessary pre-implantation patient-decision checklist. All women considering the device had to review this risk acknowledgment checklist with their physicians prior to undergoing the procedure to help patients better understand the potential side effects.

The FDA also worked with Bayer to implement a post-market study to continuously gather data on the benefits and risks of Essure. Originally, this was intended to be a three-year study, but after the discontinuation announcement by Bayer, it was revealed that this study would be extended to five years with a smaller pool of women involved. The hope of the study was to continue to track the benefit-risk profile of the device, but since less women underwent the procedure, the pool had to be limited and the length of the study had to be extended.

Despite Bayer’s voluntary discontinuation of sales, the manufacturer continues to stand by the safety and efficacy of this ruthlessly scrutinized product. The company stated that the sole reason for discontinuing the product was that there was no longer a market for the device in the United States. Before this announcement, sales of Essure had dropped by 70 percent since Spring 2018, and continued to drop consistently. The United States was the last country to have this device discontinued as foreign markets halted sales or banned the product by September of 2017.

Just before the announcement of discontinuation, Netflix released a documentary following harmful medical devices, including Essure. Although there is no evidence to suggest that “The Bleeding Edge” is the reason that Bayer pulled this device from the market, Bayer included this statement in an official press release, “Several factors have contributed to declining interest in Essure among women in the U.S., including decreased use of permanent contraception overall, increased reliance on other birth control options, such as long-acting reversible contraceptives (LARCs), and inaccurate and misleading publicity about the device.”

Women need safer birth control options that won’t severely injure them or leave them with chronic side-effects. While some women only experienced mild to moderate pain or discomfort immediately following implantation, others have required additional surgeries, endure chronic pain and suffering, or are surprised with unintended pregnancies that are often extremely harmful to mother and baby. With this product off the market, women will be spared from pain and suffering brought on by Essure.