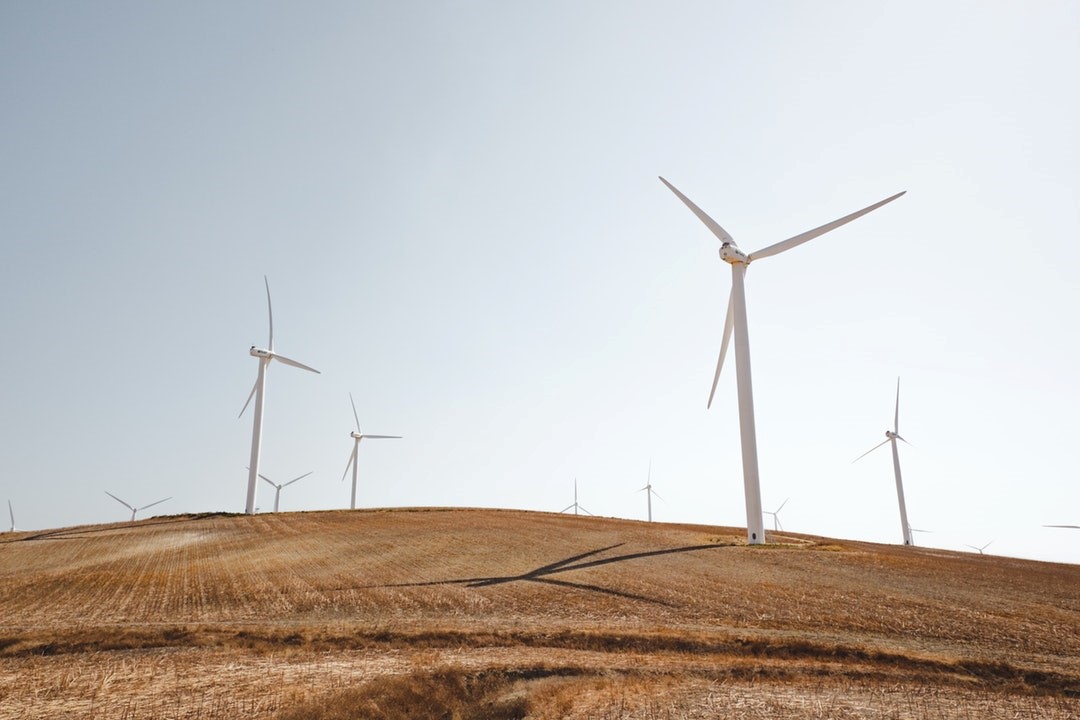 Alternative energy companies are changing the world. Here are the ones leading the charge in 2019.

Twelve years. Eleven and some, now that’s almost halfway through 2019. That’s how long scientists say we have to reduce our impact on Global warming.

Which means the US average consumer better get used to solar energy. But how do you go from a home on the grid to one that uses renewable energy?

Want to learn more about what the renewable energy scene looks like and who’s leading the pack? Read below.

Types of Renewable Energy in the US

By far, the US uses electric and natural gas energy the most. Neither of those is renewable, but they’re still the industry leaders.

That’s not to say the companies and consumers aren’t working to change that. In many mid-sized cities around the country, locals can rent or buy solar panels from their county utilities company.

People like solar power most, out of the renewable energy sources. It’s the cleanest, though hydroelectric and wind energy are close seconds.

Each type has its pros and cons. Wind energy and wind farms do not cause cancer or reduce the property value of your home.

It can, however, change the migratory pattern of birds. This is only an issue for the first two years that the wind turbines are up. After that, the birds learn to plan around the wind farms.

The third most popular renewable energy is hydropower. In the states, most of the power comes from turbines built into dams. The water, which is held at a high pressure behind the dam, passes through an opening, which turns the turbine – creating energy.

In France, there are turbines like this built into some parts of the ocean, near the shore, where the water is known to crash into the sea wall with a lot of power.

Renewable Companies in the US

These are some of the big names in the energy industry right now.

While Elon Musk may be in some trouble personally, he still deserves credit for his company’s part in the renewable movement. His electric cars were some of the first luxury eco-cars on the market, and they’ve stood the test of time.

Now, if you’re wealthy and you want to show you care, you don’t get a BMW or Porsche – you get a Tesla.

The company has also rolled out its own brand of solar panels, making houses more efficient. Other than the brand name, there aren’t that many differences between Tesla panels and others – but no matter the brand, you still get the tax credits.

Some companies are big renewable energy companies, due to the size of the area they serve. And their quality – of course.

As you could tell from the name, the owner of this company comes from the Marines. He says that’s why they have such a good reputation – they function on trust, militant use of time, and a dedication to what they do.

The Bay area is safe, in terms of solar panels. They’ve been serving the area for the last 20 years, and with a staff ready to serve.

This company is like the Coke or Pepsi of the industry. They’re the most well known, but there are absolutely other options.

In power terms, their 1000+ projects have over 3 gigawatts of solar power in more than ten states.

For corporations wanting to make some of their energy processing solars, this company is the one to go to. They’ve worked on projects at everything from airports to full solar fields.

They continue to lead the field in the sheer power of their projects.

For a state dubbed “the Sunshine State,” you’d think they’d have a bigger solar industry. Instead, more progressive states are beating them out, in terms of production.

But that’s not to say there isn’t anyone trying to harness that Florida sunshine. The company NextEra Energy INC works out of Juno Beach, Florida. They work through two companies, each an arm of the parent company.

Their companies, together, serve half a million people or so. They also own NextEra Energy Resources, LLC. With the INC and the Resources company, the Florida based group was once one of the world’s largest generator of solar power, ever.

This power doesn’t just stay in Florida, though. They outsource the power to other states, like New Hampshire and Iowa. No word on how they transfer the energy that far, though.

If you’re a homeowner and you buy solar panels to install yourself, there’s a good chance they came from this company. They’re a leader in both residential and wholesale production.

They also rent out their units, to corporations, if they’re not ready to buy yet. Some of their large-name customers include Xcel Energy and Georgia Power.

But hey don’t just operate in the US. They work on projects in Japan, Turkey, and South America. They have an average of 250 renewable projects.

Some of the solar panels that Xcel energy uses come from our last entry, Ecoplexus. But only some. Xcel, project wise, is much bigger than Ecoplexus. Where the previous has 250 or so projects, Excel has just under 800.

Many of their “projects” involve working with cities and municipalities, where homeowners can install panels on their homes. Those panels essentially sell power back to the city – whatever power the panels don’t use for the home.

It’s a good deal for everyone involved, including the homeowners.

In a different part of the country, up in Columbus, Ohio – there’s a new company with almost 20,000 employees. They have the US’ largest electricity transmission system, which delivers power over 219,000 miles, into 11 different states.

They use a mix of electric and solar energy. The majority of the company is electric, but they’re working on producing more. The parent company has arms in different states – they also run under the name of Appalachian Power, Texas Power, and Southwestern Electric Company.

Compared to the first companies on this list, Borrego is a small company. But they’re driven by the urge to make the world live longer, through renewable energy. So while they’re small, they’re also mighty.

They work mainly in New York State and Massachusetts. Their goal (while lofty) is to accelerate the adoption of solar energy and other renewable systems.

For our last option on the list, we have Invenergy. They work mostly with corporate companies and projects, in Chicago, where their headquarters is.

They also have offices in Mexico and Japan, where they’re working on developing projects as well. In all, their portfolio boasts more than 21,700 megawatts of power.

In Minnesota, we have another small but mighty company. Geronimo Energy has over 1,500 megawatts of power in the mitten-shaped state.

Another small energy company, Duke energy has its hand in pretty much all types of energy. From the renewable to the non-renewable.

They use coal, hydroelectric, natural gas, oil, solar, and nuclear to power their generators in different states. They have arms in a range of southern states, like Florida and both Carolinas.

They’re starting their extension into the midwest, but aren’t yet leaders in that market.

They’re one of the biggest companies in the states and on this list that use (and sell) nuclear energy. While we know that there are safe ways to harness nuclear energy, assorted tragedies have made the energy source unpopular with the general public.

Hydroelectric power isn’t used nation-wide as much either, even though it’s truly renewable and there aren’t as many cons as there are to nuclear energy.

A good example of hydro energy (though not by this company) is the Hoover Dam. That power helps keep all those lights on in nearby Las Vegas.

If you think about it, alternative energy companies are anyone that puts money into non-traditional sources of power.

You could say Toyota is in the list of alternative energy companies, as they developed the Prius electric car.

We’re thankful to any company that invests in the future of the earth – and encourage more to do the same.

Want to see how the UK is making solar a priority? Click here.