Is CBD Oil Good for Anxiety? 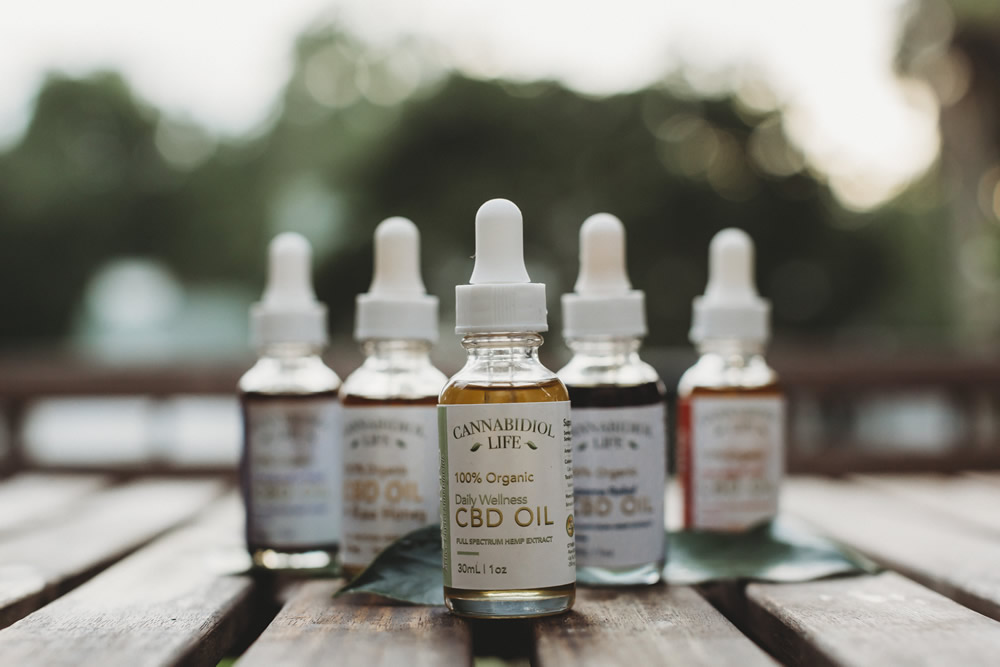 Cannabidiol Oil also known as CBD Oil has gone viral on a global scale due to the increasing research caused by the momentum of the (Marijuana) legalization movement.

CBD, short for cannabidiol, is a compound found in hemp, hops, and marijuana but is mostly extracted from the industrial Hemp Plant. The Hemp Plant is a form of “Cannabis Sativa” which is well known because of its rebel brother Marijuana or “pot.” For decades, cannabis plants have been stigmatized and off-limits, so not only is research limited, but doctors and common folks like you and me haven’t been able to have much experience with it (legally, that is). All of that is changing now due to new legislation. CBD has been found to contain less than a third of a percent of THC and has been classified as federally legal in all fifty states recently due to the passing of the hemp bill.

WHY CBD FOR ANXIETY?

CBD unlike marijuana does not affect judgment, it is non psychoactive, (meaning it won’t cause intoxication) or give the “high feeling” to its consumer. Actually research has shown that CBD is a cannabinoid that has the opposite effect on a humans neuropathic system as an antipsychotic sobering and focusing the mind, instead of clouding it.

Sounds unbelievable right? Well it is, but it’s still true!

Anxiety tends to take a toll on many people in modern society. To the average adult in the 21st century, stress is unavoidable, but it doesn’t mean that it can’t be manageable. Our stance is that because anxiety is rooted in a clouded fear of tomorrow, it can’t be addressed by clouding the future further, or it could incapacitate one’s progress. The fear of an unclear tomorrow can only be remedied by clarity and focus today. CBD for anxiety addresses this gap with the antipsychotic properties it possesses as mentioned earlier in the article.

Another fun fact about the human body that has been found through recent studies is that the human body has an Endocannabinoid system (ECS), which is activated by consuming cannabinoids. Cannabidiol (CBD) awakens the ECS and causes it to improve brain, tissue and organ function. A better brain, along with a better emotional and psychological state, gives the consumers of CBD a better grasp and more control over their lives.

HOW TO TAKE IT?

We believe that in the years to come, CBD will become a household supplement taken right along with fish oil and daily multi-vitamins. Right now CBD is available to administer at home in many different ways according to your preference.

Broad Spectrum CBD oil is the most natural and effective way of taking CBD. The bio-availability from ingesting via the mouth only requires about 30-60 minutes for the user to begin relief from anxiety, pain, or inflammation.

Capsules of CBD Oil work best for people who don’t like the taste of hemp flower, or for folks who just like to add it to their other daily capsule routine.

Most edibles are created utilizing CBD Isolate which is 99% pure CBD. We believe that although broad spectrum oil is the best way to capture the healing benefits of the hemp plant, CBD Isolate is an efficient way of consuming CBD for daily supplementation. Additionally, we have noted that CBD gummies are ever increasing in popularity for quick, healthy, and yummy dosing.

For those accustomed to vaping and/or inhaling vape through a pen. Vaping is an amazing way of getting immediate relief for pain and anxiety mostly because it is inhaled and the lungs absorb the CBD much more quickly than other methods.