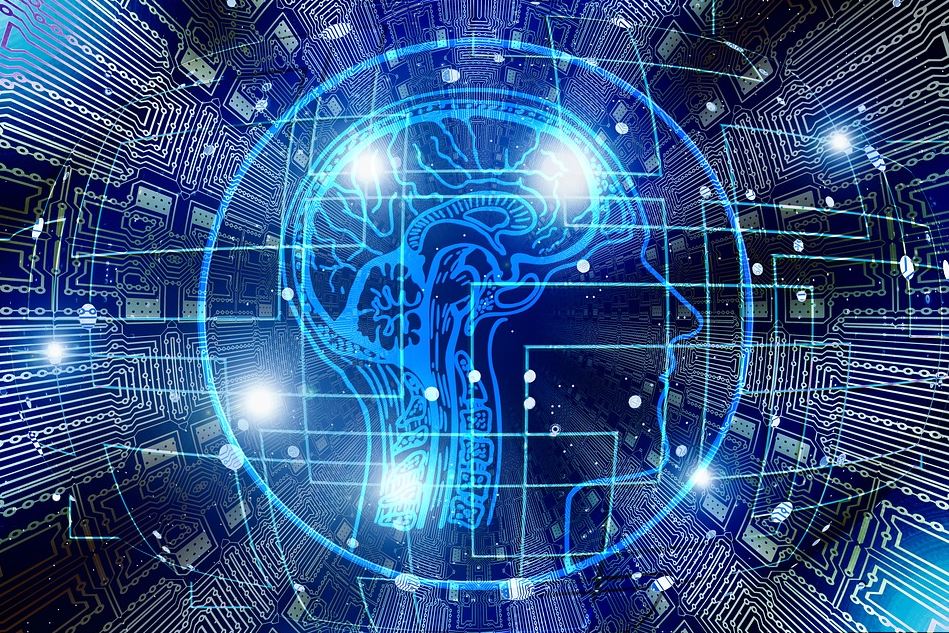 Lately, I’ve come across a lot of people asking one particularly intriguing question – “What distinguishes a Data Scientist from a Data Analyst?”

“A Data Scientist can predict the future based on past patterns whereas a Data Analyst merely curates meaningful insights from data.”

“A Data Scientist is expected to generate their own questions while a Data Analyst finds answers to a given question from data.”

“A Data Analyst addresses business problems but a Data Scientist picks up these problems that will have the most business value once solved.”

“Data Analysts do the day-to-day analysis stuff but Data Scientists have the what ifs.”

For a better understanding of these professionals, let’s dive deeper and understand their required skill-sets. –

The skill sets for Data Analysts and Data Scientists do overlap but there is a significant difference between them. Both the roles require basic math know-how, understanding of algorithms, good communication skills and knowledge of software engineering. But Data Analysts are the masters of SQL and use a regular expression to slice and dice the data. They can tell a story from the data. While on the other hand, a Data Scientist, possess all the skills of a Data Analyst with a strong foundation in modeling, analytics, math, statistics, and computer science.

But what differentiates a Data Scientist from a Data Analyst is the strong acumen along with the ability to communicate the findings in the form of a story to both business stakeholders and IT leaders in such a way that it can influence the manner in which a company approaches a business challenge.

Next, let’s compare the different roles and responsibilities of a Data Analyst and a Data Scientist-

It comes as no surprise that Data Scientists earn significantly more than their Data Analyst counterparts. The average salary of a Data Analyst depends on what kind of data analysis you are in – financial analysis, market research analysis, operations analysis, etc. As of 2016, the entry-level salary for a Data Analyst ranges from $50,000 to $75,000 and for an experienced analyst it is between $65,000 to %110,000.

Honestly, more work goes into becoming a Data Scientist than a Data Analyst, but the reward is a lot greater as well. If you excel in math, statistics, and programming, then you would be the perfect candidate for a career in data science.

However, if you are at an early stage in your career and are great with numbers but still need to hone your data modeling and coding skills, then Data Analyst is the best job role for you.

But regardless of the differences or similarities between a Data Analyst and a Data Scientist role, one is incomplete without the other. Both fields are growing immensely in our data dependent industry. So, you cannot go wrong with either.