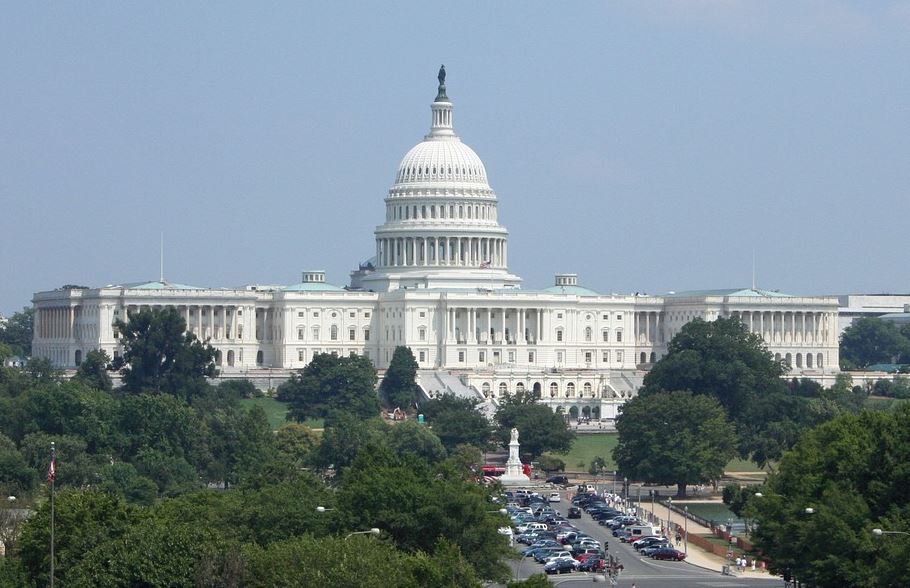 President Trump has definitely had his share of ups and downs in the last few years. Yet, despite all the calls for impeachment, the Russian crisis, and some questionable tweets, he is still running the country and ready to stand for re-election.

This is something that every US citizen should be interested in, even if you have no interest in the election you’ll want to check out the candidate odds for 2020. The right bet could make you a lot of money!

Which Republicans Are Running?

This is already shaping up to be a historic election. There are dozens of candidates in the race already and the promise of more to come. This shows the strength of feeling against Trump, especially when you consider that only 3 presidents have lost re-election bids since World War II.

Equally impressive is the fact that there is no clear frontrunner that public feeling believes could be a good candidate.

But, that’s the Democrats. What about the Republicans? Are any of them prepared to stand against Trump and maintain the Republican power?

The answer is yes!

William Weld was the first Republican governor of Massachusetts for nearly 20 years, the fact that he remained in that position for 6 years will boost his campaign as a steady, trustworthy, and desirable candidate for the presidency.

However, he may be economically conservative, but he is also in favor of abortion rights, action on climate change, and same-sex marriage. All things that will make it hard for him to win over Trump’s main base.

Weld must also be aware that he is likely to b criticized for his changing stance. In 2008 he actually endorsed Barack Obama to be president instead of supporting John McCain of the Republicans.

He also ran in 2016 as a Libertarian, assuming the role of Gary Johnson’s vice president, this may make it hard for people to believe his values have stayed the same.

John Kasich ran for president in 2016 but failed in the primary stages. As yet he hasn’t confirmed he’ll be running but he also hasn’t ruled it out.

In many respects, he can be seen as a traditional Republican although he does acknowledge the danger of climate change. He also agrees with background checks and getting a better grip on mental illness, while protecting the second amendment.

He walks a fine line between Trump’s views and more moderate ones, making him a strong presidential candidate for the Republicans.

The current governor of Maryland has hinted at running a presidential campaign in 2020 but not yet committed to doing so. In his time at Maryland, he has cut taxes and fees as well as improving investment in education and transportation.

This shows he has real economic power and could do some good in a presidential role.

His trade stance is different from Trump and his concern about the broken politics of today will resound well with voters.