6 Scenarios That Qualify You for a Personal Injury Claim 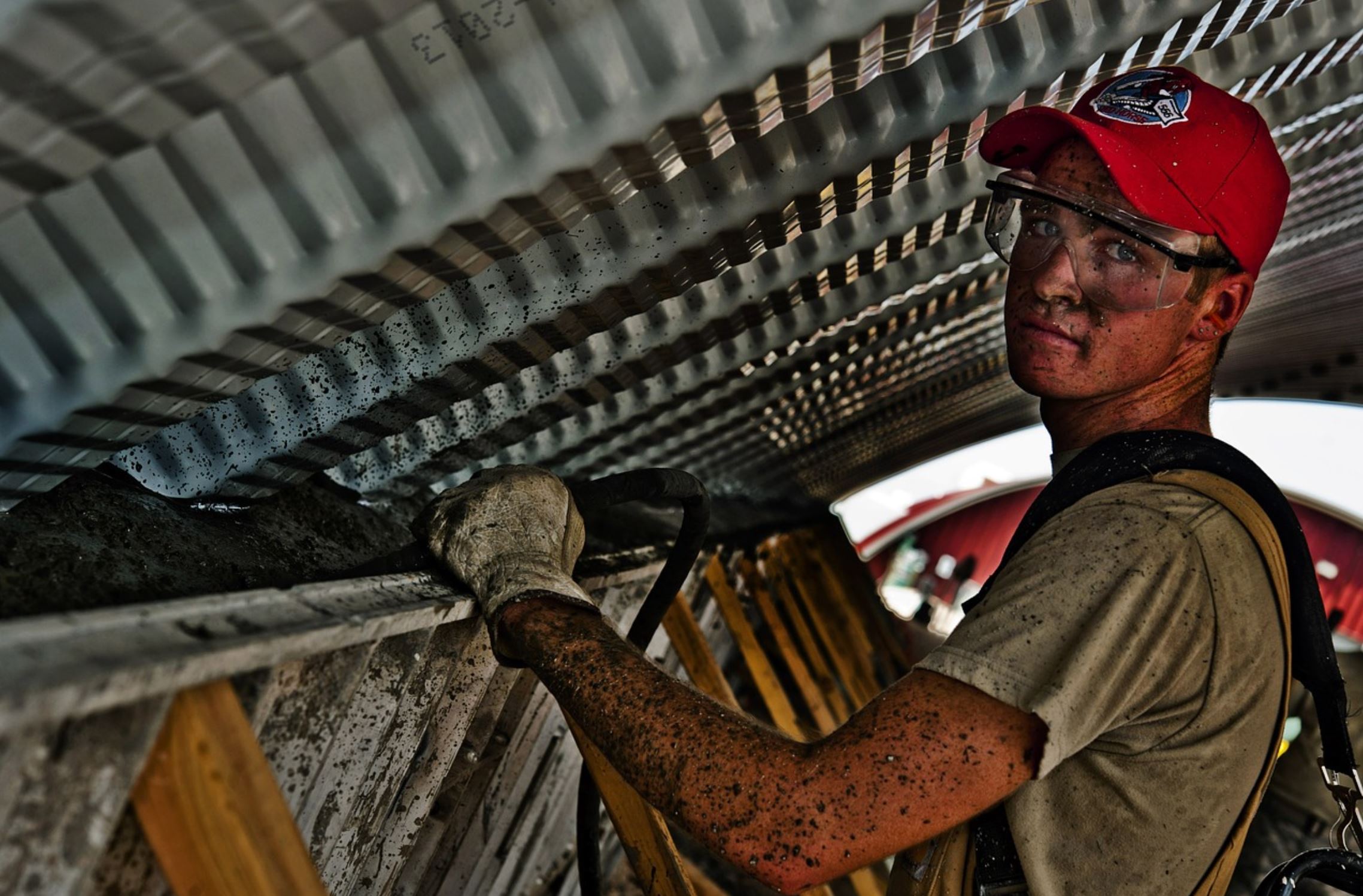 6 Situations Where You Might Have a Personal Injury Case

Medical bills are one of the most difficult burdens for families who have experienced a personal injury. More than 70 million Americans report being in debt because of medical expenses, which have high interest rates and unforgiving default penalties.

“When you have been hurt in an accident, you may be forced to deal with mounting medical expenses and other unexpected costs,” says an article from the Law Offices of Hilda Sibrian, a firm that represents personal injury cases in Houston. “Accident victims are often unable to return to work, causing additional stress and strain as the bills begin to pile up.”

For many, the solution to this problem is to file a personal injury claim. If you win, you’ll receive compensation for damages, medical bills, and pain and suffering associated with an injury caused by someone else’s actions. If your injury emerged as the result of one of the following circumstances, you may have a strong personal injury case on your hands.

More than 50 million people are injured or disabled in car accidents every year in the United States. You may be the world’s most cautious and defensive driver, but someone else’s bad decisions could put you in a head-on collision.

If you can prove beyond reasonable doubt that you were the victim in a car accident, you’ll have a strong personal injury case on your hands.

No, you can’t sue anyone if you hit a deer while driving on the road—nobody owns that animal. But if you hit a cow, you can sue the farmer that failed to properly maintain the fence.

If a pet attacks you, you’ll also have a strong case. Dog bites are the most common and can be serious. Millions of dog bites occur each year. The wound can carry diseases or get infected. A severe attack could require surgery.

This is a serious offense, and the owner must be made to take responsibility for the actions of the pet they should have domesticated.

According to Brett Snider, Esq. of FindLaw.com, assault and battery are two different cases that don’t always end in criminal charges. Assault is usually associated with cases where a person intended or threatened to cause harm. Battery occurs when there is hitting or offensive physical contact associated with an intent to cause harm.

“With both of these civil charges, you need to prove damages in order to successfully sue your attacker,” Snider writes. “This typically entails providing medical bills or evidence of lost wages that can be attributed to your beating. If you can’t prove any damages from the attack, then your suit may be tossed.”

If you eat at a restaurant and it makes you a little queasy, you may not have grounds for a personal injury case. However, if the food poisoning contracted from a restaurant puts you in the hospital, you can sue.

You have an ethical responsibility not only to yourself, but to others. Not only should you pursue compensation for missed time at work and your medical bills, but you should prevent such a scenario from happening to anyone else who eats at the same restaurant.

“If you’ve been injured in the workplace, you’ve probably been told that the only compensation you can receive will come from your employer’s workers’ compensation insurance,” explains an article from Nolo.com. “Although this is the general rule, there are many exceptions — situations in which you may be able to sue for damages caused by your injuries.”

The article proceeds to list off the following cases of an injury in the workplace:

He also discusses the medical standard of care, which is the “type and amount of skill and attention that a prudent, similarly-trained health care professional, in the same medical community as the defendant, would have provided to the patient.”

If you can prove that the standard of care was breached, you have a strong malpractice case, he reports.

“It’s almost always the plaintiff’s medical expert who provides the key evidence, through detailed (and often quite complex) testimony — painstakingly walking the jury through the plaintiff’s condition, the appropriate course of treatment or diagnosis methodology, and exactly what the doctor did (or did not do) at each stage of care,” he writes.

In any of these cases, a personal injury claim is your ticket to righting a wrong and covering expenses that you should never have had to pay.