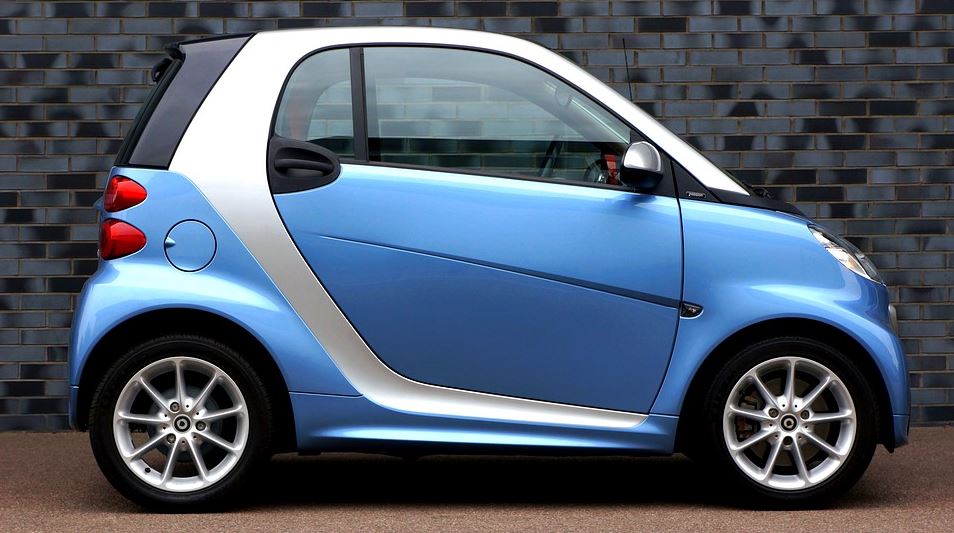 Car accidents are a major issue on American roads today, and they cost the US hundreds of billions each year in largely preventable expenses. Is it possible, though, that we’re driving towards a future with fewer accidents, because of new smart technology? Many suggest this may be the case as more cars come equipped with safety technology, but it shouldn’t excuse reckless behavior on the road.

Among the many major innovations shaping conditions on the road today are the sensors built into today’s new cars, and drivers are already attesting to the benefits. In a survey performed by Consumer Reports, 57% of drivers stated that a driver assist feature helped prevent a crash. This includes steering input that helps keep drivers in their lane, auto braking features, and pedestrian detection systems, among others. This is good news for everyone sharing the road, with one issue – safer cars haven’t yet translated into cheaper car insurance because these new vehicles are more expensive and therefore more expensive to insure.

In addition to making drivers safer, new technology is also creating new legal conditions that need to be addressed. For example, when a driver is involved in a car accident, one of the first things that needs to happen is that you need to work with a lawyer to determine fault. What happens, then, when the driver wasn’t “alone” in the car, but rather is assisted by new technology? The question is harder than it sounds.

In order to answer this question, we first need to address the distinction between the smart technology in today’s cars and the driverless cars of the future. Right now autonomous vehicles are still in their infancy, and their underdeveloped technology means that they’re nine times more likely to crash than a traditional car. Cars with sensors and driver assist devices, on the other hand, are somewhat less likely to be involved in a crash, unless the system fails when drivers assume it’s working. With this in mind, today’s lawyers need to navigate the fuzzy space between driver responsibility and the assumed function of the vehicle when determining liability.

Rather than pin our hopes on the arrival of a safe, fully autonomous vehicle, drivers who want a safer experience should consider investing in more advanced built-in systems. Of particular interest are the new focus alerts available from a number of automakers, which create a profile of an individual’s driving patterns and can determine when they’re behaving abnormally and alert the driver. This can help detect tired or distracted drivers who might pose a risk to themselves or others.

In addition to built-in systems, a number of other add-ons are available for cars today, the provide the same kind of focus monitoring benefits. Add-on devices like the Anti-Sleep Pilot or Warden can also be used to measure driver attention and alertness, and prevent an impaired driver from making critical mistakes. However, these devices and monitors are also a new legal frontier and it’s possible that they could increase driver liability if ignored or misused, rather than protecting drivers.

Smarter cars have the potential to make us safer in many ways, but when they’re involved in an accident, countless questions arise. As with any new technology, we must take the time to examine how driver assist devices change our roads, our behavior, and our legal system before drawing conclusions about their value.