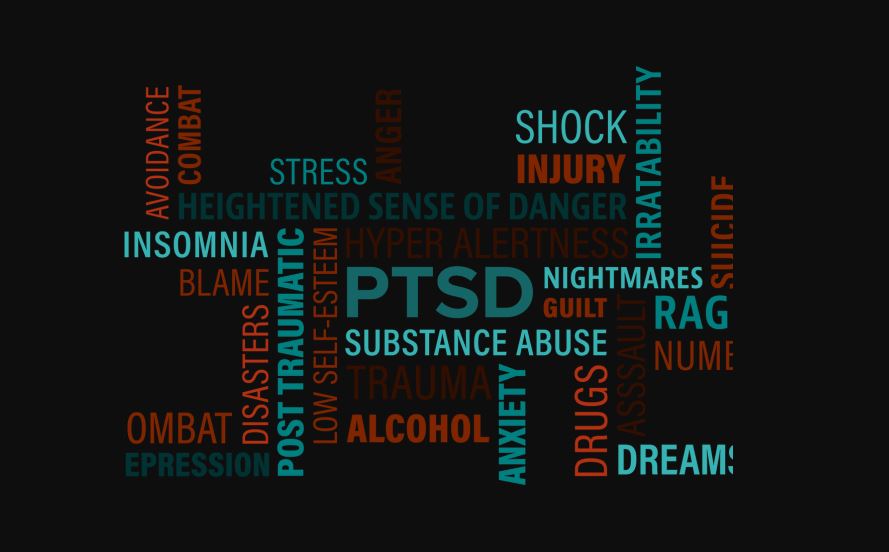 PTSD Is Still a Complex and Poorly Understood Condition

Post-traumatic stress disorder (PTSD) has gotten its share of attention in recent years, since it applies to so many people and makes life so difficult for them. Veterans, victims of violent crime, and even people injured in accidents can all suffer from PTSD, complicating their relationships and interfering with their ability to live a healthy, normal life.

There are many resources designed to help people with PTSD, including therapists who try to coach them to manage their symptoms, and lawyers who specialize in helping veterans get the resources they need. But despite the millions of professionals working with PTSD sufferers on a regular basis, there’s still much we don’t understand about the condition.

The Basics of PTSD

PTSD can manifest after any life event that makes you afraid for your safety, or gives you a life-changing feeling of helplessness. It’s commonly associated with the military, as troops engaged in active combat may see friends killed by enemy combatants, or may face many life-threatening situations in close succession. However, it can also manifest in less extreme situations, like a car accident. It can even occur in people who witness a traumatic event, rather than the people it affected. For example, law enforcement officers and emergency workers frequently experience symptoms of PTSD when seeing something particularly jarring or disconcerting, even if they’re not directly involved.

People with PTSD deal with some unique blend of four categories of symptoms:

So why is there still so much we don’t understand about this disorder?

First, while we have solid categories we can use to understand and group symptoms together, no two PTSD sufferers are going to respond the same way. One person might withdraw to their home, rarely leaving, but remaining emotionally stable, while another might be out all the time, engaging in reckless behavior. Some become excitable and hyper-alert, while others become detached and lethargic. This makes it difficult to come up with any treatment or medication that works for all sufferers; cases are simply too distinct from one another.

It may also be difficult to distinguish an instance of PTSD from a “normal” response to a traumatic event. Anyone exposed to traumatic circumstances, like witnessing someone’s death, fearing for your own life, or being seriously injured, is going to reel from the experience. They’ll likely have trouble acclimating to normal life for a time, they may have nightmares or flashbacks, and they may hold fear of circumstances that remind them of the inciting incident. These are entirely normal reactions. So where do we draw the line between normal and abnormal? This is part of the problem.

PTSD does result in physical changes in the brain. For example, the amygdala can become much more reactive. Your amygdala is the part of the brain responsible for detecting threats in your immediate environment, and for activating the “fight or flight” response. It’s also designed to coordinate your sympathetic nervous system. You may also experience different levels of various stress hormones, which can change your brain chemistry altogether.

Things get even more complicated when you realize that PTSD often occurs alongside other mental health issues, like depression and anxiety. This makes it difficult to accurately categorize the symptoms someone is facing, and even more difficult to come up with a treatment plan that can alleviate all symptoms.

Today, people with PTSD have more resources than ever before, and a scientific and medical community that takes the disorder seriously. Even so, there’s a lot we don’t understand about the condition, and much research that still needs to be done. It’s just too complex to be reduced to one set of symptoms or variables.