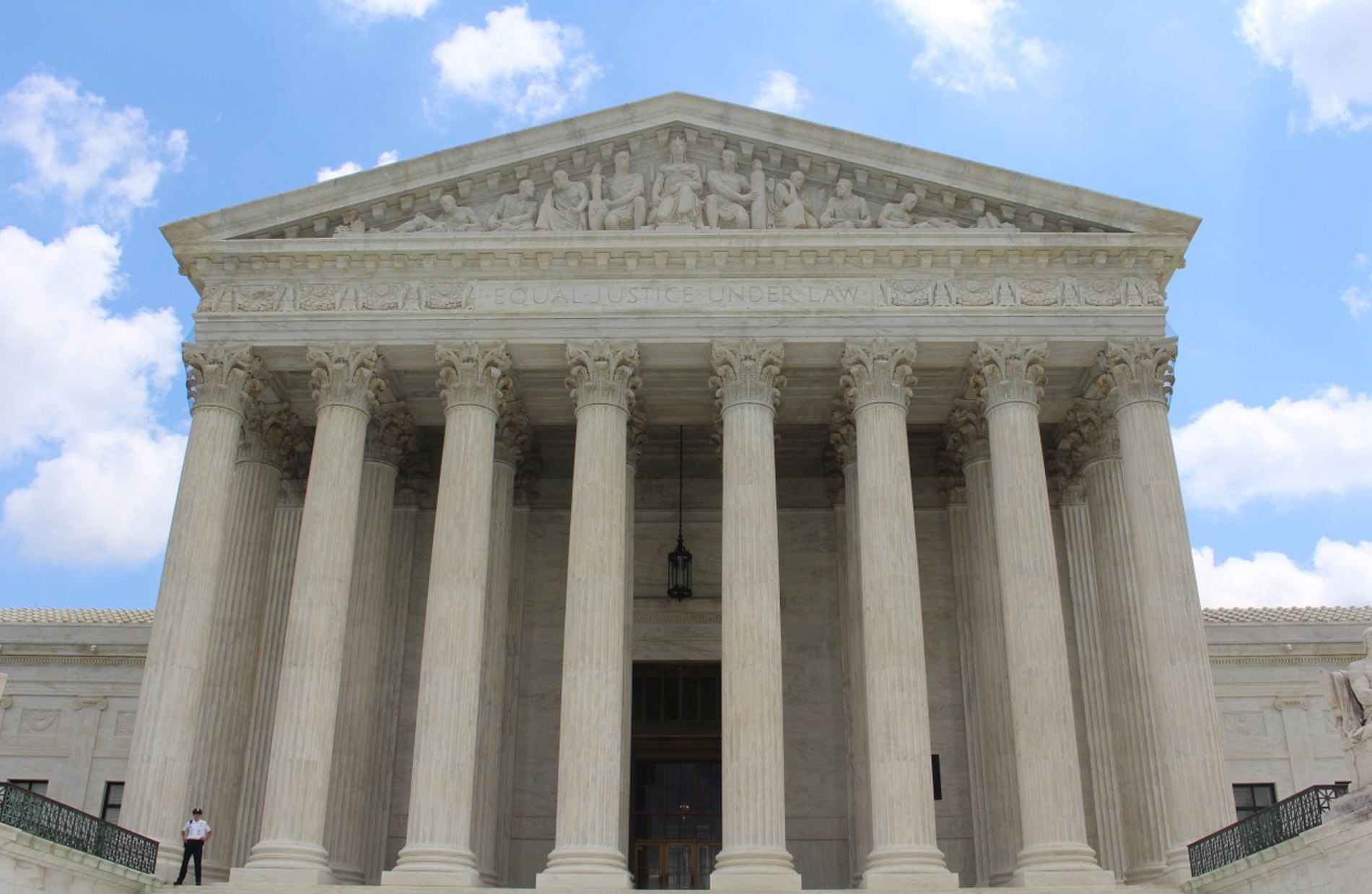 One of the major guarantees of our justice system in the United States is legal representation, a right established in the case Gideon v. Wainwright in 1963. In order to facilitate such representation, though, the United States had to create a stable of public defenders to serve indigent clients. Unfortunately, despite the supposed protections associated with public defender services, impoverished individuals typical receive subpar legal services because the available lawyers don’t have enough time or funding. As such, the role of public defenders has become a hot button issue, along with bail reform, among criminal justice advocates.

On the surface, access to a public defender seems like a highly valuable benefit of the American legal system, but if you ask anyone who has been forced to use one of these lawyers because they were too poor to access a private lawyer, and you’ll likely hear a different story. Yes, there are some highly devoted, thorough public defenders, but most of them will burn out within a few years from overwork. The rest, who are also vulnerable to burnout, are forced to handle too many cases without enough time or money.

Just how overworked are public defenders? Take for example the average Florida public defender, who handles 500 felony cases a year in addition to over 2,000 misdemeanors, as reported by The Guardian. This leads to minimal preparation as well as serious case delays, and more importantly, insufficient public defender services impact the majority of felony defendants, 80% of whom are indigent.

In contrast to public defenders, private criminal defense lawyers have the time and resources to field a robust defense for their clients. They’re also committed to helping their clients avoid the consequences of a criminal conviction, while many public defenders are forced to compromise in their defense; many encourage their clients to plead down and accept a fine or less jail time rather than go to trial because it’s faster and easier for everyone involved. This can have long-term effects on these clients, including making it harder for them to get a good job going forward. This reinforced the state of poverty that most public defenders’ clients are already subject to.

A Matter Of Justice

When we consider the burden that public defenders face, it’s reasonable to say that this motion toward justice is largely a failed one. Legal services are stretched so thin that in some parts of Louisiana, individuals facing the death penalty often spend months at a time without representation, rather than with the support needed to build a robust case. And without appropriate representation, the US justice system has set aside its founding principle – that individuals are innocent until proven guilty. For impoverished defendants, the saying just doesn’t apply. Just as the poor rarely sit before a true jury of their peers, they enter the courtroom under the assumption of guilt, no matter what the law says.

How do we address the problems associated with an unjust justice system? The only solution is to completely reinvent it and replace the system with one that provides all defendants with a competent and thorough defense. Defendants shouldn’t be able to buy justice.