What Is the Impact of Wildfires on Climate? 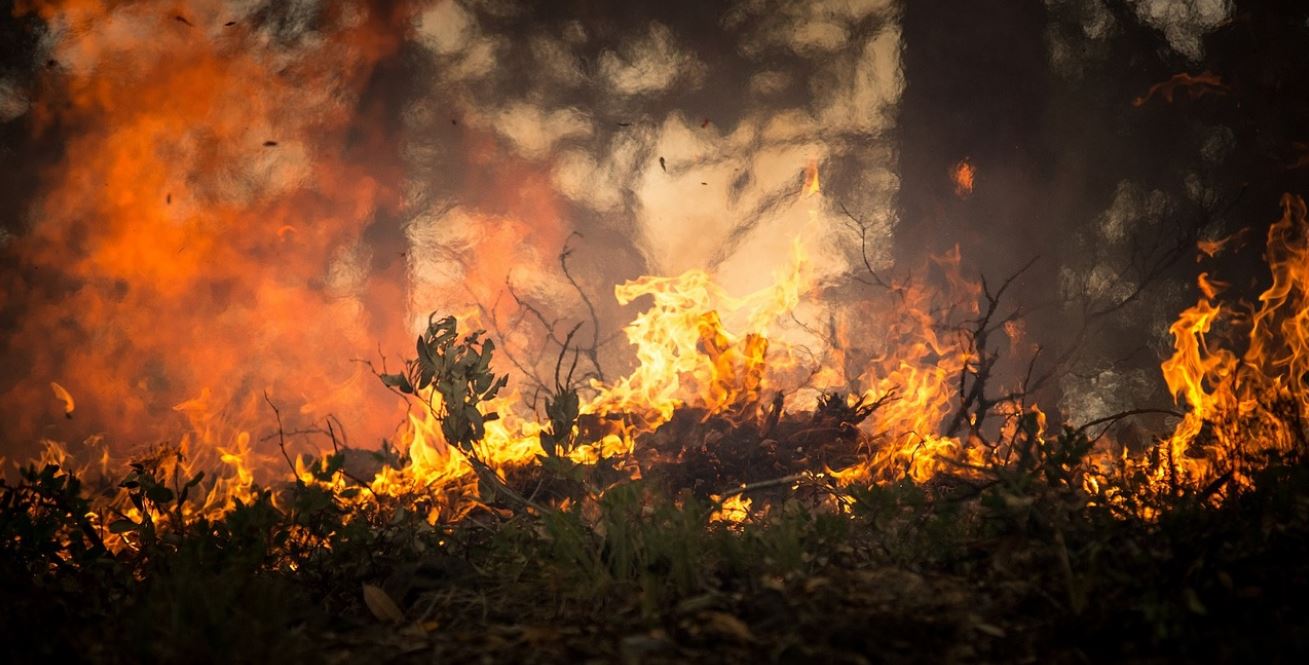 Wildfires are a natural part of the lifecycles of many forested areas. There are some species of conifers — pine and other evergreen trees — that won’t release their seeds unless their pinecones burn, literally rising from the ashes.

However, intense droughts around the globe, caused by climate change, are making wildfires fiercer and more dangerous than ever before. This is changing the impact they have on the environment. How are fires, like the ones currently burning in Africa and the Amazon, affecting climate? Can anything be done about this?

More Intense Than Ever

In the last two decades, the United States alone has experienced 72,400 wildfires that burned more than 7 million acres every year. This is twice the number of fires that happened in the 1990s.

Events like 2018’s Camp Fire in Northern California are only the beginning. This wildfire, which was sparked by faulty powerlines, was the deadliest and most destructive one in the history of the state. It burned away more than 153,000 acres, destroyed hundreds of buildings, and killed 85 people, essentially wiping the city of Paradise, California, off the map.

As of the time of this writing, massive fires are burning their way through the Amazon rainforest in Brazil and in sub-Saharan Africa. While these enormous blazes might not be as bad as sensationalist media makes them out to be, they’re still more severe than have happened in recent years. The Amazon fire is the biggest since 2010, despite the area only being halfway through its normal dry season.

How do wildfires affect the environment, outside of the obvious result of a burned landscape?

Wildfires have always been a part of natural ecosystems. They burn away underbrush, encourage new growth and keep the forests healthy. These fires, on average, put out roughly 8 billion tons of CO2 every year, but that doesn’t tell you the whole story. New forest growth offsets ome of the CO2 released by natural wildfires and even some manmade events once the coals cool and things start to go back to normal.

With that in mind, wildfires usually end up making up between 5 and 10% of the planet’s global CO2 emissions.

These fires release smoke, carbon and ash, damaging local air quality and making it difficult for anyone with breathing problems to leave their homes. Roughly 84% of wildfires are caused by human carelessness. Something as simple as tossing your cigarette out the window, under the right conditions, could cause a devastating fire.

The Problem With Modern Practices

Humans tend to build their homes in and around natural areas. We love the ambiance that putting our home in the middle of the forest provides. However, building homes and businesses in these areas interferes with the normal lifecycle of the woods. We prevent forest fires from happening as best we can, which allows underbrush and other fire fuel to build up. In these areas, when a wildfire does happen, they’re harder to contain and control because they’ve got years worth of fuel built up to burn through.

Wildfires aren’t just affecting the climate by releasing increased levels of CO2 into the atmosphere. As fires get larger and more intense, they’re going to start creating a feedback loop. Wildfires will release more CO2, which will make climate change worse. As a result of this, we’ll see more fires because it will encourage severe drought conditions that are conducive to start them.

We can’t and shouldn’t try to prevent natural wildfires from occuring, especially if we want to ensure the continued health of forests around the globe. We need to keep fires that are caused by human carelessness from happening. We can’t hope to stop them all, but this is a variable we can start to control. Doing this will reduce the number of global wildfires, and, in turn, lower the amount of CO2 these events release into the atmosphere.

Looking Toward the Future

Sensationalist media would have you believe the wildfires in the Amazon and Africa mark the end of days, because of the amount of CO2 these forested areas store. While it will increase the amount of CO2 being released, wildfires are necessary for the health of forests around the globe. We will need to watch them closely, however, because the increase in greenhouse gases could create a feedback loop. This will worsen climate change and encourage more fires in the future.

This is the only planet we have as a species, so it’s essential to start taking steps to take care of it. We can’t prevent every wildfire, nor should we try, but we can reduce our impact and help preserve the forests we still have. Doing so is good for the health of the planet, and ours as well.