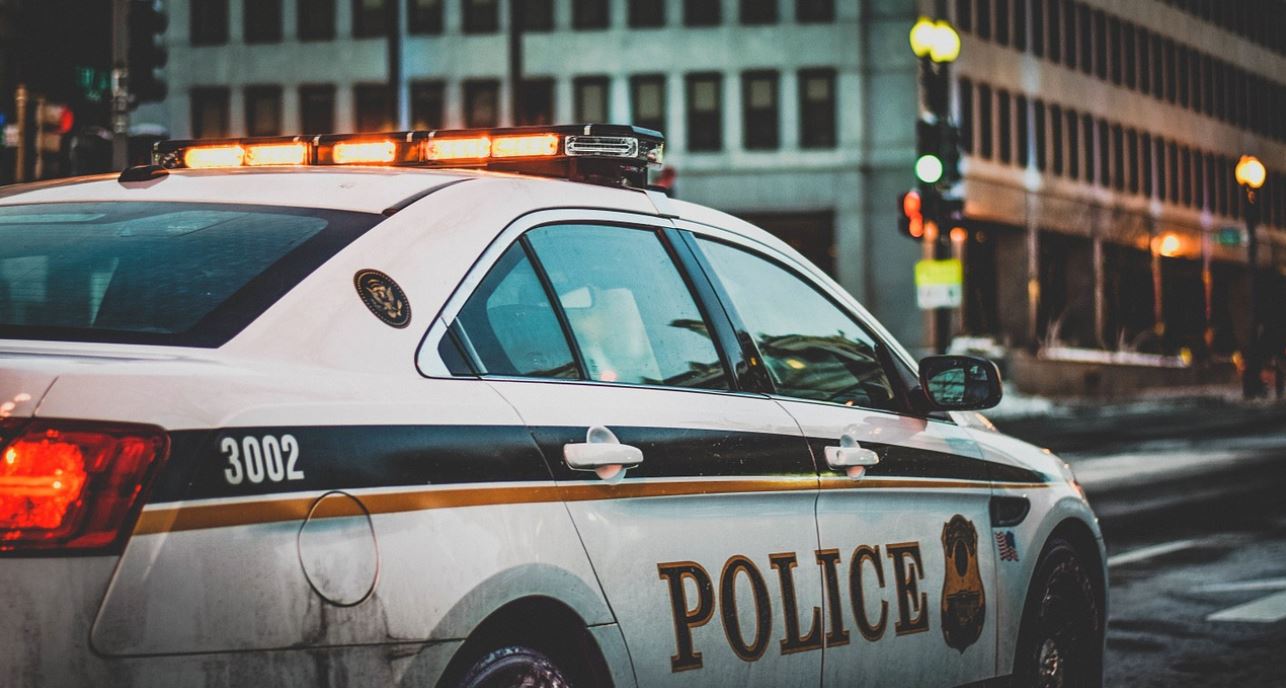 On September 7, the Fresno police during a DUI saturation patrol had arrested 14 drivers suspected of driving under influence.

During a patrol of the Fresno area, the department indicated that officers made up to 140 stops out of which 20 drivers had no license or a revoked license.

The official stated that the California Office of Traffic Safety, through a grant sponsored the patrol through the National Highway Traffic Safety Administration (NHTSA).

It is vital to employ the services of a DUI lawyer because a DUI charge will have a significant impact on a person’s life. However, with the professional experience of DIU defense lawyers, you can easily dismiss a DUI case.

The Fresno police officers informed drivers that driving a vehicle on prescription drugs can bring about a DUI, particularly those that have warning tags about avoiding machines, hemp or combined with other drugs.

Many of the residents of California are quite unaware of the regulations of consuming hemp before driving a vehicle.

Eaze, which is a cannabis store, carried out a study and found out that around 46% of the participants and were unaware about the legal regulation of the level of concentration of THC and alcohol in the bloodstream.

The online research comprises of 527 certified drivers in California who consume marijuana in 30 days of participation and the executive summary declared that only a few are aware of comprehensive details on cannabis and driving.

Although a higher percentage of them, around 81% are aware that it is illegal to drive when affected by marijuana, many of them, around 62% don’t know the penalties that are associated with it.

Additionally, the research revealed that driving is involved in the purchase of marijuana by about 82% of its consumers and about 45% are found to drive after taking the drugs. Many of the participants, about 81% indicated that they would avoid this if there is an available option of low ride-sharing, while around 86% prefers the option of zero cost ride option than to drive under the influence of cannabis. However, 68% indicated that they won’t drive if there is a free delivery option.

The utilization of marijuana and driving is not completely defined under California law. The California DMV Website indicated that the utilization of any kind of drug (there is no separation for illegal, prescription or over-the-counter drugs) that affects your driving ability is illegal.

Although, there is no state directive on the level of concentration of THC in the bloodstream as opposed to alcohol.

An Assembly of Public Safety Committee evaluated that no predetermined level is set for anyone under the influence of the use of marijuana.

The evaluation was intended for the assembly Bill 127 which is funded by Assemblyman Tom Lackey, R-Palmdale offers financing and approval for the study of the effects of marijuana on driving for California Highway Patrol and other law enforcement agencies.

Newsom stated in a statement before enacting the bill that one of the genuine questions (on the legality of recreational cannabis) that is legitimate is the safety of the people on the roads.

Gov Newsom said that the new bill will create an avenue for the government to implement new research properly and motivate people in ways that will generate a safe result for everybody in the state.

Driving under influence carries severe punishment, irrespective of your location in the United States, a DUI is a criminal offense and a violation of traffic guidelines.
Stern enforcement of DUI laws has been utilized since the 1980s to limit the number of people that die as a result of drunk driving.

The conviction of these crimes are not limited to criminal offenses and the punishment for driving under the influence are license suspension, fines, and imprisonment.

Fees as a result of DUI are usually very expensive and culprits who perpetrated this crime can pay up to $10,000 as legal fee or penalty.

Some states also demand that offenders install an ignition interlock device from their pocket that will test the breath of the driver before starting the vehicle and ensure it does not go above the determined limit of 0 .02g/dL.

There has also been enormous support from the NHTSA regarding the technology and function of the device in making sure drivers are not drunk before driving their vehicle.