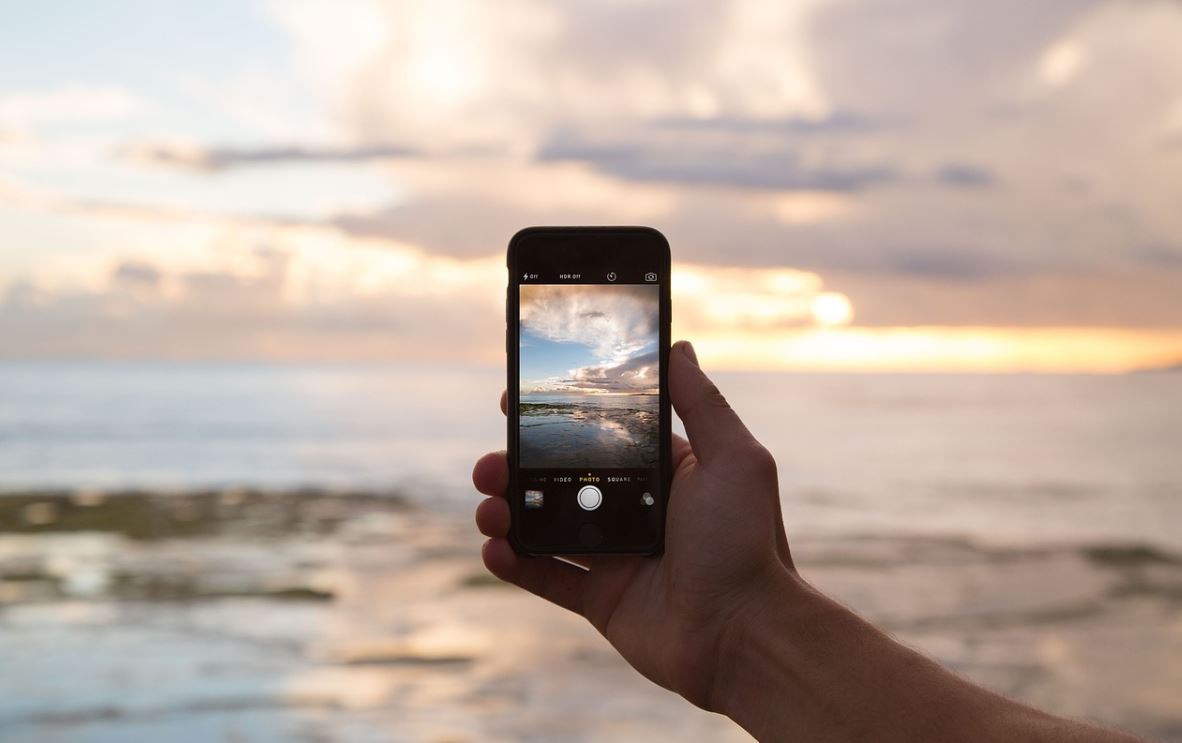 Choosing a new smartphone is not always a simple task. There are many different models, brands and prices. In addition, the various technical specifications confuse us when comparing one mobile phone with another. You don’t have to be a technology expert to be able to choose a good phone. But there are some items that need to be taken into consideration when choosing a good smartphone.

How to compare phones?

Battery life is one of the main things to pay attention to when choosing a new smartphone. In the specifications, the battery is marked on the milliampere electric charge unit, or only mAh. Although not a direct measure of battery power, it is used to represent how long it should last.

This means that a 4,000 mAh battery lasts longer than a 2,000 mAh battery. That is if the systems and hardware of the devices were the same, which never happens. Many factors influence how much power the phone uses: processor, display and software performance are some of the things that go into this account.

Therefore, cell phones with a higher power reserve are not always the ones that take longer to discharge. If it has a large spare but the expense is also huge, it will not necessarily last longer away from the power outlet compared to another device that has a worse battery but also uses less energy – or has better energy efficiency.

That is, it is important to be aware of the number of mAh that a battery charges, but not only that: you need to compare it with the expense of the smartphone. And for that, it’s cool to research the device, read reviews and comparisons with other devices.

Tip: Devices under 3,000 mAh often disappoint those who use their cell phones as a working tool. Accept a maximum of 2,800 mAh. Less complicate, more is always good.

Nothing worse than that warning that the phone’s memory is almost full. Or worse, when the device starts to slow down due to lack of space. That’s why it’s important to be mindful of memory when choosing a new smartphone.

Firstly, it is important to note that there are two types of memory inside your smartphone: RAM and ROM. In a nutshell, RAM is responsible for opening and running files. That is, its ability is directly related to how quickly the device works. Internal memory, or ROM, is responsible for storing all files, such as photos, applications, videos and music. The larger the more items fit there.

When it comes to choosing a new smartphone, the issue of RAM and storage is closely related to usage. A person who takes a lot of pictures, plays heavy games and uses a lot of applications will surely need a cell phone with more storage and plenty of RAM. Meanwhile, if you hardly use the camera and only have the essential applications, there’s no need for such large memory or space.

Today, the most powerful phones have 4 GB or 6 GB RAM, a very high value. Meanwhile, the internal memory of mobile phones ranges from 8 GB to 256 GB, so it really goes according to what the consumer needs. Also, be aware if your device has a memory card slot – so you can expand your storage in the future.

Tip: Try not to choose a smartphone with less than 2 GB of RAM or less than 16 GB of storage. And of course, always with microSD input. I, who use smartphone all the time, prefer devices with 4 GB of RAM and at least 64 GB of storage memory. With 32 GB runs well, but at some point the memory fills…

One feature we always notice about cameras when choosing a mobile phone is the amount of megapixels. It greatly influences image quality, so a camera with more MP tends to make better photos. But that alone is not enough to define whether a camera is good or not. Factors such as lens and processor also contribute to the quality of photography. If a 20MP camera has a weak processor, for example, the image may not look so good.

Ready to buy? Buying online is a good idea. We recommend you to “utilize” Black friday 2019 android deals.