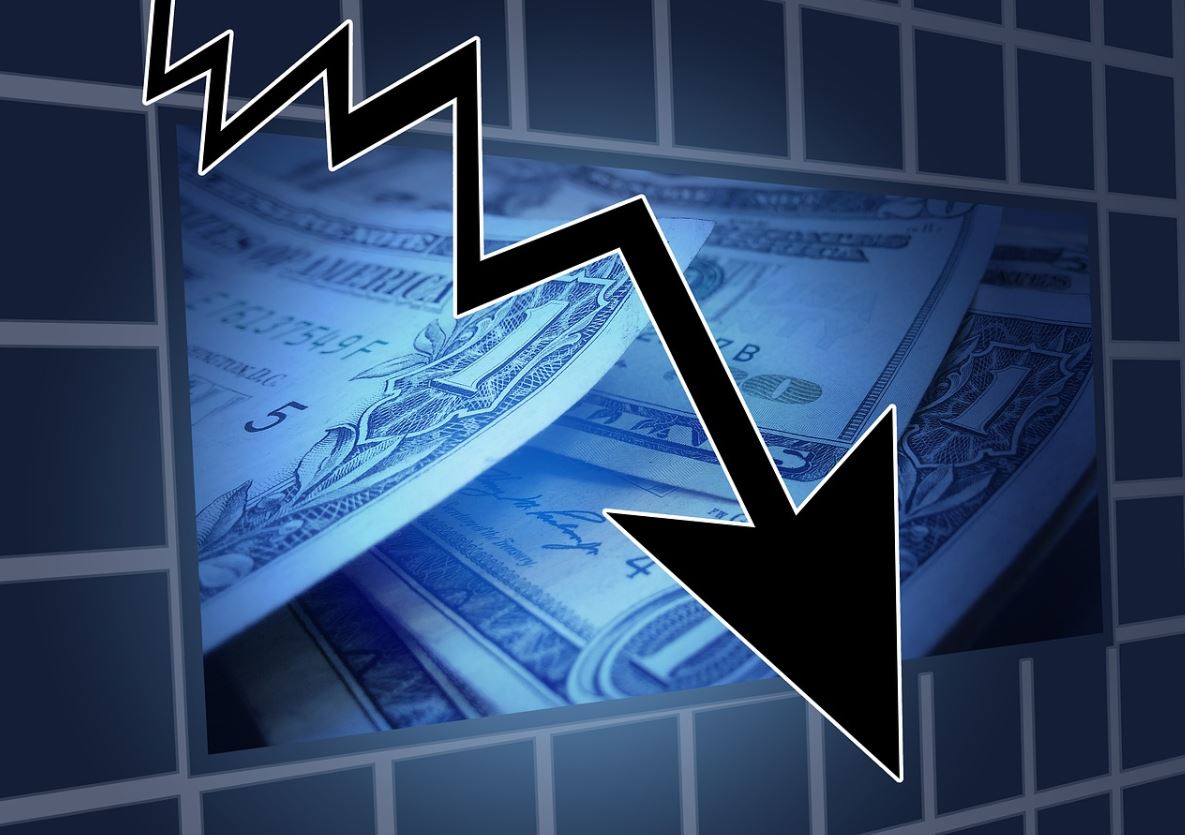 As each Christmas comes to pass, we’re reminded much more of the demise of the high street. Gone are the days when every single gift was bought from brick and mortar stores, whether that be your franchise outlets of Argos or Woolworths or even the quirky independent retailers offering a more bespoke present for loved ones. That’s not to say that the inevitable Christmas Eve panic run around shopping malls is extinct, but nowadays the vast majority of Christmas shopping, or even shopping in general, is made online.

The last decade has seen the juggernauts of Amazon and eBay grow in stature and ultimately in power. Able to offer items of all kinds at a much lower price than other competitors, whether online or physical, these huge companies have made the act of shopping a hassle-free and effortless task. Of course, customers are going to flock at the chance of cutting out the needless stress of going to the high street and who can blame them. Everything is made as easy as can be with just the click of a button, but at what cost?

With the recent news of Amazon and eBay listing unsafe toys for sale, have these mass corporations effectively abandoned the safety of the general public in order to make a profit? We examine as to how the big two can not only get away with this unpunished but also continue to monopolise the consumer goods industry, which unless severe measures are enforced means we may be left with no other choice than to purchase goods digitally.

Counterfeit products aren’t a new thing by any stretch of the imagination. Look at any industry stretching back centuries and you’ll see a black market of fake goods which although lurks under the surface, is pretty apparent to see if you look hard enough. Unfortunately, there will always be a market for bootleg products which will thrive in the shadows, yet when these counterfeit products are willingly sold though the largest retail distributors on earth, it makes for worrying times.

This is none more apparent than in the vape industry, which despite being on the tail end of a brutal backlash in the States recently, related to a ‘mystery lung illness’, is heavily advocated for by the NHS and PHE as a viable alternative to smoking. What’s even more ironic is that this ‘mystery lung illness’ has been largely caused from black market THC products sold through the dark web or on the street by drug dealers, as evidenced by the latest CDC (Centre For Disease Control and Prevention) report.

It’s estimated that the HMRC lose over £50 million per year from illicit and fraudulent sales of vape products, with the vast majority of these sales occurring online. Amazon in particular are no stranger to indisputable illicit behaviour, recently being referred to as an ‘unruly online flea market’ through their selling of fake and illegal goods via Chinese sellers by the Wall Street Journal.

The blatant prospering from illicit and unregulated vape products has diluted down the burgeoning vape industry significantly, arguably more so than the recent anti-vaping legislation onslaught in the US. Vape Club states, ‘What this basically means is that these products, which are willingly sold through the two biggest online distribution platforms in the world, aren’t properly checked in terms of whether or not they’re safe to use by the relevant health authorities.’ This puts people’s health in jeopardy essentially, as they’re holding a high-powered electrical item within centimetres of their face.

In the UK, in order to manufacture and distribute vape products, a strict testing process is undertaken whereby an ECID (European Community Identification) number, as well as MHRA (The Medicines and Healthcare products Regulatory Agency) certification, is relevantly issued. Only once these are held, can a vape device or e-liquid be sold legally in the UK.

By simply typing in a generic term such as ‘vape kits’ or ‘vape device’ on Amazon, users can scroll through hundreds of pieces of vape equipment which do not have the required authentication from the MHRA or an ECID. These are often found to be cheap material knock offs mimicking popular and credible vape kits, imposing an increased risk of causing harm to the user. For example, items such as the ‘Ciberate’ (below) sold by Evapetech clearly highlights Amazon’s shameless selling of potentially unsafe and unregulated products.

The audacity of which the product is included in Amazon’s flagship paid subscription service, Prime, symbolises the complete lack of care whilst begging the question as to why authorities do not clamp down on this quite apparent legal violation. Even typing in the same search terms on eBay will immediately display illicit items such as Jomotech Lite 40S kit (below), which despite its rather cheesy advertising, remarkably appears at the top of the listings.

Just to reiterate, these products are completely illegal and not fit for purpose to sell in the UK, yet are almost flaunted for purchase by the two biggest online retailers in the world. As a scientifically-proven 95% less harmful alternative to tobacco, this vivid injustice only damages the reputation of an otherwise highly regulated and respected industry in the UK as well as the rest of Europe. Unfortunately, intolerable acts like this will only diminish the public’s trust in vaping, consequently deterring people back to smoking in the long run.

As much as vaping is a well-established industry, it’s fair to say it’s still a fairly niche and specialist market. Essential and common items, such as baby food, have also fallen foul to bootleg manufacturing and can be purchased with ease, which is of no surprise with the increase of food banks and the rise of homelessness, due to a Brexit demoralised economy.

The need for cheap products is presently as insatiable as ever, yet the only way in which to stop the fraudulent rot would be for these big corporations to sacrifice its ever-growing nature. This means investing more into anti-counterfeiting and anti-corruption standards at the expense of continued rapid growth, to form a safe haven of validated vendors who hold the public’s well-being as top priority. Unfortunately, the chances of this happening are slim and will require more attention and force from the media and the government in order to exact real change.

With this in mind and at a time when trust in society is crushingly low, it may be best to warrant some considerable caution this Christmas when trying to save those extra pennies.

For a full listing of various illicit vaping equipment which were uncovered on Amazon and eBay, please download here.

Jack Garofalo is a freelance writer who documents music, art and culture for a variety of outlets including Red Bull, TRENCH, Dazed and The Source. He enjoys playing sports, cooking obscure food and throwing sticks for his dog Squash.