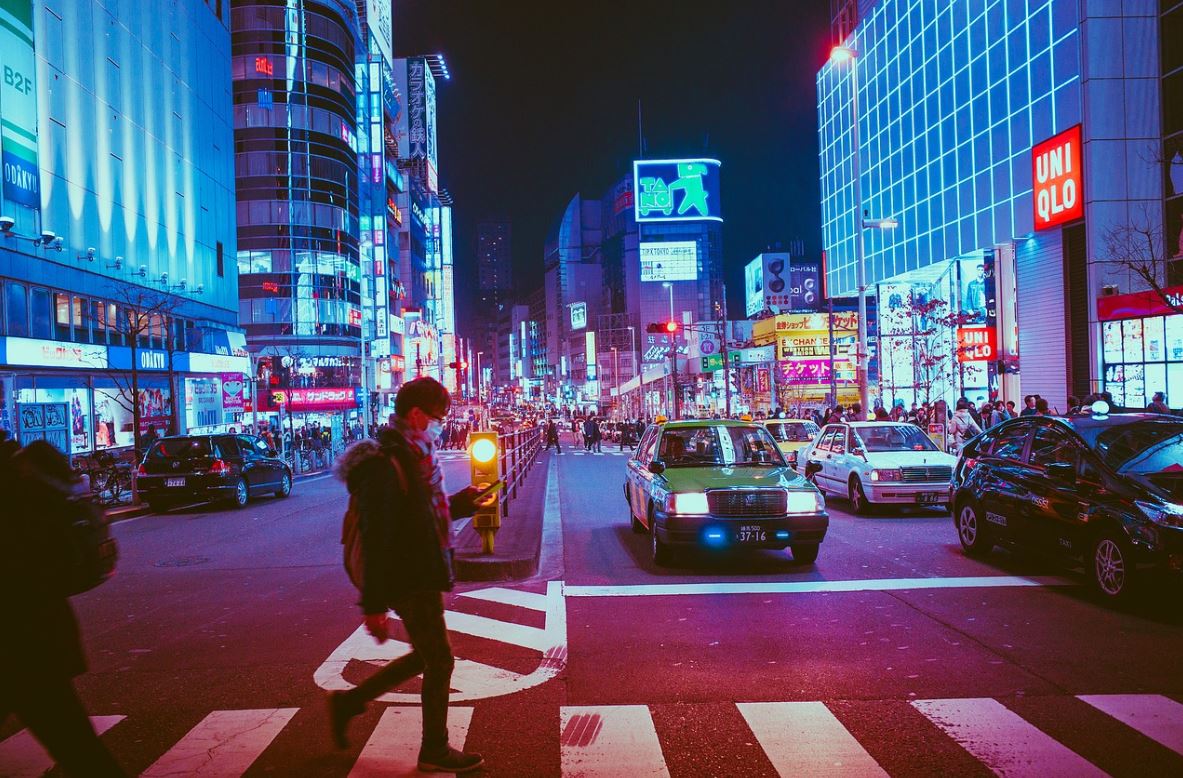 You’ve probably read about autonomous vehicles, like Google’s Waymo cars, that have built-in pedestrian detection systems. The promise of autonomous vehicles is so popular, major car manufacturers including Ford and GM have committed billions of dollars into building them.

To the consumer, the idea sounds great, but pedestrian detection systems are far from perfect. In fact, these systems fail to prevent collisions in an overwhelming majority of accidents.

Each year, personal injury lawyers across the U.S. handle tens of thousands of cases involving pedestrians who are either injured or killed by motor vehicles. Today, many of those cases involve faulty pedestrian detection systems.

In an article titled Can Pedestrian Detection Systems Be Trusted, attorneys in Texas call the reliability of pedestrian detection systems into question using data from recent tests performed by AAA. The data analyzed in the article comes from tests performed by the Automobile Association of America (AAA) in October 2019.

The AAA tested the pedestrian detection systems on four different vehicle models – the Chevrolet Malibu, the Honda Accord, the Tesla Model 3, and the Toyota Camry. The results weren’t good. “When the vehicles were traveling at 20 miles per hour in sunny conditions and an adult stepped out in front of the vehicles,” the law firm states, “the cars avoided a crash 40% of the time. This of course, means that accidents were not avoided 60% of the time.”

The test results get worse. When the simulated pedestrians were children darting out from between two cars, the vehicles only avoided a collision 11% of the time. The pedestrian detection systems were completely ineffective in all scenarios where the vehicle was traveling at 30mph and were also entirely ineffective at night.

If these detection systems are hardly effective, and the data proves this, why do car manufacturers install them on new vehicles? The only explanation that makes sense is that car manufacturers are appealing to market demand and ignoring safety.

At first, it might seem like equipping vehicles with a pedestrian detection system is a good idea no matter how effective it is (or isn’t). Surely, the ability to detect some pedestrians is better than none?

The data is clear: pedestrian detection systems are useful tools to assist a driver, but aren’t a replacement for focused attention, safe driving practices, and due diligence.

Parents, train your kids to use their eyes and develop good driving habits

If you’re a parent, think twice before letting your children drive a car with a pedestrian detection system installed. Your kids need to learn how to become safe drivers without relying on technology. According to data from the NHTSA, kids are more likely than adults to be distracted while driving. It’s not a good situation for already-distracted drivers to rely on a pedestrian detection system that has a 60% chance of failing.

Technology is amazing, but don’t get lost in the possibilities

It makes sense that many people would want to take advantage of all available technologies when purchasing or leasing a new vehicle. Many technologies are useful and have been proven to prevent some accidents. For instance, backup cameras are a smart addition to every car that lacks full visibility. Although, drivers still need to look around the vehicle while backing out slowly and should never rely solely on a backup camera for information.

There’s nothing wrong with buying a car equipped with new safety features. However, skip the pedestrian detection systems – at least until they’re proven effective.