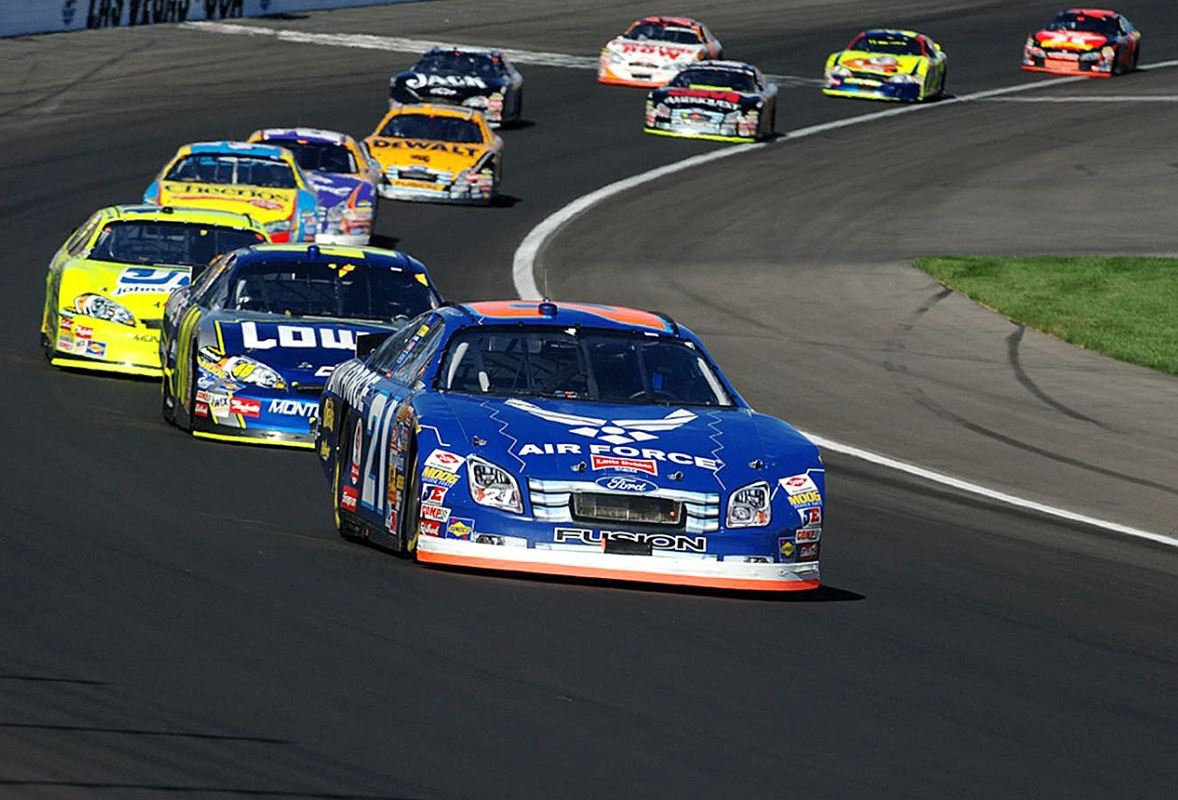 The best NASCAR drivers used to gather in South Florida for the season-ending event for almost two decades, but the Homestead-Miami Speedway will no longer be the calendar’s last race as of 2020. The championship race is moved to ISM Raceway instead. Nonetheless, we are going to focus on the Dixie Vodka 400, an event scheduled for March 22nd, 2020. With the help of bettingtips4you.com data, we will analyze the 2020 NASCAR Cup Series standings and go through the list of the favorites ahead of the Dixie Vodka 400 in particular.

Even though he has not won any of the opening three events, Ryan Blaney sits atop the NASCAR Cup Series ladder thanks to two top-eleven finishes. Ford’s driver took the second position in the season opener at Daytona 500. Even though he led the second race for 19 laps, Blaney was just one position short of earning another top-ten finish at Pennzoil 400 in Las Vegas. Ryan was at the top of the field in as many as 54 laps of the Auto Club 400 race but finished only 19th on the occasion. With such a drop in form, we don’t quite see Blaney among the top five contenders for the Dixie Vodka 400 event in late-March.

Kyle Busch as the one to keep an eye on

All eyes will be on Kyle Busch who has stepped up in the last few weeks and who is always ready for a big result in South Florida. One of the all-time greats is the reigning champion here having won the most recent event in Homestead-Miami in November last year. He is one of just two active drivers to have won in South Florida on more than one occasion as he took the chequered flag here back in 2015 also.

Busch got off to a dismal start to the campaign as he has been nowhere near the top-five in the opening two races. Nevertheless, he bounced back at the start of the month clinching the second position at the Auto Club 400. Toyota’s driver set the new race record time at Homestead-Miami last year and we see him as the top contender for the third win in South Florida on March 22nd.

The list of candidates capable of dethroning Kyle Busch in Miami is quite extensive. Kevin Harvick has been the most consistent of them all so far in the season. Ford’s driver ended each of the opening three races inside the top-ten. He also did well in November’s race in South Florida capping the fourth place on the occasion.

Martin Truex Jr was among the main contenders to win the 2020 NASCAR Cup Series before the start of the season, but he is yet to find his best shape. Toyota’s man sits 13th in the overall rankings after three events. He did not earn a single top-ten finish, but the Homestead-Miami Speedway suits him perfectly and we have reasons to expect Martin to shine on the occasion. He finished the previous Florida race as a runner-up to Kyle Busch.

The list of favorites includes the likes of Denny Hamlin and Alex Bowman who have already celebrated wins this season, while we can’t forget legendary Joey Logano who is always a contender. Hamlin opened the campaign with a huge win at the Daytona 500 and earned a sixth-place finish at the recent Auto Club 400.

Chevrolet’s Alex Bowman dominated the Auto Club Speedway track leading the field for 110 laps and winning the event ahead of Busch brothers. Logano won the Pennzoil 400 event but disappointed with the 12th position at the Auto Club 400. However, he was at the top of the pack at Homestead-Miami two years ago.

Anyhow, we are no doubts in for a thrilling weekend at one of the drivers’ most favorite tracks.