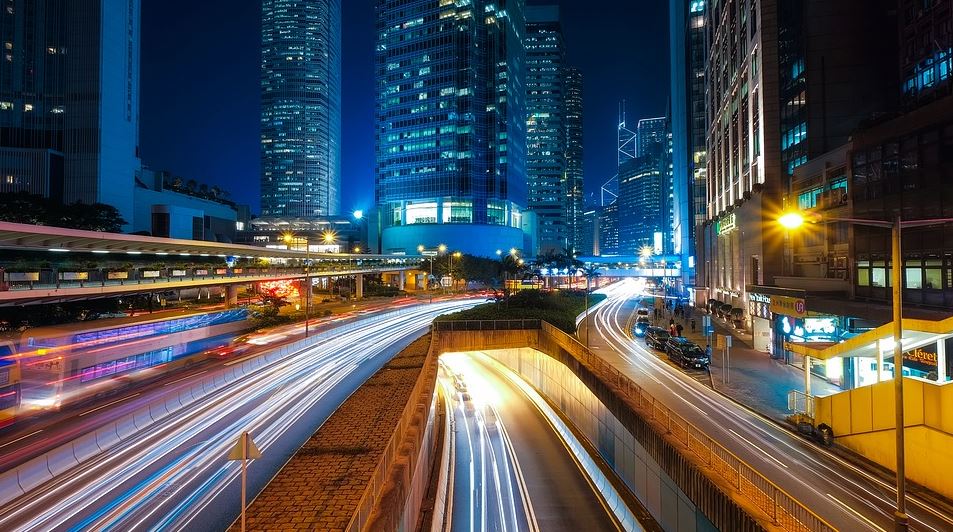 The available options you have for getting an internet connection depends on where you reside. Satellite internet remains an exception, the serviceability of the internet service providers (ISP) differ from one location to another. Your particular address may also have access to DSL, fiber, and cable ISPs. Moreover, the packages being offered, prices, and internet speeds also depend on the ISP and locality.

Your ISP regulates your digital experience, and the amount you are paying for the services and features you have signed up for. The requirement of each household and individual vary from the other depending upon the usage of the internet. Therefore, it is best to roughly estimate the daily and monthly usage of each individual and research accordingly considering the download and upload speeds you would need, data caps, pricing, serviceability, customer service rankings in general and the downtime.

Driven by its popularly known U-verse plans to offer phone, internet and digital TV, AT&T is accessible to more than 17 million people in the US. Their top step, Max Turbo increases the internet speed up to 25 Mbps.

It not only delivers fastest speeds but access to more than 30,000 hotspots on its countrywide Wi-Fi network, email accounts, and security software suite. AT&T’s massive popularity makes sense to most of us. It has successfully beaten Verizon for being the biggest business ISP.

Xfinity by Comcast is the top cable services provider across the country, serviceable to more than 14 million customers living in 39 states. As per the PC magazine, Xfinity is also recognized as the fastest internet service provider in the US, providing its users an average speed of 18 Mbps.

For speed hoarders, Xfinity has a plan called 105 plan which offers the download speed of up to 105 Mbps. They also give security software with any charges and access to ESPN3.

Spectrum is the second-biggest cable service provider in the US as it provides its TV, internet and phone services to more than 26 million customers living in 41 states. Everyone’s favorite for offering quality services as confirmed by the Federal Communications Commission (FCC) for actually delivering the same services as promised in the advertisement. Also, the American Customer Satisfaction Index (ACSI) always ranked spectrum’s services among its consumers’ satisfaction index. Best known for its contract buyout option, where it buys your previous contract and pays of the termination fee for up to $500 without restricting you in another agreement. Spectrum internet prices are quite affordable and the packages are designed to fit all kinds of households dealing with diverse internet demands. You can further check with the spectrum internet customer service department to get all the latest updates on their deals and packages being offered in your area.

Verizon FiOS is incredibly popular among its consumers and has even received seven acknowledgments when it won the PC Magazine Readers’ Choice Award for delivering the fastest internet speeds.  You can further have a look at the table underneath for better comparison.

We, however, suggest you check the available internet service providers in your area. Ensure the internet consumption of your household before signing up for any contract. Do check the extra charges and avoid additional features you do not frequently require to avoid extra charges on your monthly bill. Learn the terms and conditions including the termination fee, data caps, download and upload limits and everything that you think could be a potential concern after signing up.

The basic research goes where you check online reviews, ask around your neighbors or anyone you know who had been using this particular ISP already that you plan on buying. Call the entire available ISPs customer support services department to analyze how helpful they are and make notes about the packages along with charges offered by each so you can compare all of them in the end. By doing this, you are allowing yourself to take a calculative decision which will save you from the constant frustration of paying for something not worth it.

Furthermore, there are countless hacks available online to get the maximum out of your internet connection and Wi-Fi router’s coverage, how to avoid paying extra charges every month and smart selection of packages to begin with. However, that is one side of the story, the consumer must know the daily consumption of the internet, as every household is different from others and so are the requirements. This will save you from a bump in your pocket after a month along with the value for money you are paying for the services. Do share your recommendations and feedback on any ISP in the comments section underneath.