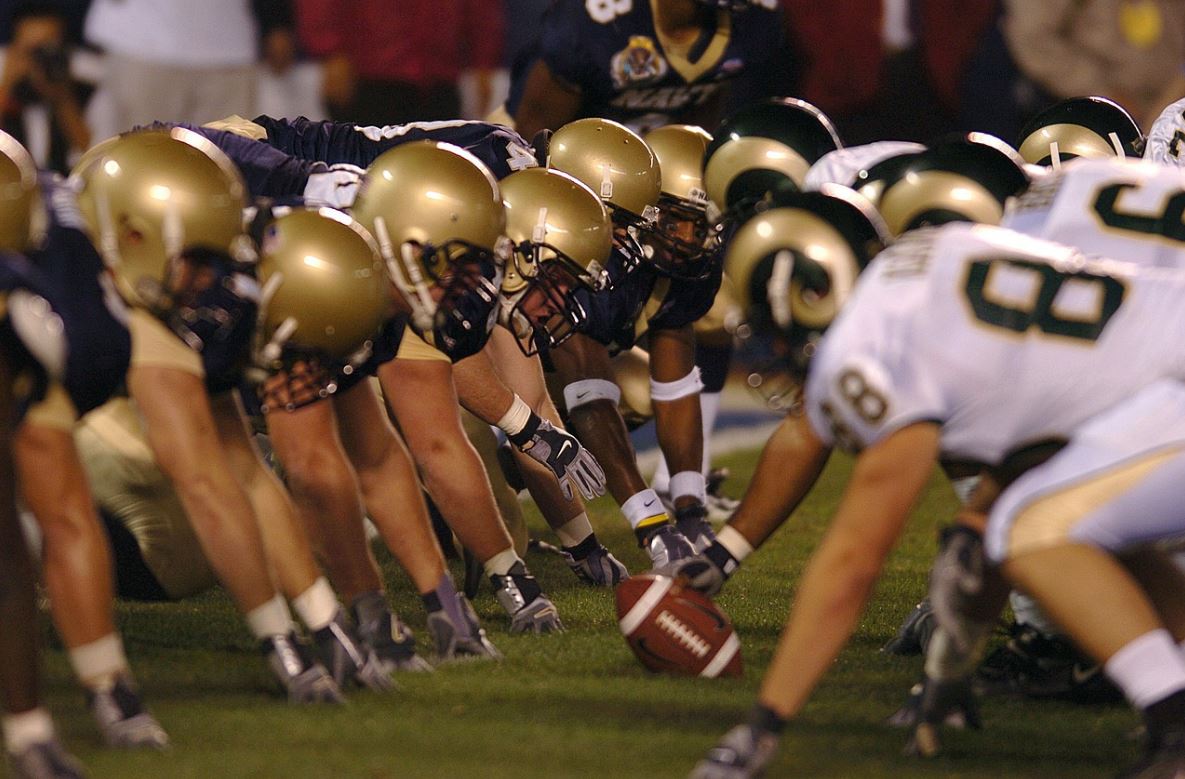 NFL bosses have once again proposed a change to the current season, with their 17-game schedule one of several proposals aimed at revolutionizing the game.

Fresh on the back of an exciting Super Bowl LIV, NFL bosses want to expand the playoffs as well as the regular season, which would mean an increase in revenue for players and for owners. While it may seem like a win/win situation, not everyone is in favor of the move.

The regular season starts again at the end of March, with the sensational Super Bowl still fresh in everyone’s minds. The San Francisco 49ers were chasing a first victory since the early nineties as they faced off against the Kansas City Chiefs, and looked likely to secure the win for much of the game.

The 49ers will still be amongst the favorites for the NFC West in NFL odds on bet365 again this coming season, despite their eventual surprise defeat by the Chiefs. They led handsomely going into the final quarter, but Chiefs quarterback and Super Bowl MVP Patrick Mahomes helped turn the game against them.

On route to the Super Bowl, the victorious Chiefs beat the Houston Texans and the Tennessee Titans before their trip to Miami to face the 49ers but, under new proposals, the playoffs would expand from 12 to 14 teams. That would have meant a game for them against the 8-8 Pittsburgh Steelers. Whilst the game would delight fans and maybe wouldn’t have proven problematic for the eventual champions, not all players and clubs are in favor of the changes.

Some top NFL stars have already spoken out about the proposals, with Leonard Fournette of the Jacksonville Jaguars the latest to add his voice to the discontent. One of the arguments against this is balance; no wild card team has won the Super Bowl since the Packers in 2010. A number one seed has reached the final in all but three Super Bowls since the NFL went to four divisions in 2002 and, of the last seven finals, four have been contested between two top seeds.

Whilst the thought of the top teams getting to the final might seem logical, the playoffs are not meant to be predictable. NFL is all about surprises and thrills, something the Chiefs and the 49ers proved in the final, but Super Bowl isn’t the only story in pro football. Some of the other stories outside the showcase final are just as important and, by handing a further advantage to the very best teams, the whole competition takes on an air of predictability.

Player safety is another reason the proposals are coming under fire. The concussion scandal has been problematic for the NFL for a while now and by adding in another game in the normal season, and an extra playoff game, football chiefs will be increasing the pressure on their top stars.

Few of the top players play in all four preseason games and, even though that number would likely reduce to three, few of the top stars play in the fourth quarter of all, if any, of the matches. However, would the 49ers feel confident in resting Jimmy Garoppolo in an early game? Of course not.

The other worry is the latest proposals are merely a stepping stone to the NFL’s ultimate goal; an 18-game season, which few players want to see. Whilst money might be a big advantage in adding in an extra game, there will be plenty of opposition to the proposals as we move towards a new NFL season.