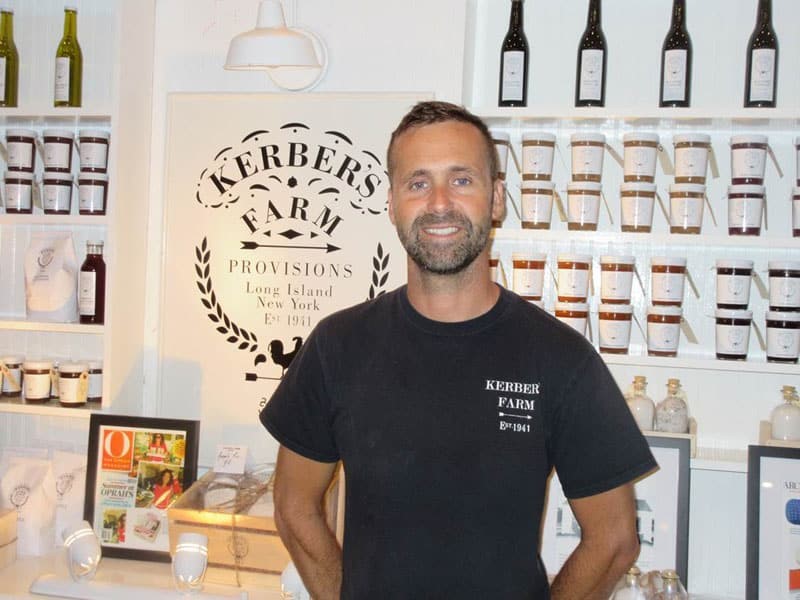 There are many people that get recognized in the world today due to a specific set of traits they possess. Some are recognized on their talents; some of them are recognized on their popularity; some people gain recognition by being passionate about something they do while some people are identified due to their kindness. It is kindness that has led humans to believe that there exists a set of individuals who exist on a level that are far beyond humans, and these individuals are known as superheroes.

For centuries, humans have closely observed superheroes. And they have come to a conclusion that superheroes are nonetheless, humans, who have a special characteristic that sets them apart from humans. For Superman, it was the love for humans, for Batman it was fear, for Wonder Woman, it was the loss of a loved one and so on. These superheroes made sure that the people do not feel the same way they did, and that is why they always made themselves available for help.

However, just because a person is not wearing a cape, does not make them any less of a superhero. Several human beings today are making a whole lot of efforts to make sure that they do something that makes a difference. Among the population of the unsung heroes, lies the name of Nick Voulgaris III, who is the prime example of “not all superheroes wear capes.”

In 1941, Peter Kerber and his wife, Evelyn, built a farm nestled in the heart of the liveliest places in the urban centers of Long Island in Huntington, New York. Kerber’s farm was initially established as a poultry farm on Pulaski Road. But in 1946, Peter and Evelyn opened a pie shop and farm stand next to the farm. The shop began to grow popular among the people and in just a few years, it became a hangout spot for most of the people of the community due to the amazing range and fine quality of baked items and fresh produce, eggs, chicken, and ice cream.

It wasn’t just the foods, but also the host that made people grow attached to the place. Peter and Evelyn didn’t just create a farm, the shop and farm combined, became a legacy for the people of the Huntington’s Town. Unfortunately, by 2013, the farm closed down, and it was decided that the property would be sold for development.

Born on March 4th, 1974 in New York City, Nick Voulgaris III was one of the people who was very attached to the place. As a child, Nick would frequently visit the place with his parents, and he eventually grew a fondness for the farm. When he received his driver’s license, Nick was only allowed to drive till Kerber’s Farm by his parents.

When the farm laid fallow for a few years, Nick Voulgaris III would call on the number listed on the ‘for sale’ sign to know about the place. Finally, in April 2013, he was able to outmaneuver the developers and successfully purchased the property.  The thought that one of his favorite childhood memories would be lost forever inspired him to save the farm. So, he sold his Apple stock to begin making apple pies.

Nick’s idea was to protect the farm, which is why he did his utmost to preserve the original look and feel of the farm. He used vintage tiles and replanted one-acre of the three-acre land with tomatoes, string beans, eggplants, and peppers. He re-opened the farm in August 2013 for the farm to be enjoyed by the people.

Nick Voulgaris grew up appreciating the likes of Kerber’s Farm and Ralph Lauren. The idea of design always inspired him. When he was 12, he would mow lawns so that he could buy Polo shirts. So when he bought the farm, the classic design ethos of Ralph Lauren was evident.

In an interview with the Washington Post, Nick Voulgaris proclaimed his passion for designing and said, “With regard to interior design, I appreciate an aesthetic that is classic, yet has a weathered, comfortable patina.”

Nick has not limited his passion for just restoring the farm, but has also restored dozens of boats including two vintage Chris Crafts. He has drawn inspiration from boats and the sea, and has written six books on these subjects, published by Rizzoli.  Notable titles include Hinckley Yachts: An American Icon which is a retrospective on the iconic yacht builder; and The Seaside House: Living on the Water, which features homes on the water decorated by such top designers as Steven Gambrel, Martyn Lawrence Bullard, Celerie Kemble, and Ken Fulk.

And to bring things in full circle, Mr. Ralph Lauren wrote the forward to “Chris-Craft: An American Classic,” a book Nick published in 2018.