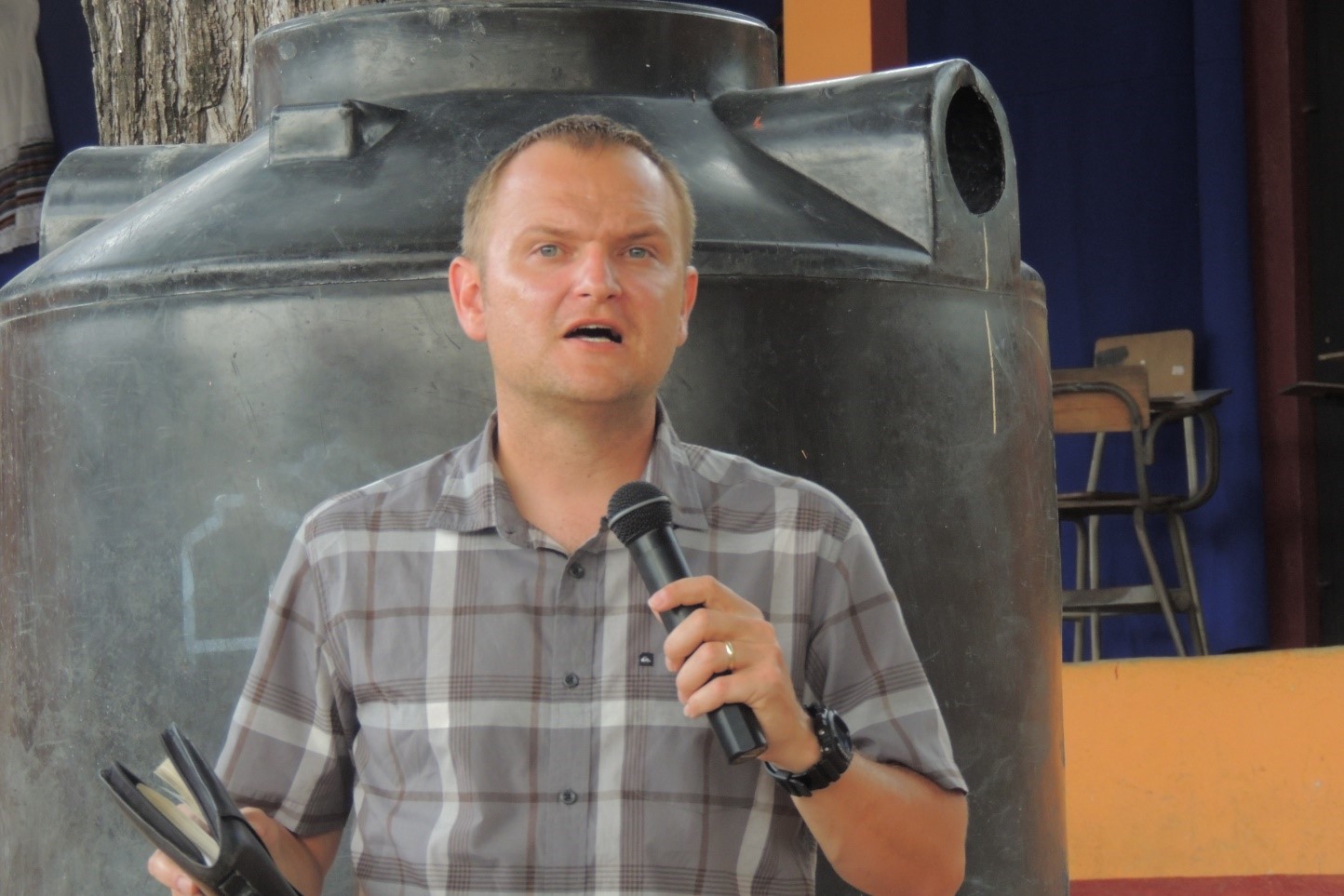 Moreover, the teachings of the Bible have stressed over helping others in various verses. As quoted in Hebrew 13:16, “And do not forget to do well and share with others, for with such sacrifices, God is pleased.” Therefore, helping others is not just part of God’s teachings; it is also a form of service.

Helping people is not just limited to being kind towards someone or showing sympathy; it also includes giving charity. For most people today, giving charity has been reserved for the holidays such as Christmas or other religious festivals. However, as per the teachings of Christianity, almsgiving or charity is more than just a religious tradition. It is an act of faith.

Due to the categorization of the people in religious and secular sectors, people of faith, such as pastors and missionaries, do not impact people deeply for giving charity. For someone to lay an influence on the people to give in the name of charity, it requires an individual who is not only driven by religious views, but also has an understanding of how the world works, and more importantly, understands what the actual concept of charity is.

Miguel Torneire is the best example of an individual who not only lives his life according to the teachings of the Bible but also has a secular mindset. He believes that the world can be a better place by helping one another. In 2018, he founded an organization, ‘Developing Our World.’ The organization is based on the philosophy of a holistic community development and focus on bringing the people close to work together.

Miguel Torneire doesn’t only impact religious people; he has also been able to influence people with a secular mindset due to his involvement in both the sectors. He excels at being a pastor and missionary, while also being fond of soccer. His favorite soccer team is Flamengo, the most popular soccer team in the world. He also likes Skydiving, Hang Gliding, and Paragliding. Moreover, he is a Brazilian Jiu-Jitsu practitioner, under Rodrigo Vaghi, who is 6th degree Black Belt. Miguel lives with his family, his wife and two sons. Not only does he fulfill his responsibility as a father and a husband, but he also loves his family and loves spending time with them.

SERVICING THE COMMUNITY AS A RESIDENT AND NON-RESIDENT MISSIONARY

Miguel first became a member of Igreja Evangélica Luterana Cristo Rei in Itaguaí, Rio de Janeiro, Brazil, when he was baptized on 29 April 1979 where he remained a member for 15 years. There, he was confirmed on 26 December 1993. And he was also ordained to the Holy Ministry on April 25, 2004.

He left for Guatemala after his ordination in June of 2004. There he took the position of Pastor at Iglesia Evangélica Luterana El Divino Salvador in Zacapa, Guatemala. At this church, Miguel was able to be a Resident Missionary and helped its members to adopt a holistic approach to the development of the Guatemalan community.

Later, Miguel was invited to work at the Central American Lutheran Mission Society – CALMS. He served as the Missionary-at-Large and Director for Central America for more than 9 years. During his time at CALMS, Miguel met Steve Hughey, who has more than 45 years of experience in the mission field. He was Miguel’s mentor and helped in shaping and developing Miguel’s philosophy about holistic community development. At CALMS, Miguel led many strategic short-term mission teams and was able to oversee the work in Guatemala. He also assisted in expanding the work throughout Central America, especially in Nicaragua. It was working at CALMS that Miguel was able to be a non-resident missionary.

Moreover, since he gets to know many Lutheran Churches around the United States, he also got a Divine Call to be the Assistant Pastor: Deployed as Missionary-at-Large at Gethsemane Church in Tempe, AZ, where he led mission-teams with them to Guatemala. His experience also enabled him to be the Vacancy Pastor at Trinity Lutheran Church in Centralia, IL until to date.

The world works on a system of regularity that ensures that everything is balanced in the world. Like the day is balanced with the night, the wealthy give their gifts to the Lord and as human conduct to the poor. This is done for passing on wealth throughout the system and making sure that every human has, at least, the basic rights of life. Problems such as poverty, illiteracy, and limitation of resources in the world make it a necessary measure to help others. This is the first step towards the development of a holistic community development, and Miguel’s organization, ‘Developing Our World,’ works on the similar philosophy.

Developing Our World is a non-profit organization that works in order to strengthen the community by addressing problems that cause disturbances in the circle of life. The organization combines all social, physical, educational, and economic approaches and pairs it with the spiritual development of the community. Its combination of all the issues makes the organization a trusted organization. It makes use of several processes that are improving the lives of people in many places, including Guatemala, Nicaragua, Colombia, Argentina, Malawi, and Bangladesh.

These programs include the Rural Leader’s Training Program, Nurses, Public Health Volunteers, and Mid-Wives Training Program, Teachers Training Program, Building the Capacity of Individual by Creating Jobs, Leading strategic Short-Term Mission Teams around the world, Building Homes to poor families, and Sponsor a Teacher Program. There are more programs that are helping the organization’s holistic community development approach, including Sponsor a Leader Program, Small Loans Program, and Relief, Rehabilitation, and Development when natural disaster occurs. The organization also contributes to improving hygiene in a community and also offers scholarship programs for kids.

THE IMPORTANCE OF SERVICING THE COMMUNITY

Miguel Torneire was born in Nilópolis, a city in Rio de Janeiro, Brazil, on 17 February 1979. He lived with his parents and his brother André. With the passing of his mother, Eugenia Schulz Torneire, Miguel’s father, grandparents, uncles, and aunts reached a mutual agreement to support Arthur Schulz Sobrinho and Argentina Eller Schulz, Miguel’s grandparents, to raise and take care of the young boy and his brother, which was a huge impact and blessing on Miguel’s life.

Currently, Miguel resides in the USA with his wife, Diane and children, Sam and Lucas. He holds two positions, he is the Vacancy Pastor at Trinity Lutheran Church in Centralia, IL while is the Executive Director at Developing Our World. These two positions enables him to serve the community not only as a resident, but also a non-resident missionary. He is making a difference motivating people to engage community service, voluntarism, give to charity and help people more. Miguel’s example is worthy it to follow. It is encouraging and motivating people to take measures to help people who are deprived of their basic rights.